Uganda has declared its new online visa application and approval system an efficient digital (visa) and permits management infrastructure following the end of a six-month period allowed by the service provider to determine its efficacy.

The online visa portal was set up by Gamalto, a Netherlands' technology firm, on July 1 last year at the Directorate of Citizenship and Immigration Control in the internal affairs ministry in Kampala.

The first phase of the setting up the portal which is linked to immigration facilities at border crossings cost $1,915,238 (about sh7b).  The firm's coesys visa management software has enabled foreigners intending to travel to Uganda to apply for the visas and permits online. 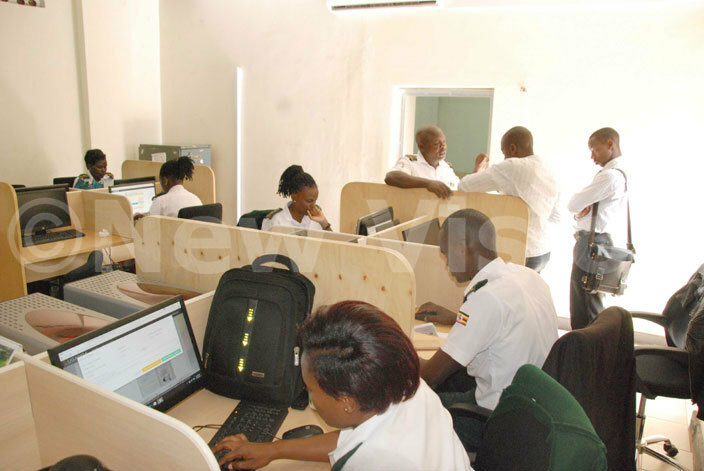 Successful applicants receive electronic travel authorization (ETA) by email, and get visas after ETA and passport verification as well as collection of their facial and biometric data upon arrival in Uganda. This has eliminated the hurdle travelers previously had to deal with, travelling to Ugandan embassies for visa application.

The online infrastructure also contains a centralized traveler database secured by an automatic fingerprint identification system used to share, search and match electronic fingerprints, and the information is accessible to all immigration authorities all over the country

The ministry's project coordinator, Anthony Namara, said the system answers Uganda's need for a strong and secure infrastructure based on international standards and in line with the country's objective of facilitating travel.

"It provides a fast and flexible response to the challenge of large-scale regional migration," he added.

With increased movement across East Africa, Ari Bouzbib, a senior vice president of government programs at Gemalto, said the system will enable Ugandan authorities to issue visas to only legitimate applicants.

"The new system also fits with the regional initiative to deploy a single tourist visa program across Uganda, Kenya and Rwanda. This enables Ugandan authorities to readily identify travelers and reinforce national security," he added.

The ministry's spokesperson, Jacob Siminyu, said eight Ugandan embassies will be linked to the system in its next phase. This will enable embassies to verify the facial and biometric data of the applicants and issue visas.

The system, he explained, has reduced the application and approval time for visas and permits from two weeks to three and five days respectively.

"That means we only see travelers whose applications for visas and permits have been pre-approved online. We no longer have to see everyone because travelers come with pre-approved documents," Siminyu said.

Previously, people would travel to Uganda upon being issued visas at the embassy they chose to have their facial and biometric data authenticated in their application forms, and if they needed permits, they would apply for them in Uganda. But the applications could sometimes be rejected.  End

Windows 10 devices to allow sign in with face, iris