A section of Muslims has dragged the Attorney General to court seeking orders that the breaking into of Nakasero Mosque by security operatives without a search warrant and the confiscation of properties was illegal and a violation of their rights.

Led by the publicity secretary of the mosque, Habib Buwembo, they also want court to order all the confiscated items including computers, documents, Islamic literature not to be used as evidence against their jailed leaders and be returned to the mosque.

On 27 December last year, security operatives raided Nakasero Mosque, arrested people and confiscated property which now the petitioners allege was unlawful and infringed on the Muslims' right to freely worship and instilling fear and seek compensation. 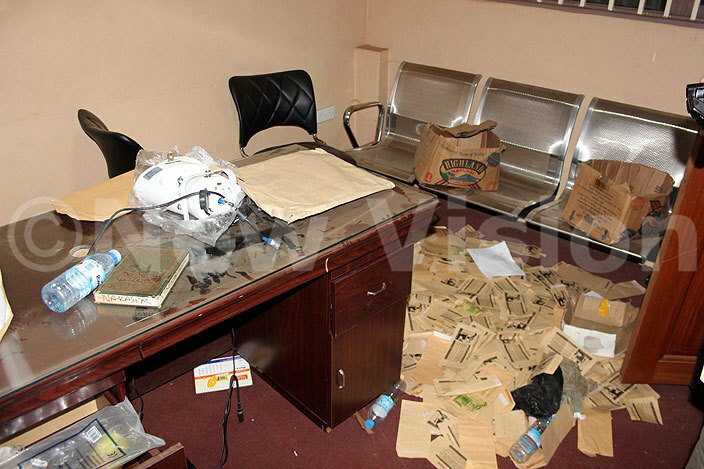 Habib Buwembo said that a permanent injunction should be issued against the Attorney General restraining him from using the confiscated items as evidence in the prosecution of any body.

Their lawyer Isaac Ssemakadde said that the Principal Judge should also investigate who allegedly issued the night search warrant if any, that was enforced without informing any of the mosque leaders.