Machine Gun Preacher takes Christmas to re...
Next Story

“This would be the most gratifying gift for the nation and the affected families in the coming year."

“This would be the most gratifying gift for the nation and the affected families in the coming year."

KAMPALA - The presiding Apostle of the born again Faith in Uganda Dr Joseph Serwadda has requested President Yoweri Museveni to use his prerogative of mercy and grant over 1000 prisoners who had been scheduled to be released.

He told reporters at Namboole Stadium on Thursday that considering that the president declared 2017 as a year of family, he should release the prisoners as a fulfillment of the jubilee celebrations which were rescinded.

"This would be the most gratifying gift for the nation and the affected families in the coming year."

Serwadda was addressing a press conference ahead of New Year's special prayers due at Namboole.

He urged Ugandans to enter 2017 with resolve to pursue serious collective efforts of reconciliation among political, religious and civic leaders in order to have peace and stability which can stand the test of time. 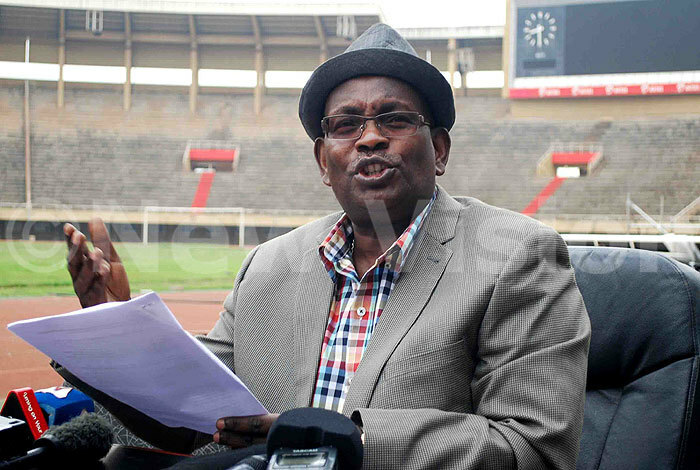 He also challenged the proposal for women to stop at having four children, saying such a policy is being used as an antecedent for justifying the legalization of abortion.

"Abortion is against the Christian faith because it involves murdering the unborn babies," he said.

"If the state is serious on this matter, then there must be a national policy that will force all men to have vasectomy carrieD out as soon as they have four children."

By stopping the women, the men will continue to populate the earth and the expected result will be futility, added Serwadda.

He added that since the so-called nodding disease and other diseases still affect children in the northern region, government should consider dedicating some special fund for reseach and treatment of the diseases.

"We shall continue to lament about our parliamentarians who decided to excuse themselves from paying tax that could have been used on the humanitarian needs."

How to optimise your internet data bundle