The fire started at one home and spread to other houses.

The fire started at one home and spread to other houses.

A fire that razed several houses in a remote village in Tororo district has left as many as 30 residents homeless.

Initially, a fire broke out at the home of Joseph Opidi in Kamenya village. It then spread to neighbouring grass-thatched houses aided by strong wind.

Two children who were sleeping inside Opidi's house were rescued when the fire broke out.

No property was salvaged from the destruction but families have been reduced to sleeping under trees.

A local council said the fire broke out on Saturday as members of the affected homes were away preparing for Christmas.

"We made an alarm that attracted people who rushed to rescue especially the two children sleeping inside one of the houses," said Joyce Akademat.

This happened in Amoni parish in the sub-county of Mella. 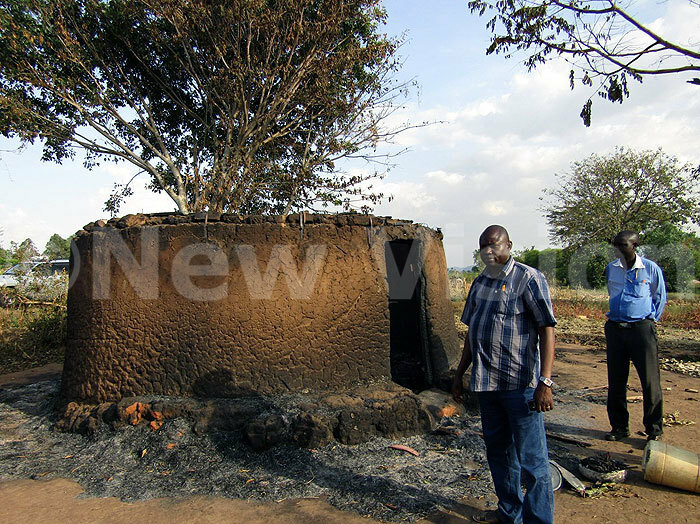 Opidi said he was left helpless after losing everything to the fire, adding that he is relying on Good Samaritans.

He called on development partners to come to the families' rescue so that they can rebuild their homes and support their children.

The MP also cautioned residents to avoid unnecessary burning of bushes and leaving fire unextinguished in their stoves.

Meanwhile, amid the food insecurity in the area due to drought, Angura appealed to locals to ration their meals and also warned against food theft.

There have been reports about unknown people invading gardens to steal food crops like maize.

Andura also warned against destruction of wetlands and deforestation which he said has contributed to the current harsh climatic changes.