Fun at One Love Beach Busabala
Next Story

The duo was part of the various entertainers hired by Fred Ssewamala, a professor at Columbia University.

The duo was part of the various entertainers hired by Fred Ssewamala, a professor at Columbia University.

KAMPALA - Rema Namakula surprised guests at Sheraton Hotel on Boxing Day when she picked a microphone and blasted the Master of Ceremonies for referring to her as Rema Namakula Musuuza.

She said she had never attained the name Musuuza (Eddy Kenzo, fellow singer and the father of her child) and therefore no body had a right to refer to her as Musuuza.

Although she later asked well-wishers to pray for her that she attains the name officially, the emphasis implied she did not fancy the title. This however received wild cheers from the excited audience, where she performed live together with Mesach Ssemakula (pictured below) of the Golden Band. 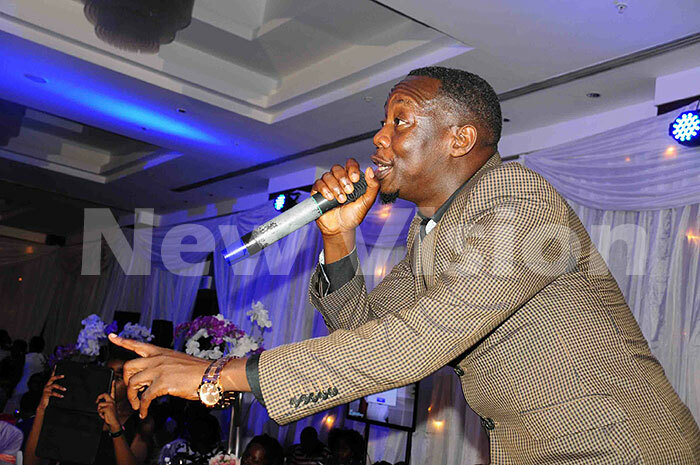 The duo was part of the various entertainers hired by Fred Ssewamala, a professor at Columbia University, in New York City, USA.

Prof. Ssewamala is behind two projects: 'Bridges to the Future', which sponsors over 1,400 in Greater Masaka region and the 'Suubi +Adherence' which sponsors 736 HIV positive children in the same region.

He organized the concert after baptizing his one-year old daughter, Kisa Inez Ssewamala at St. Paul's Cathedral Namirembe on Monday.  His wife and step daughter Aliah and her boyfriend attended. 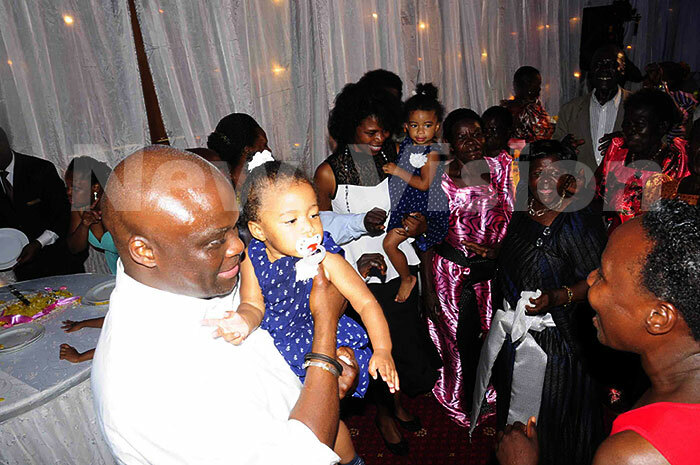 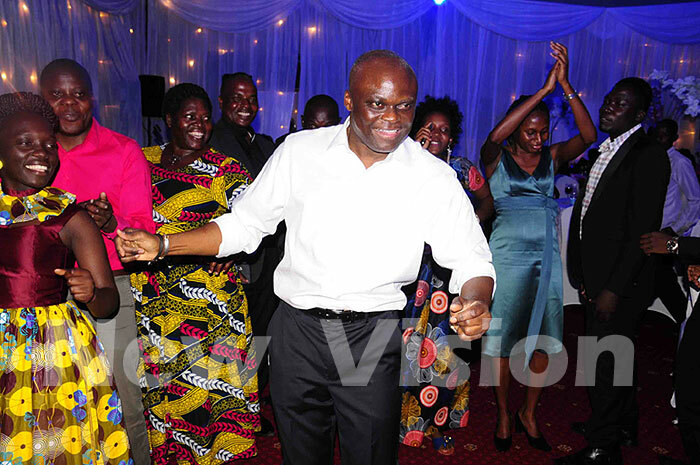 He also grooved with guests on an evening rich in entertainment

Rema who on several occasions intercepted her live performance and explained reasons behind some of her best hits, excited mostly relatives from Prof. Ssewamala's rural home in Namulonge in Wakiso district who danced and ululated throughout her performance.

Ssemakula abandoned the live performance and went on CD to dance and sing with the crowd after performing with the band some of his best hits, which included Kankutendereze, Maama Wange, Ntongo, Mwanyinaze Namakula and others.

He told New Vision that he rushed back from Mityebiri in Rakai district for the burial of his old friend, musician Geoffrey Lutaaya's father. 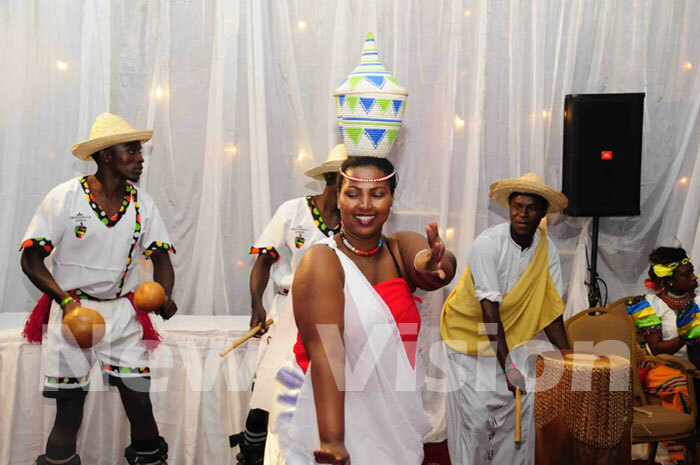 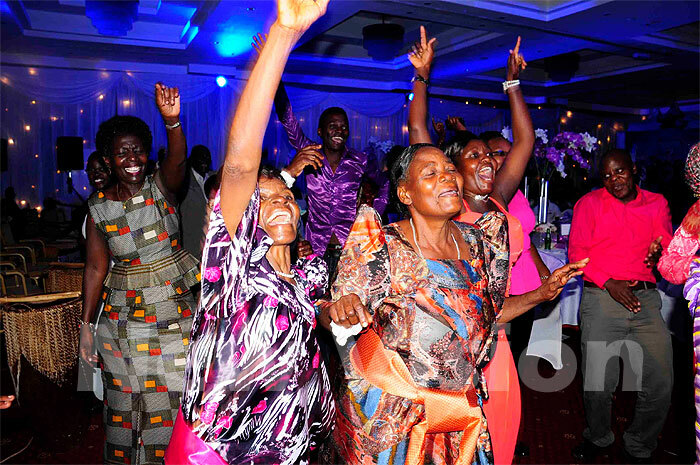 The children were mainly entertained by clowns who organized separate shows and bouncing castles for them.

Bishop Wilberforce Kityo Luwalira, who baptized the baby, also attended the concert with his wife Faith. 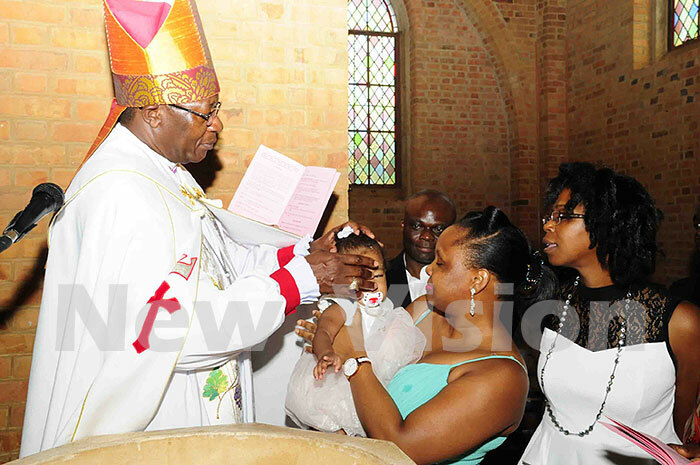 Luwalira earlier blasted event organizers who restrict the attendance of children and said it was a mistake, saying children should be allowed to attend especially Church-related events and facilities be put in place to entertain them.