MENU
In Toto, we bring you
Previous Story

Entertain your guests indoors this festive...
Next Story

Routes curved out by taxi thugs

“Using the drivers and conductors’ WhatsApp platform, we have nabbed the thieves but the victims don’t turn up to pin them so they are set free...

“Using the drivers and conductors’ WhatsApp platform, we have nabbed the thieves but the victims don’t turn up to pin them so they are set free...

As many are hustling to save enough money to enjoy the festive season, thieves have demarcated specific routes that will enable them put food on the table.  Among the targets are taxi passengers whom they either directly attack or con to make away with their phones, money, wallets, laptops and other valuables.

Sematimba adds that they record more than 20 cases weekly of taxi operators robbing passengers  but  they are demoralized by the victims who don't  turn up to follow up their cases.

"Using the drivers and conductors' WhatsApp platform, we have nabbed the thieves but the victims don't turn up to pin them so they are set free. However, a few who turn up complain about police tossing them until they give up," he says.

Sematimba continues that their association has planted spies on many stages and roads in Kampala suburbs to curb this problem and with time, it will be no more because many have been brought to book and locked up.

What the passengers say 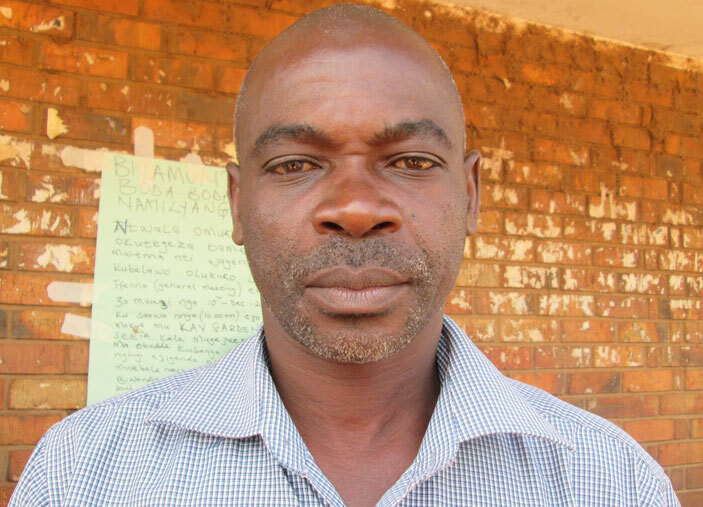 Drivers and conductors on many routes masquerade as genuine during day and turn into vampires in the night.

They behave inhumanly towards the passengers because sincerely how can one use a taxi to rob passengers you are supposed to transport. 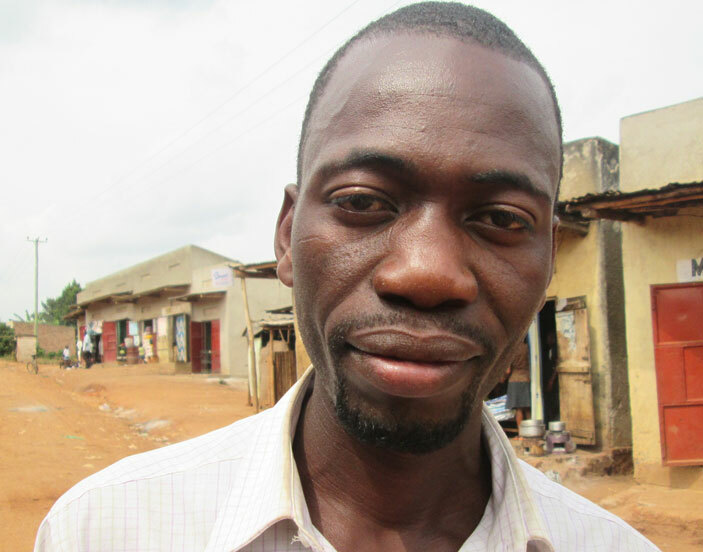 It's absolutely true many taxi operators connive with other thugs to terrorize passengers but I also blame this vice on police. When they are nabbed, they are set free after a few minutes that is why robbery in taxis will take long to cease. 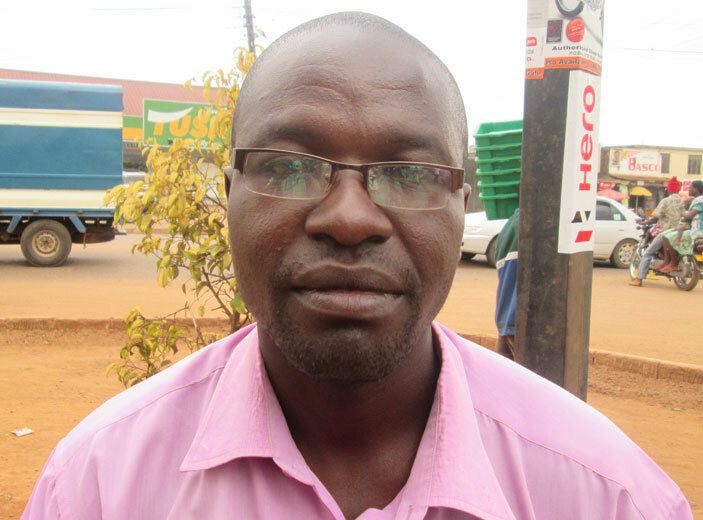 Apart from directly stealing from us, conductors have a habit of giving passengers fake money while giving them balance.  The entire transport system needs to be overhauled especially in Kampala. I have seen many passengers cry over taxis.


How they do it

Moses Ssonko, the OC traffic Mukono Police Station says,  in the last two months,  many cases of theft on the  Jinja - Kampala highway especially  along  Mukono- Seeta-Bweyogerere up to the City Centre have been recorded.

"These thugs are swift and they change tactics every day. They now hire fake passengers to occupy the taxi and leave a few vacant seats. So one boards may think that these are genuine passengers and by the time they realize it, they have been robbed," he explains.

When you desist from sitting in front like Nakabiito, the ones at the back will find ways of turning away your attention as they dash hands in to your bag for quick stuff, dump you in an isolated place and take off.

Ssonko continues that these thieves also move with different number plates on their missions which they keep changing to confuse the traffic officers and taxi wardens who follow them up.

Be free from taxi thugs

Ssonko advises passengers to be vigilant on the road to avoid falling in those traps.

"Before boarding any vehicle, cram or note down the number plate. This not only rescues you when you are robbed but even when you forget your luggage in that car, it will ease the process of recovering it," he asserts.

Board a taxi from a recognized stage or park and always prefer big vehicles like buses or coasters to small taxis because it's rare for robbers to use them.

When you suspect anything fishy on board,  Ssonko advises that you trick the driver  to stop that may be you have lost your wallet  or phone and you move out.  If they refuse, then raise an alarm when you see passersby.  However, be careful not to be hurt by those goons because sometimes they move with machetes.

It's also advisable to report to the nearest police station because when thieves are netted, valuables are recovered.  So those who report loss of property easily get it back.