“This is the fourth time that hooligans have stormed my residential home at night and stolen property."

“This is the fourth time that hooligans have stormed my residential home at night and stolen property."

A finance ministry accountant is living in fear following a multi-million shilling robbery at his home.

Geoffrey Omongo, 58, says he is not settled after a group of armed men broke into his home and made off with property worth sh200m.

He is the owner of Lira Valley Resort Hotel located in Lira town in northern Uganda.

The ministry official says he reported the matter to local police.

The late night incident has shaken his family, with most members living in fear after what happened.

Construction equipment including culvert malls, excavator, wheel loader and flywheels of the gear box were part of the loot taken in the 3.00am robbery.

His home (pictured below) is located about 100 meters from his hotel in Cathedral Village, Ojwina division. 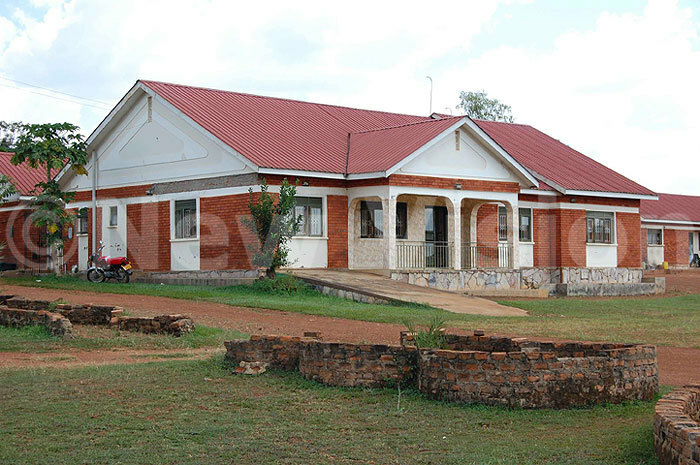 The suspects, who cut the fence' angle bars, are still at large.

Omongo has a guard at his residence and as soon as he sensed something was wrong, he notified the police (Lira Central Police Station) who got to the scene. The robbers had fled by that time.

"This is the fourth time that hooligans have stormed my residential home at night and stolen property," he said.

"I am in fear for my life because unidentified men have been breaking into my home and stealing my properties at night. I really don't know their motive and I am getting scared."