MENU
The eye is the 'heart of a soldier'
Previous Story

Jim Muhwezi, pictured with his wife, was recognized for his role in palliative care while still minister of health. (Credit: Mathias Mazinga)

Palliative Care Association of Uganda has honoured Jim Muhwezi with an award in recognition of his outstanding contribution to the promotion of palliative care.

The awards were given out during a fundraising dinner at Hotel Africana in Kampala.

The President of Palliative Care Association, Dr. Samuel Guma said that the awardees had been key partners in the crusade to popularize palliative care, which was why they had opted to reward them. 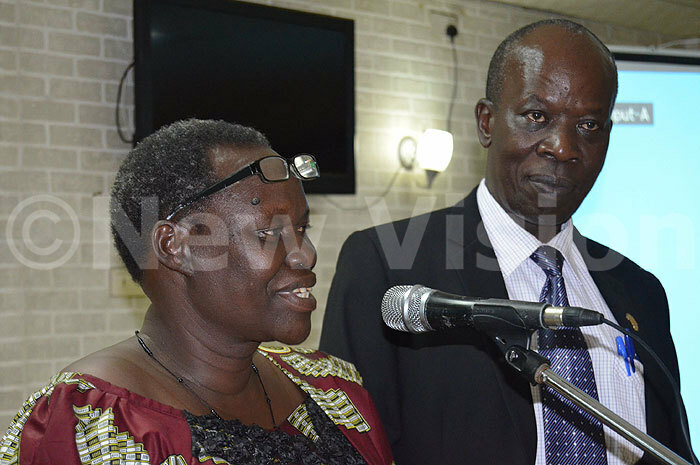 During the same function, the guests raised about sh6m in support of New Life Hospice Arua. The donors included, among others, Chairman of West Nile Parliamentary Caucus Benard Atiku (sh500,000), Jim Muhwezi (sh500,000) and Uganda Association of the Deaf (sh200,000).

The function was also graced by the founder of Hospice Africa Uganda, Dr. Ann Meriman.