Blankets & Wine: Alikiba jets in as Jemimah out to thrill

“I am here to have a good time with my fans. Everyone who loves Afro-fusion music should come join me."

“I am here to have a good time with my fans. Everyone who loves Afro-fusion music should come join me."

Tanzanian singer Alikiba, who will headline the 15th Blankets & Wine event in Kampala this Sunday, arrived in the country Thursday evening.

He is featuring on a lineup of performers that include The Mith, Jemimah Sanyu, Giovanni Kiyingi and DJ Naselow.

The event will take place at Lugogo Cricket Oval, and as with the previous editions, a good turnout is expected.

"I am here to have a good time with my fans. Everyone who loves Afro-fusion music should come join me and have a good time. It is going to be a great show," said Alikiba upon his arrival. 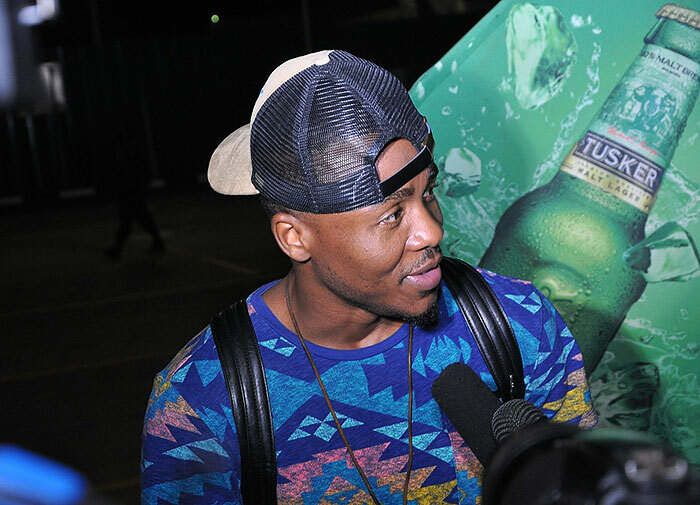 For his fans, expect some of his popular songs like 'Cinderella', 'Dushelele', 'Chekecha tua', and much more.

The Tanzania singer, song writer, dancer and actor, whose full name is Ali Saleh Kiba, has topped charts as well as enjoyed continental and global success for his works. At the MTV Europe Musis Awards, he won the award for Africa's Best International Act.

"We have been anticipating his arrival and he is finally here," said Uganda Breweries Limited head of promotions, Roy Tumwizere.

"We look forward to having a good time on Sunday as we drink our Tusker Malt Lagers. So grab your picnic bags and mats and come join us at one of the best events of the year. Do not miss out."

Meanwhile, Jemimah Sanyu, who is also lined up to perform on Sunday, has promised nothing short of a thrilling performance on stage.

A songstress, music producer, voice coach as well as a dancer, Jemimah will be one of the opening acts at the picnic-styled event this weekend. 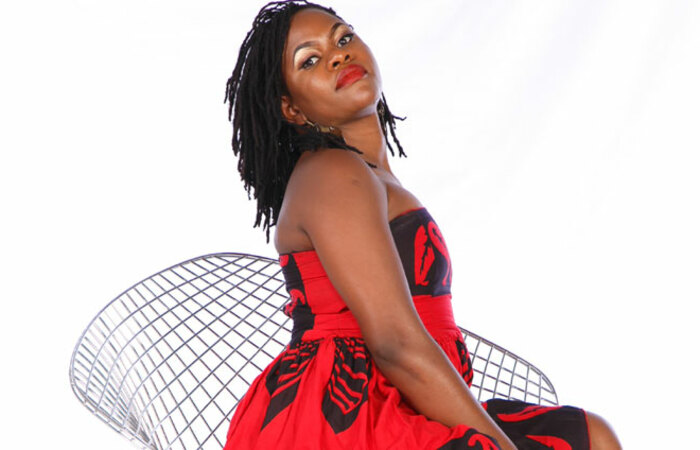 This will be her last event of the year before taking a musical break until April next year.

Under her belt are hit single 'Ziba Amaaso' off her 'Amaaso go googera' album and other songs like 'Sitya', 'I am a Ugandan' 'Yakubedha' and much more.

Ever keen on seeing her music reach global heights, far beyond the local scene, Jemimah aptly chose to do Afro-fusion music - which allows for a blend of African instruments with a touch of African and world music.

Music, to her, is not just about her. The Richard Kaweesa- and Joanita Kawalya-inspired musician hopes to one day open up a music academy to support young artists.

"Her performance style gives her an extra edge and that unique touch that Tusker Malt Lager and Blankets & Wine are all about. The energy she brings to the stage will surely get revelers on their feet."

On Sunday, entrance at the event is sh100,000 and gates will be open starting 12pm (midday) local time.

And in line with its support for responsible drinking, Tusker Malt Lager will be maintaining a strict ‘over 18 only' policy for sale of alcohol.