Ghana votes in tight election amid economi...
Next Story

Five things to know about Ghana

People line-up to vote for the presidential election at a polling station in Kibi, southern Ghana, on December 7, 2016. AFP PHOTO / CRISTINA ALDEHUELA

Ghana is the world's second biggest producer of cocoa after Ivory Coast and Africa's second biggest gold producer after South Africa. Those commodities are its biggest exports, followed by diamonds, bauxite and manganese.

Ghana was once hailed as a regional growth model but was forced to turn to the International Monetary Fund (IMF) in 2015 for a bailout as global commodity prices tanked.

A 2016 UNICEF report found that 3.5 million Ghanaian children live in poverty, including 1.2 million in households unable to provide adequate food. 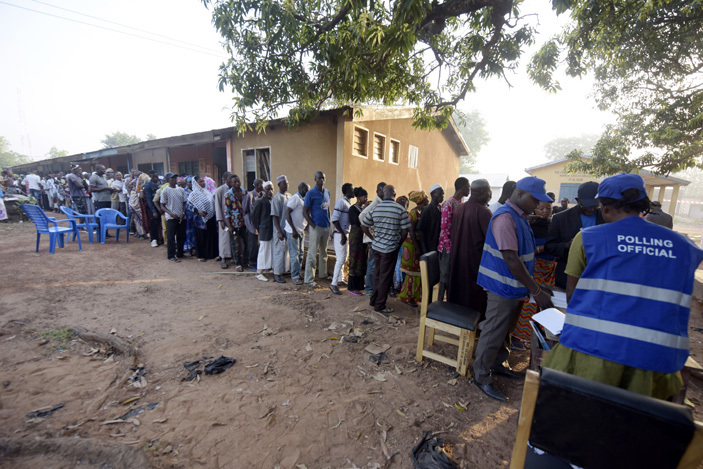 Ghana was known as the Gold Coast in colonial times, when it was under British rule. In 1957 it became the first sub-Saharan African state to win independence, under nationalist leader Kwame Nkrumah.

After Nkrumah, the most influential of the country's leaders has been Jerry Rawlings, who came to power as an air force captain in 1979. He organised elections and installed a civilian regime, and although he mounted a second coup in 1981, Rawlings brought in a constitution that has proved a stable basis for democratic rule. 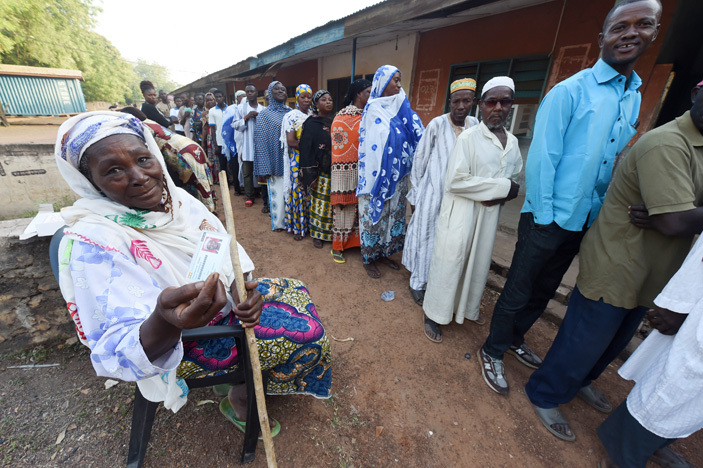 An elderly woman sits as people queue to vote during the presidential elections at a polling booth in Bole district in northern Ghana, on December 7, 2016.

Built on the wealth of gold reserves, the Ashanti empire was the richest in Ghana. At its peak it extended into neighbouring countries and fiercely resisted British colonial rule.

Ashanti monarchs preside over an area that is 10 percent of Ghana's total area of 238,537 square kilometres (92,000 square miles) and the kingdom is home to around five million people.

Most Ghanaians are proud of their royal past and the country was plunged into grief when Ashanti queen Nana Afia Kobi Serwaa Ampem II died on November 17, 2016 at the age of 111. 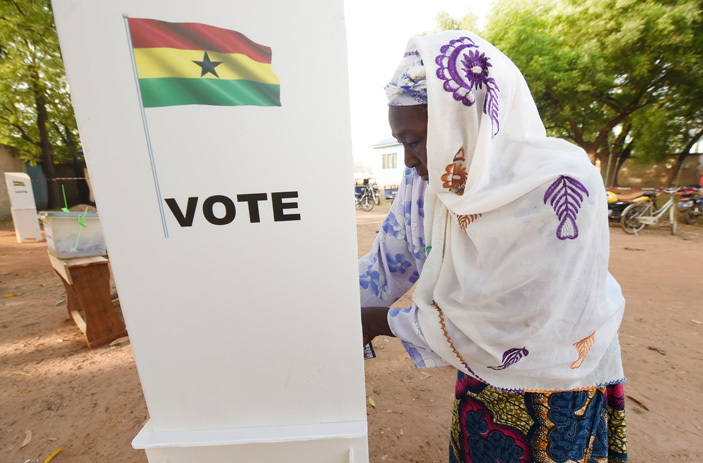 A woman casts her vote for the presidential election at a polling booth in Bole district in northern Ghana, on December 7, 2016. AFP PHOTO / PIUS UTOMI EKPEI

Ghana has played an important mediation role in recent wars and crises that have affected its neighbours, and it participates in UN peacekeeping activities.

Ghana's Kofi Annan served two terms as UN secretary general from 1997 to 2007, and has won the Nobel Peace Prize.

US President Barack Obama chose Ghana for his first visit to sub-Saharan Africa in 2009.

Cape Coast, the former European colonial capital, was once the largest slave-trading centre in West Africa from where slaves were shipped to Europe and America.

Now a fishing village, it has become a major tourist attraction since Obama visited with his family.

The road to the ICC Kampala conference