KASESE - As many as 139 royal guards have been arrested by the police and others killed since Saturday when heavy fire broke out between UPDF soldiers and Rwenzuru kingdom guards at the royal palace in Kasese town.

Scores of guards were reportedly snuffed out during the exchange of fire with army operatives who stormed the palace Sunday afternoon.

The king, Charles Wesley Mumbere, was later arrested and flown out of Kasese to Kampala.

According to Rwenzori East police spokesperson Mansur Suwed, 139 royal guards were also arrested and are detained at Kasese Police Station.

The death toll from the two-day exchange is estimated to have risen to about 80, with more bodies being recovered in the sub-counties of Maliba, Bugoye and Kisinga.

Several items were also recovered at the palace, including 16 patrol bombs, 42 knives, three metal detectors, one SMG rifle, one pistol with two magazines and boots. 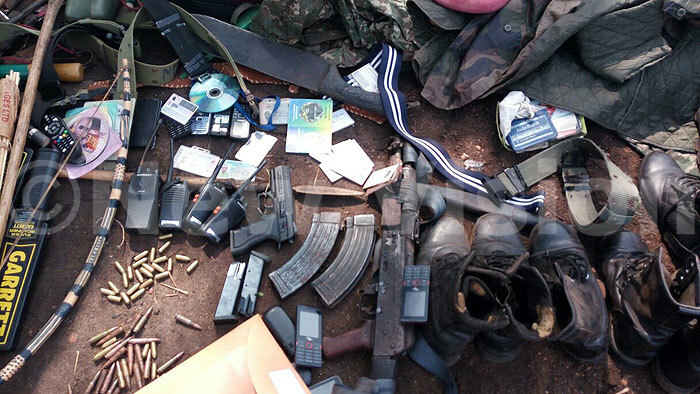 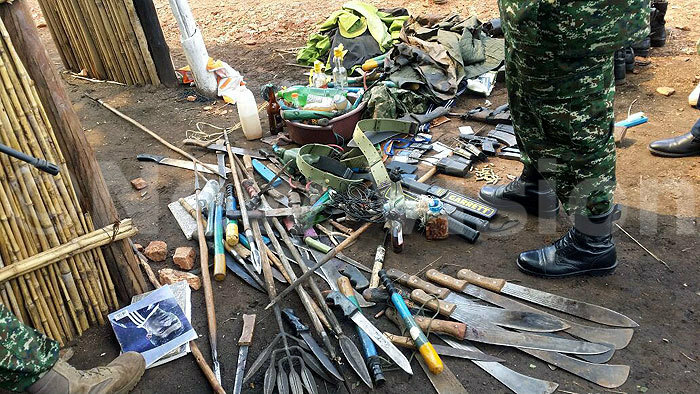 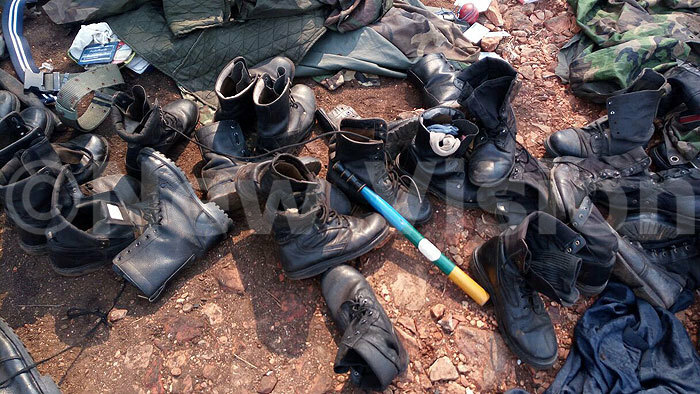 He said Omusinga Mumbere had been given an ultimatum of two hours to surrender the royal guards from the palace.

Elwelu said the king was told to remain with only nine royal guards, a directive he did not heed, forcing the army to launch an offensive on the palace.

"We gave him two hours to hand over all the guards at his palace but he did not cooperate with us, so we had to swing into action and get them out forcefully."

Elwelu said further that the attack on Mumbere's palace wouldn't have occurred had the monarch adhered to the directives from the state. He also described the actions of the royal guards as those of a terrorist group destabilizing the region.

The operations in the district will continue and the camps belonging to the royal guards will be razed down, he added.

"The operations have just started. We want to ensure that we disband all their camps which they had set in the mountains of Rwenzori so that peace can be restored."