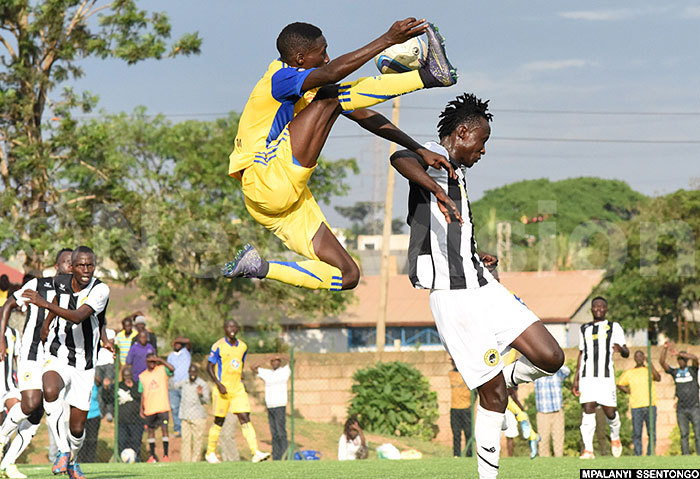 Both sides used the game to prepare themselves for the upcoming CAF Champions League that starts next year in February.

KCCA had taken the lead through Derrick Nsibambi's double before Anthony Ndolo and Stephen Owusu leveled matters for the visitors. 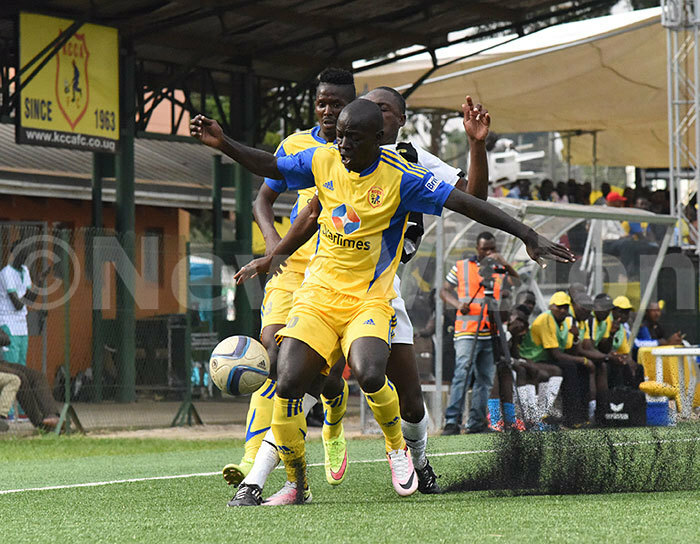 And when it seemed like the spoils would be shared, Mutyaba struck late on to send the home crowd into celebration.

Besides the coach, Tusker has a crop of Ugandan players including Shafik  Batambuze, Martin Kiiza and Hashim Sempala.

This was the second time Tusker played a Ugandan side this year after being hosted by Vipers.

Meanwhile, KCCA, currently at the top of the pile, will be back in league action next week when the Azam Premier League resumes. 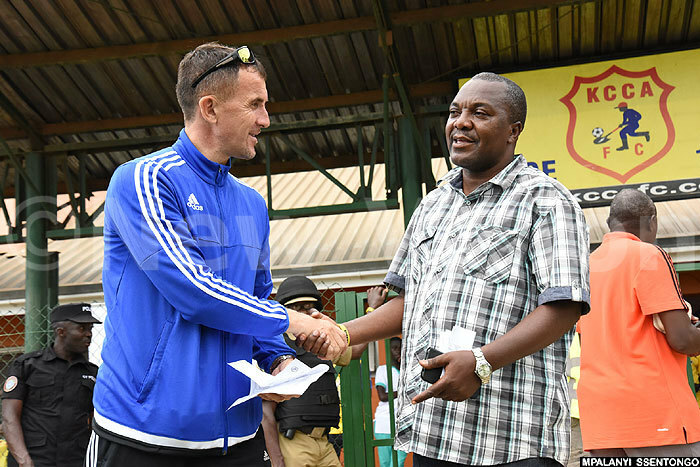 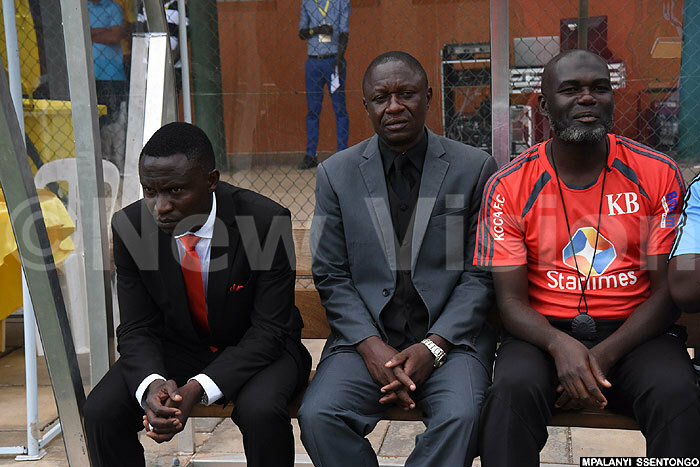 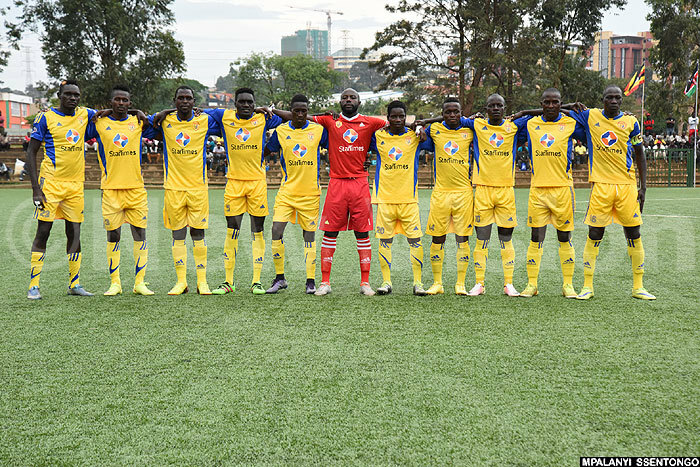 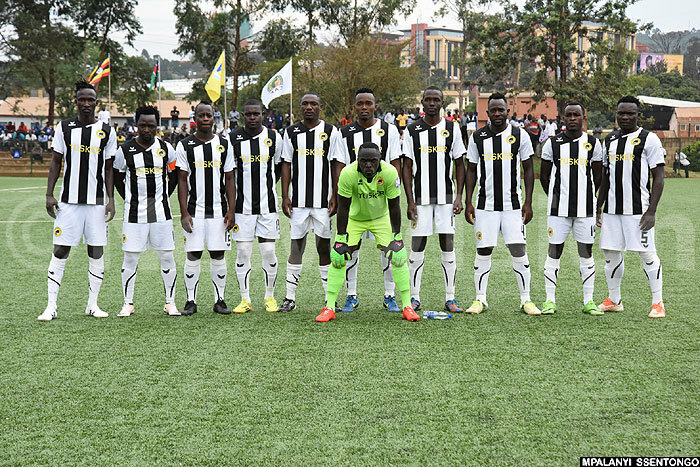 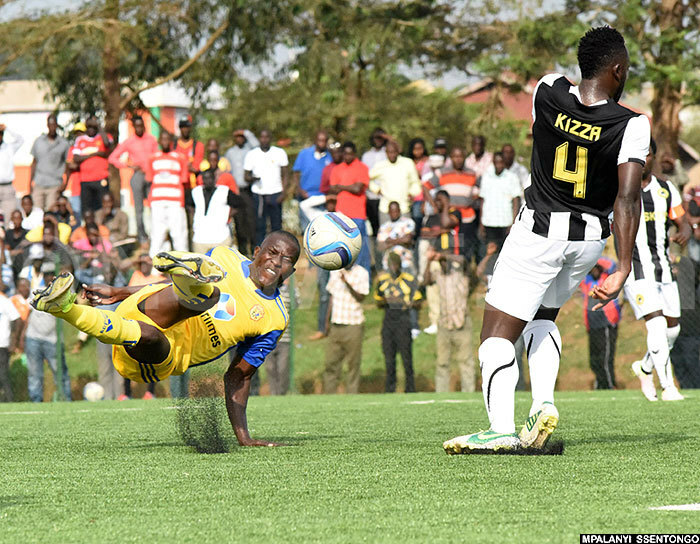 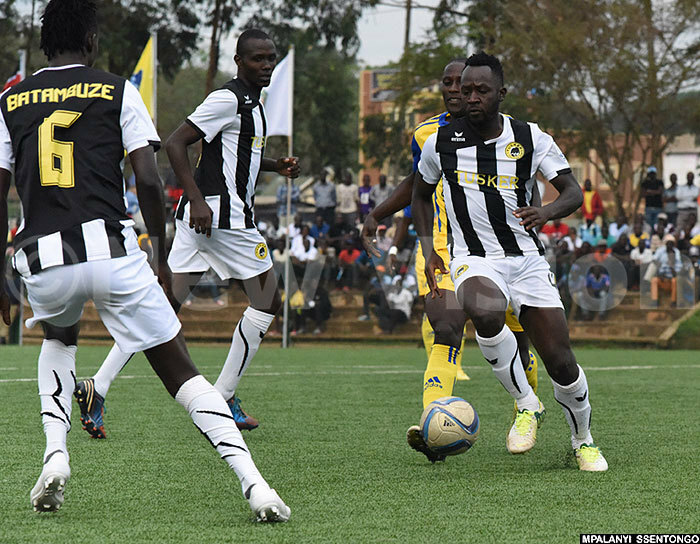 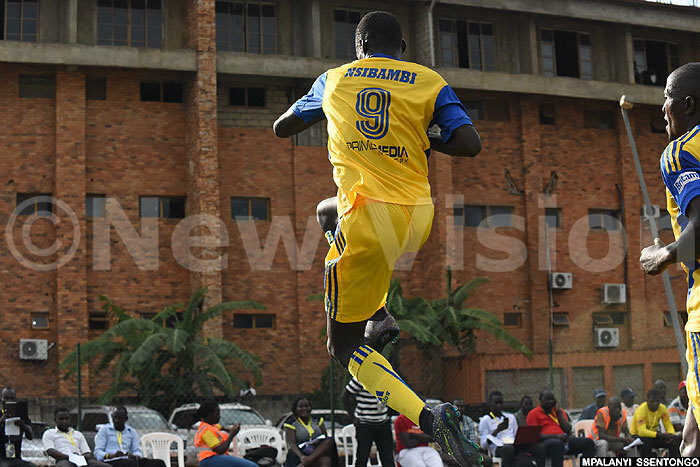 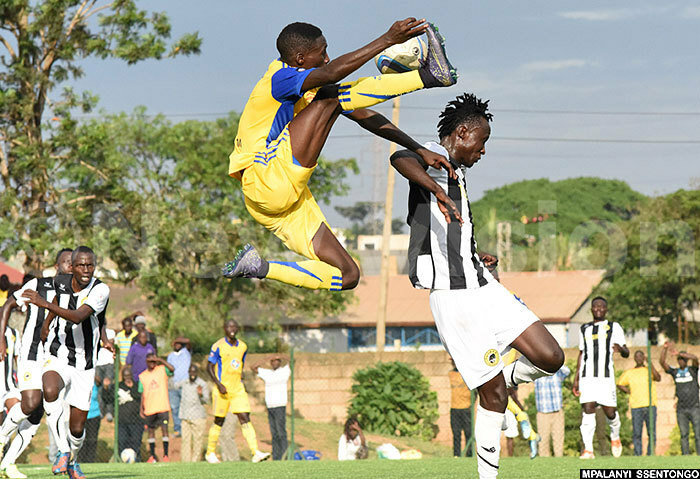 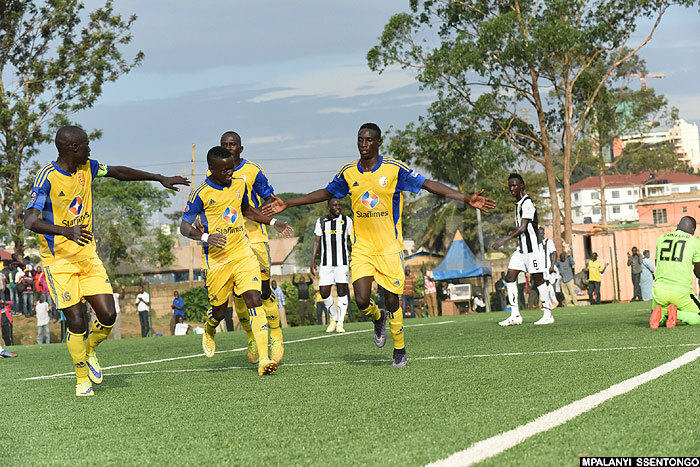