Most organisations have prepared their workers to avoid stigma against each other. Photos by Norman Katende

In Uganda, if you want to know the HIV status of your partner, plant a camera in his or her office.  People are hiding drugs in offices because of too much stigma.

Dr. Betty Kintu, the executive director of Reach-Out HIV\AIDs center in Mbuya, this means that many HIV patients are not following ARV drug routines, a trend that has complicated the fight against HIV\AIDs. 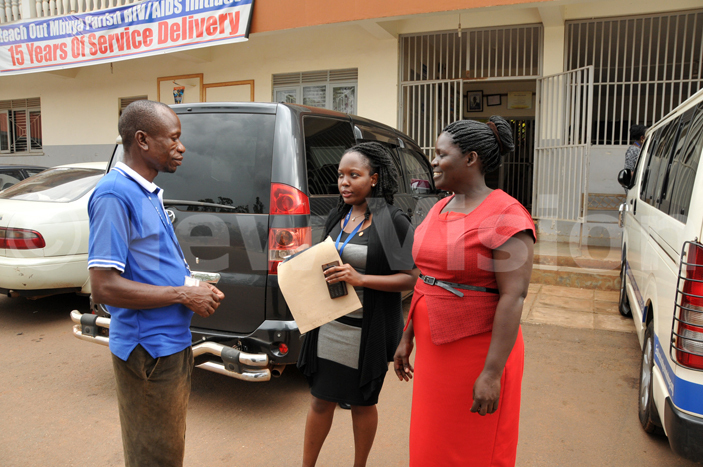 Stephen Bwire (in Blue T-shirt) talks to some of his fellow workers about overcoming stigma at Reach Out Mbuya.

"Drugs are supposed to be taken on time, and someone has to monitor if you are taking the drugs daily. But due to stigma and fear to disclose, most married HIV\AIDs patients are keeping drugs in offices, bars or even gardens. This trend has created repercussions," she told New Vision.

Not only in couples

However, the trend is not only in couples. Experts, reveal that the stigma problems are also shaping child upbringing in the country. Where some children are born HIV positive, experts say such children are increasingly getting discriminated.

"You will be shocked that such things still happen in Uganda. You find a child who has been given a marked plate and cup in a home because she tested positive," Kintu said. 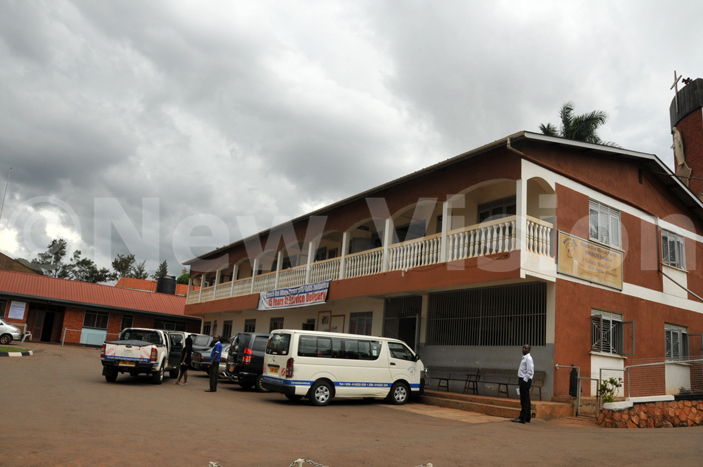 ‘My wife dumped me''

Stephen Bwire was lying murkily on his bed when he heard a baby crying. He tried to crawl out of bed but the pain was too much. Unable to jump out of bed, he called his wife, who he thought was in kitchen, preparing breakfast. Bwire was wrong. His wife had already vanished.

"When I opened up to her about my HIV status, she couldn't take it. I think, it is the reason she left me. I was on my death bed but I had to fight on," he said.

"So, I had to fight stigma and open up to the world to be able to get help, live a better life and also raise my child. When my wife abandoned me, the baby was three-months-old," he said.

Experts argue that Bwire's story points to a wider problem of stigma, which is threatening the fight against HIV/AIDs.

According to Florence Awor, whose experience in counseling HIV\AIDs patients, spans over 10 years, argues that: "The problem is actually not so much of HIV/AIDs, it is stigma."

"We are speaking about someone at first accepting that he or she has HIV, which is often easier to accept, but to come out and tell your partner that you have HIV is the biggest hurdle. It is this area we have to put effort on," she added.

Awor said that over 20% of married couples in the country, know that they are HIV positive but have not revealed to their status to their partners. 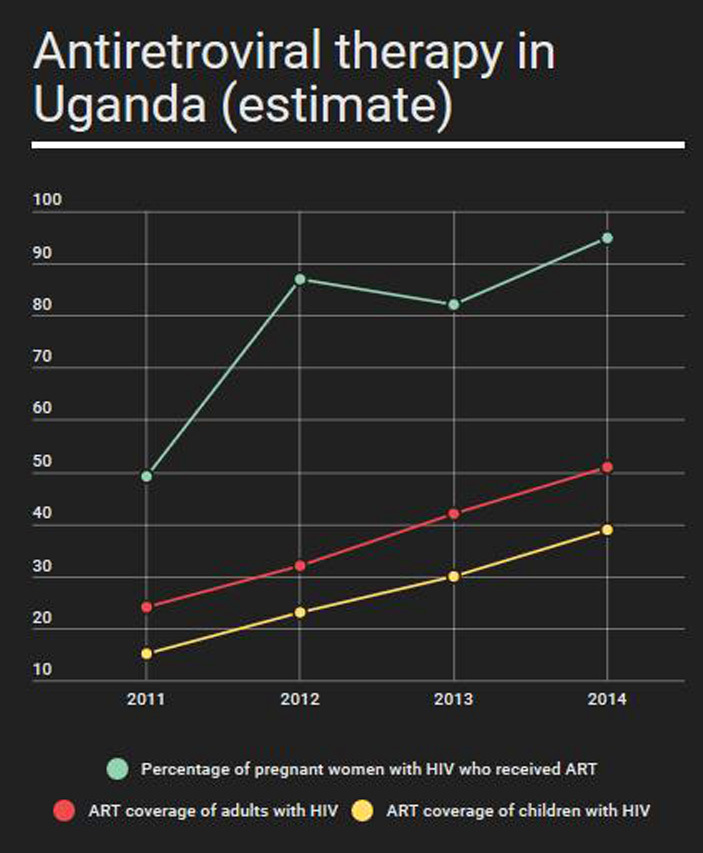 Awor said, the HIV\AIDs situation in the country, has turned complex, especially with the increase of "side-dish" concept among married couples.   "When one of them starts sensing that there is trouble and takes a screen test which proves that he or she is HIV  positive, the debate on whether to disclose or not never materializes. They completely keep silent until they are down completely," she said.

A 2014 HIV\AIDs Uganda country report classified the country as "a high burden country" when it comes to the number of people living with HIV.

Kintu said the silent stigmatisation of HIV positive patients in society largely contributes to the prevalence rates in the country.

"What would you do if you were told that you are HIV positive? It takes long to sink in mind, and sometimes it does not even sink despite too much counseling," she said.

"Due to fear, majority don't reveal their status to spouses and their lifestyle has largely continued normal," she added. 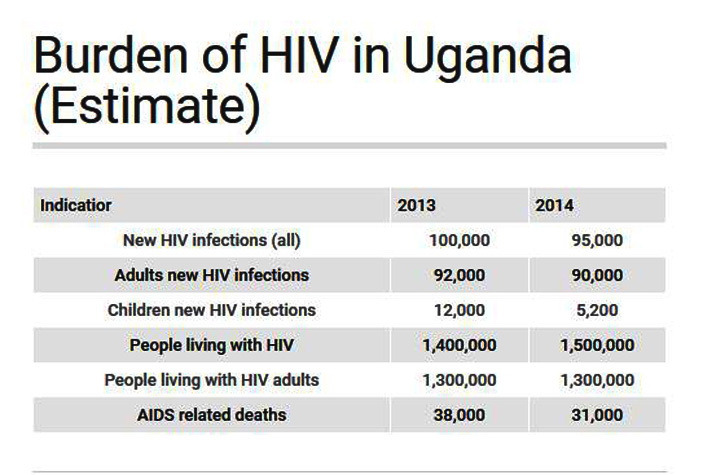