How the most dangerous criminal gangs operate
Next Story

How times change! The raw rustic landscape that defined our beloved capital Kampala is a thing of the past.

How times change! The raw rustic landscape that defined our beloved capital Kampala is a thing of the past.

Green has gone. So has the colonial, Asian architecture that often reminded us of imperialism. And in their place? The high rise, concrete character of urban development. But is this really development?

This picture story shows that in much of Kampala's rising skyline, we have gained as much as we have lost. The virgin green spaces have all disappeared, replaced by the artificial concrete pavements and weird skyscrapers. An urban slum, you might call it. But we like it nonetheless- more for the convenient stores than the convenience of its fresh air which hardly exists.

Bank of Uganda was opened on August 15, 1966. According to the bank's website, its first premises were at Liverpool House, (which stood where Jubilee House is now) on Plot 14 at the junction of Parliament Avenue (former Obote Avenue) and Impala Avenue (former Portal Avenue).

The building was leased as a temporary headquarters of the bank. Construction of the bank's permanent premises started at the end of 1967. The bank's current headquarters, comprising of two buildings referred to as "The Old Building" and "The New Building" are situated at Plot 37/43 Kampala Road. Today the bank showcases a fine brown exterior and a finer logo that faces Kampala Road.

Wandegeya is a neighborhood within the city of Kampala, Uganda's capital. Originally, all the land that makes up Wandegeya used to be owned by the Haji Musa Kasule family, a famous business family in Buganda. For a long time, the Kasules resisted developing their small buildings, which were put up in the early 20th century.

But word on the ground is that they have finally succumbed to pressure, and plan to redevelop their properties. They have also sold off about half of the land. The first thing one used to see in Wandegeya would be the old market, and then the numerous small shops next to the gate, just in front of the car park. However, that is no more. Kampala Capital City Authority (KCCA) has redeveloped the area with a new market and shopping arcades.

The street was named after Archbishop Janani Luwum, a former leader of the Anglican Church in Uganda, murdered by President Idi Amin in 1977.

Originally, the shops along this street used to be owned by Asian businessmen. As such, they reflected Asian style architecture of curved domes. After the expulsion of Asians from Uganda by President Amin in 1972, Ugandans started owning shops along the street and the architecture has been gradually changing since then.

It is the busier of the two main taxi parks in Kampala City and it serves towns in eastern Uganda. It accommodates over 4,000 minibuses that park and leave at intervals, in addition to thousands of commuters and petty traders, such as food vendors, trying to scratch a living. 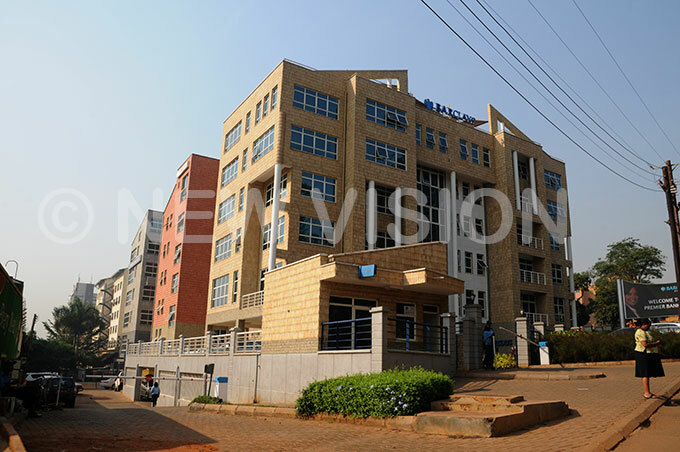 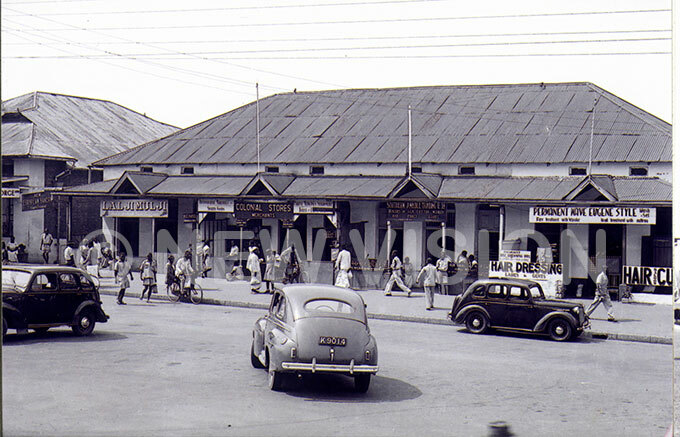 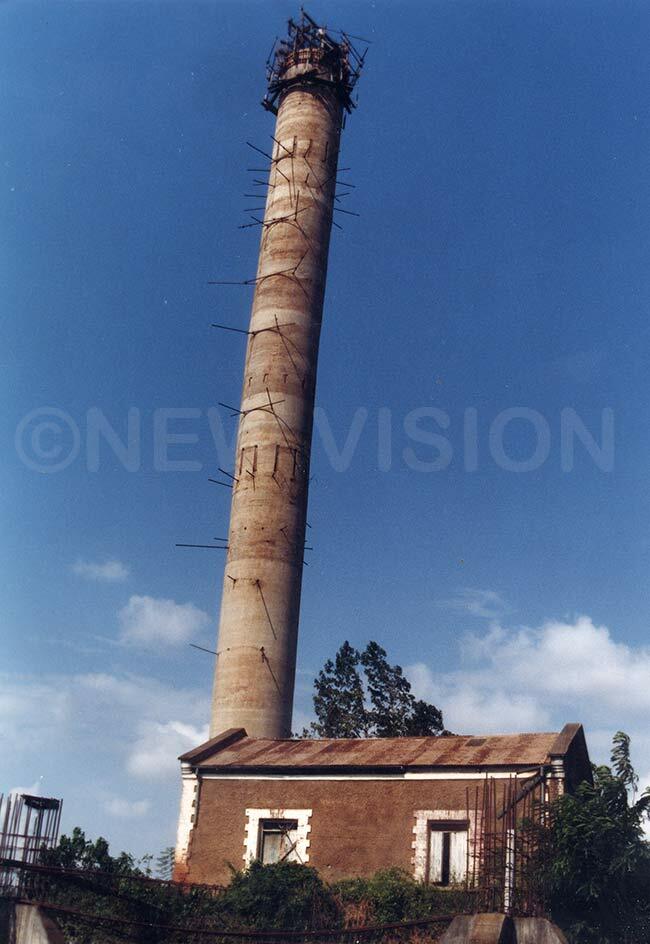 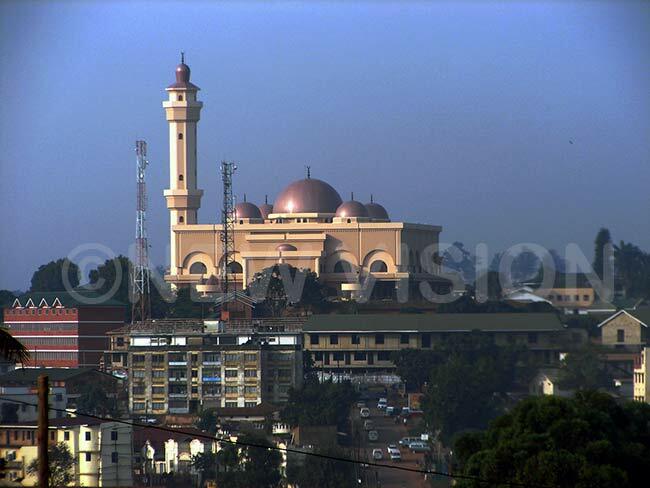 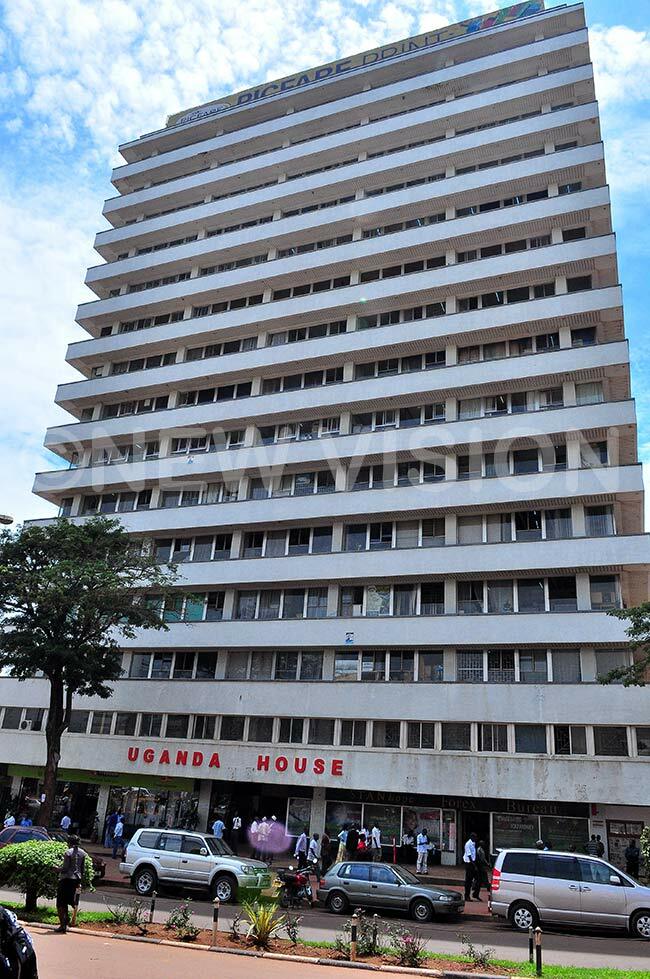 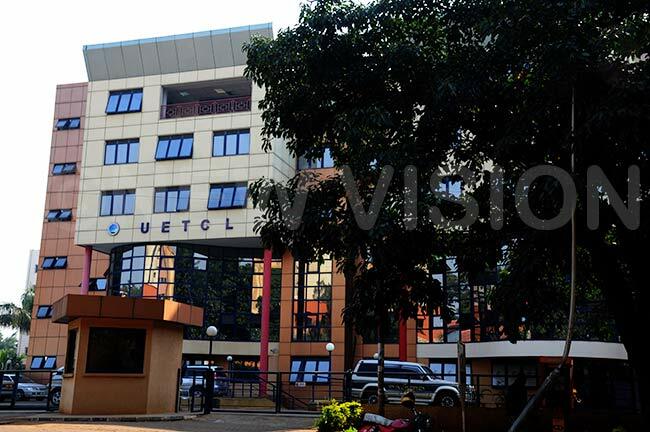 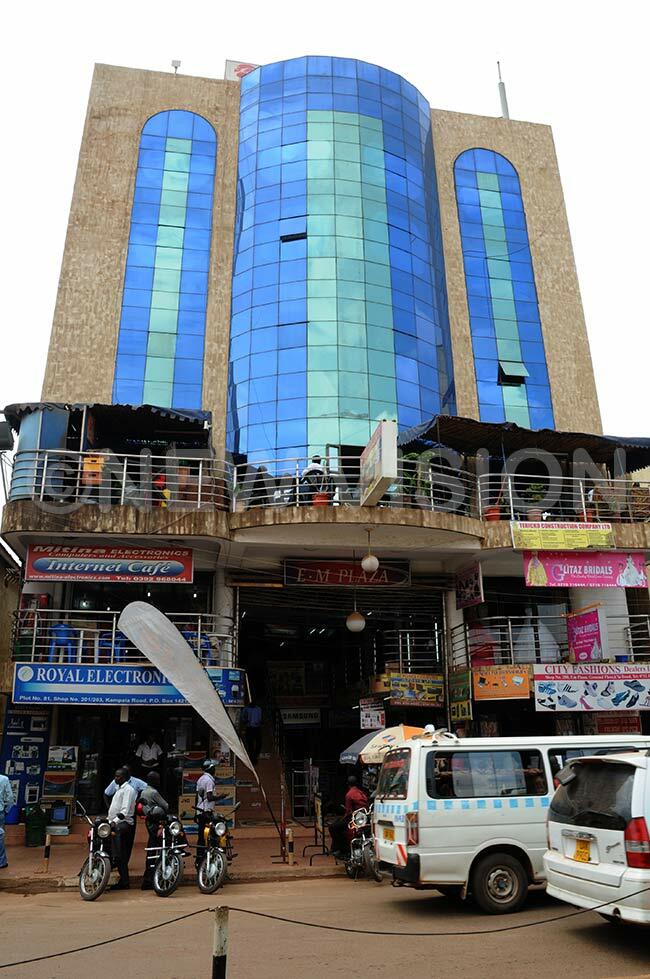 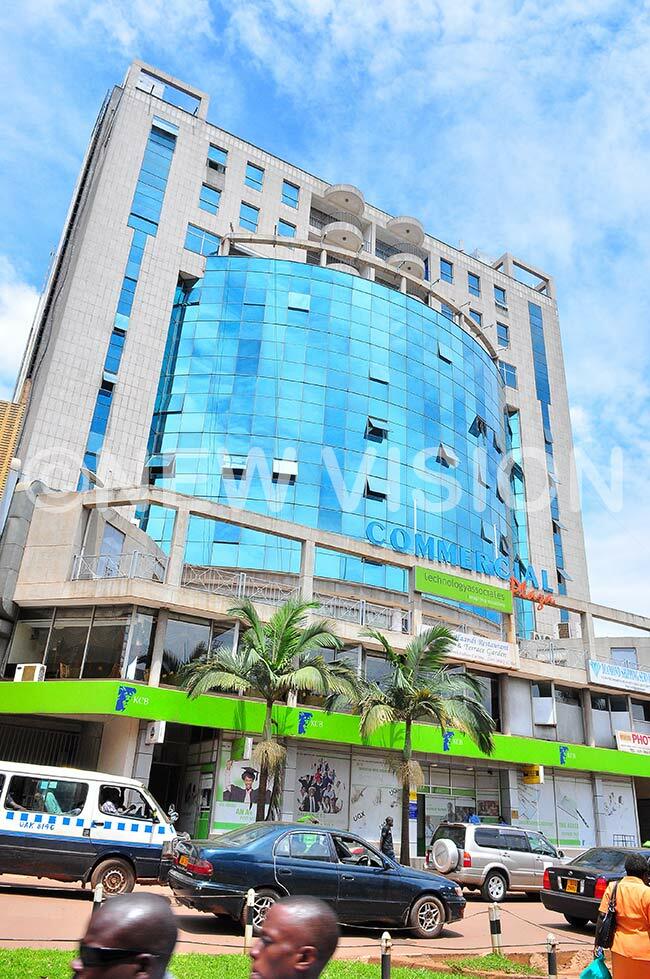 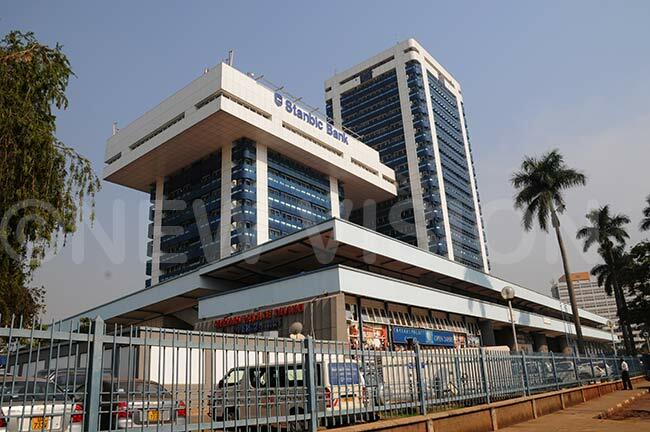 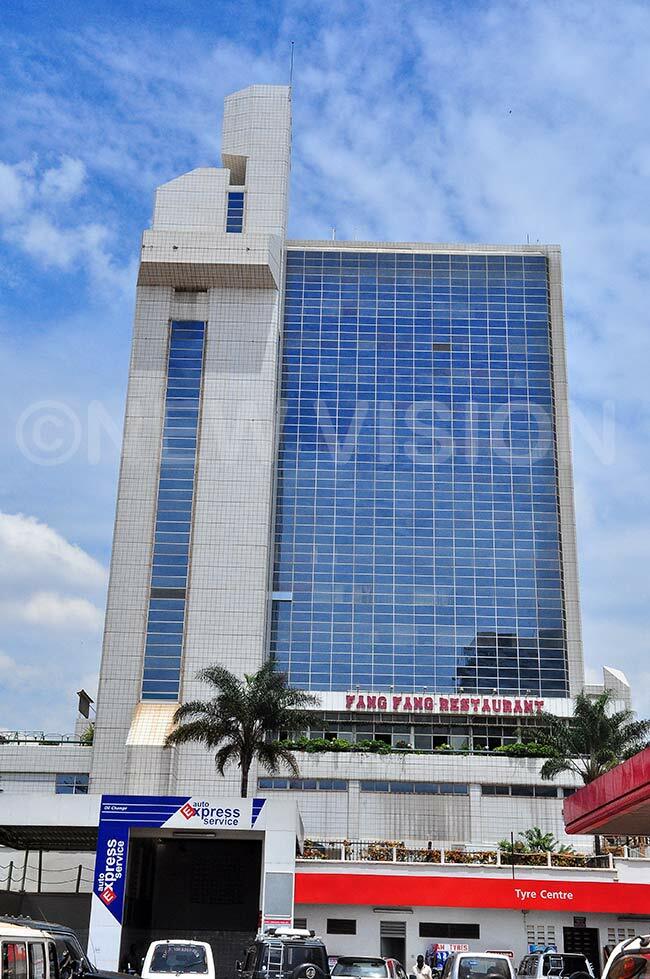 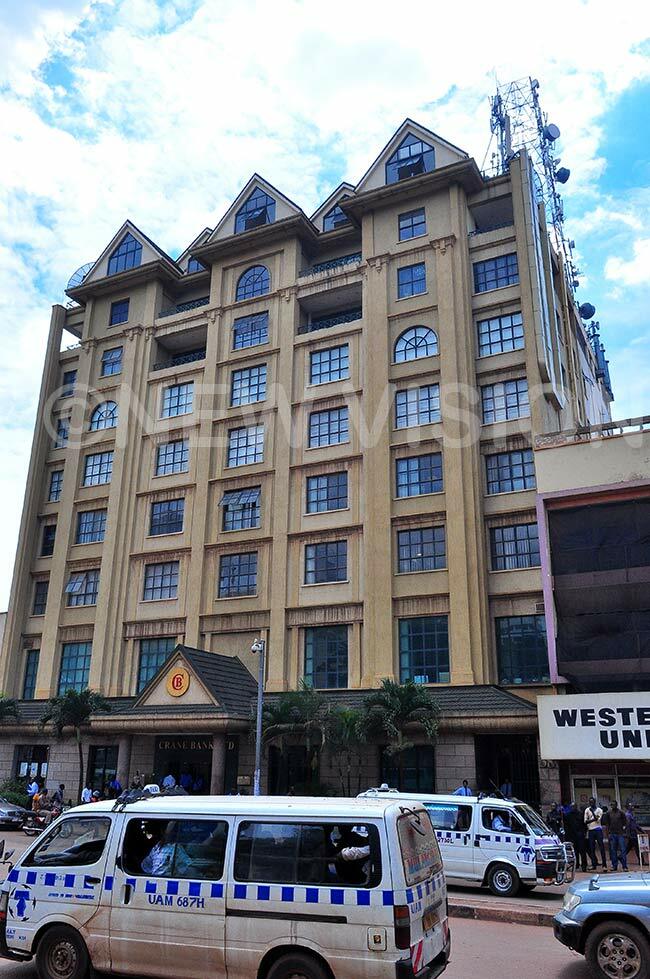 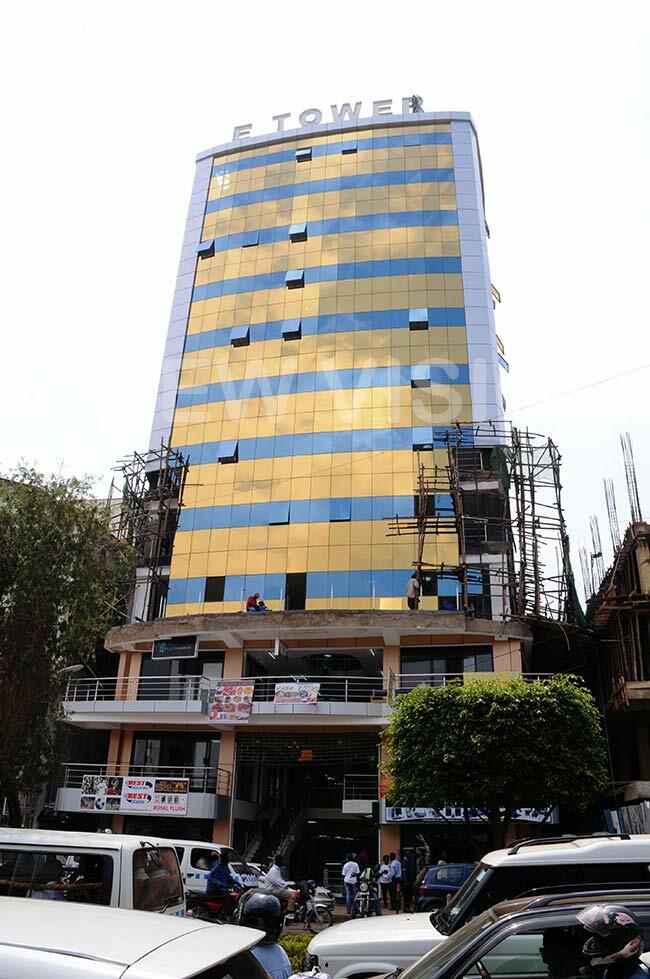 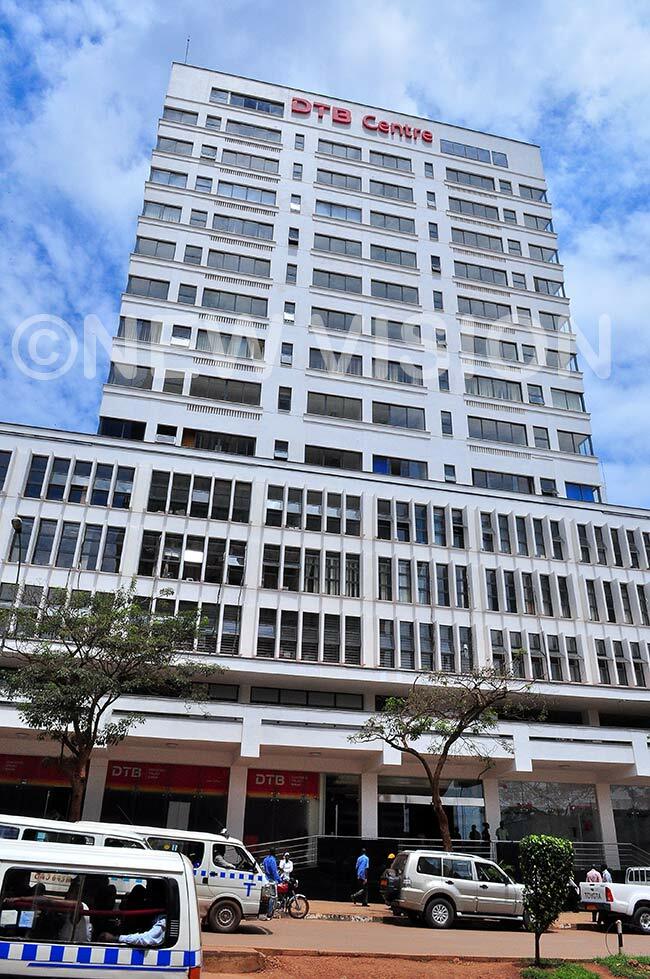 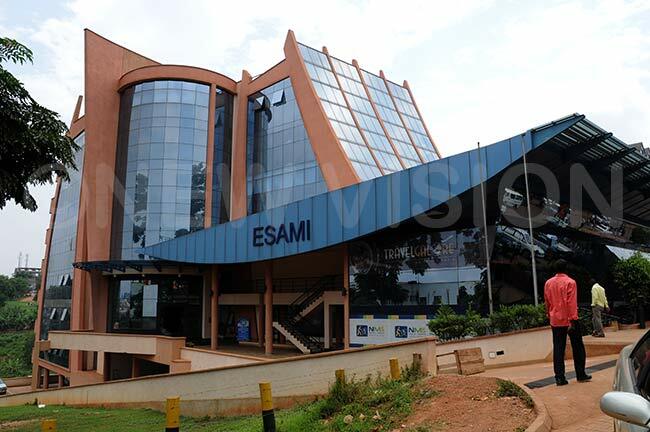 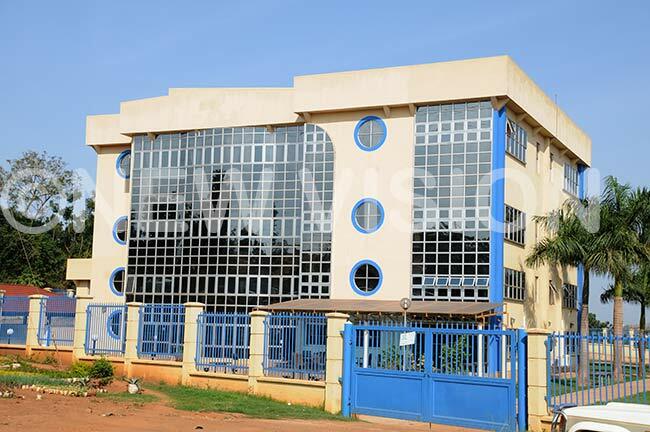 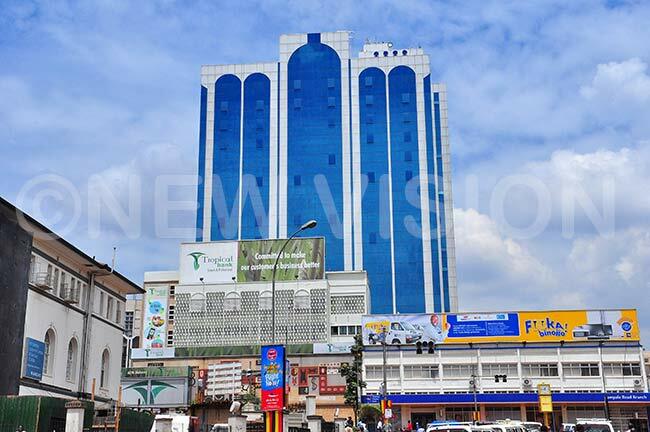 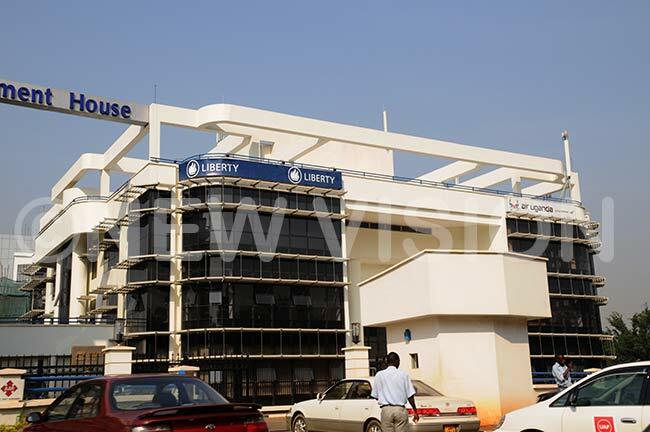 Investment House of Microfinance at Wampewo Avenue in Kololo 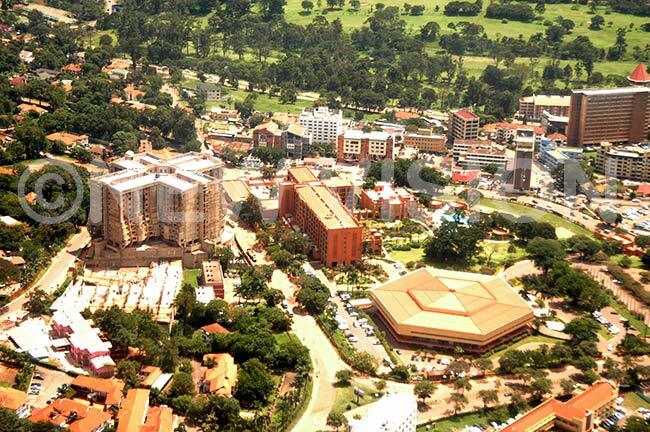 Kampala City - Serena in the foreground 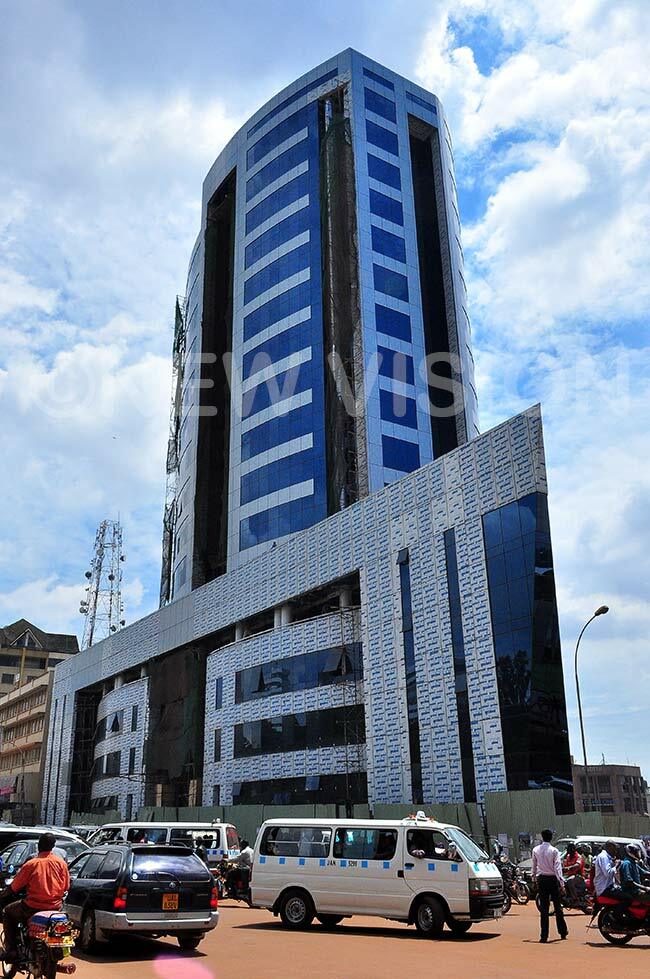 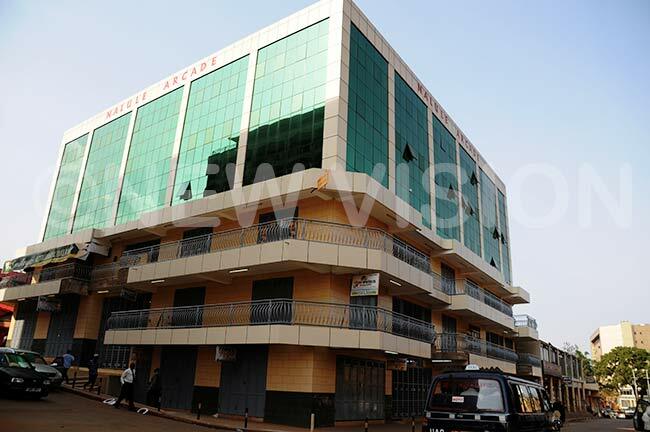 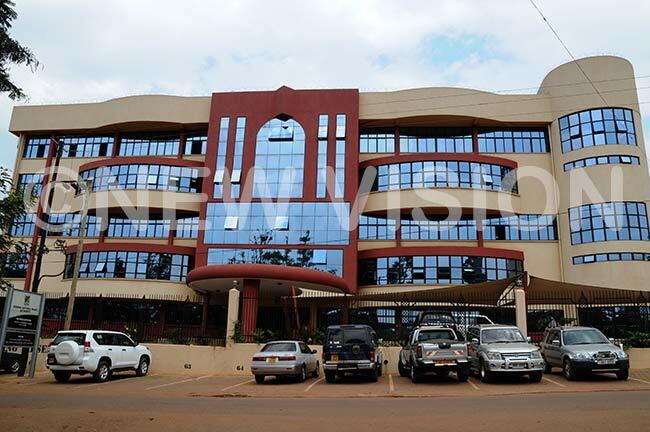 Offices at Lourdel Road, opposite Ministry of Health 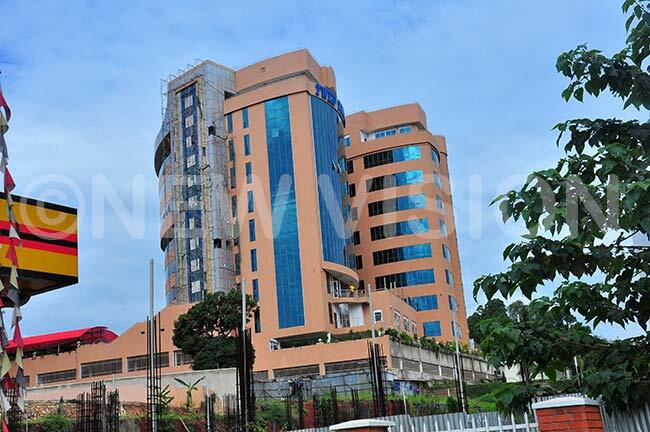 A time to celebrate culture

Uganda's academics call for research in fight against COVID-19

Uganda's academics call for research in fight against COVID-19...