Bird watching on the Nile
Next Story

“Our region has a lot to offer from political tourism (Obote and Oyite Ojok) to stories of sporting giants like Akii Bua."

“Our region has a lot to offer from political tourism (Obote and Oyite Ojok) to stories of sporting giants like Akii Bua."

PIC: MPs from Lango sub-region after their discussion on the upcoming 'Tulambule Lango' tourism drive set for November 24-26, 2016. The minister of tourism and UTB will lead the team with a stop-over at Akokoro, Obote's ancestral home

Legislators from Lango parliamentary group have thrown their weight towards the revival of tourism activities in the Lango sub-region.

Mid-this week, over 15 legislators met some of the Lango Tourism Cluster leadership led by David Alele Mugabe at the parliamentary buildings to discuss the finer details of the weekend escape.

"Our region has a lot to offer from political tourism [Obote and Oyite Ojok] to stories of sporting giants like Akii Bua. As MPs, we will be joining efforts to make Lango more visible so that we get visitors who can come and spend money, which money can stay in the hands of our people," said Joy Ongom, woman legislator for Lira District.

Under the ongoing 'Tulambule' tourism drive, the state minister for tourism Kiwanda Godfrey will be leading a team from Kampala including private sector to Lango and Acholi next week as part of efforts to promote regional tourism.

A series of events have been lined up, among them the annual Got Ngetta Mini Run and Rock Challenge on November 26, 2016 in conjunction with the Uganda Tourism Board. 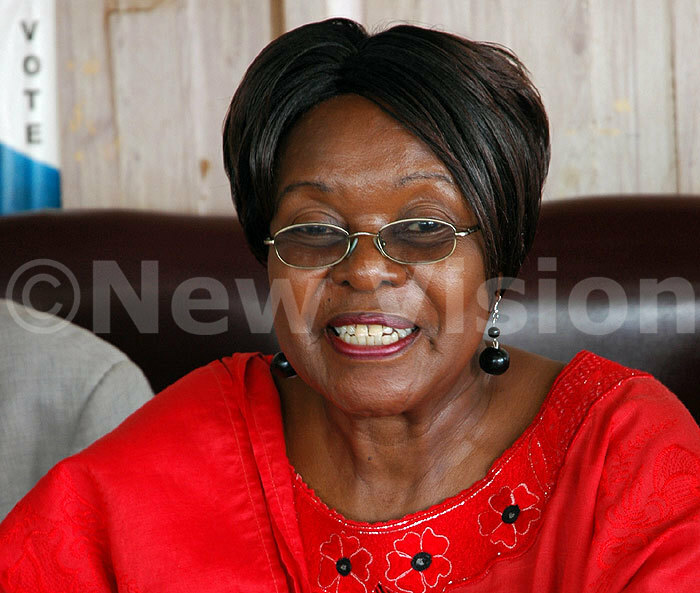 Ongom said having the regional drives especially to hitherto little-known destinations like Lango will give the country the opportunity to see the birthplace of global greats like Akii Bua, Apollo Milton Obote, Okello Field Marshall and the culture and authentic foods like Moo Yao (shea butter edible oil and shea lotion).

On November 26, a giant signage will be erected at the pivotal Odokomit junction on the Lira-Juba-Kampala road that will act as an entry point to introduce visitors entering Lango and Lira especially to the attractions of the region.

UTB chief Stephen Asiimwe said the board is excited to open up new tourism jewels across the country.

Paul Amoru (Dokolo North MP), who chaired the meeting, called for the promotion of authentic indigenous foods and culture that will illustrate the diversity of the country.

Pn his part, Hamson Obua (MP Ajuri) said that in the future, the national campaigns like 'Tulambule' should have a national outlook so that the entire country can embrace it. But legislators agreed that for now, we can embrace the current campaign.

Alele said the region's diversity is huge from physical attractions, political tourism (Obote, Oyite Ojok, Okello Field Marshal - led the Zanzibar revolution), culture, unique foods and what is left is to fully develop each of the products.

"We have embarked on this journey one step at a time. Let us all join hands to develop our region," he said.

The Lango cluster was officially launched on September 23, 2015 by the then-minister of tourism Maria Mutagamba during the 2015 World Tourism Week hosted by Lira district.

The cluster has overseen the establishment of UPENDO Art and Craft and Educational Cultural and Social Centre in Oyam district, coordinated the registration of tour guides in Lango sub-region.

The cluster is incorporated and has also organized two rock-climbing experiences which attracted over 1,000 participants, participated in the Pearl of Africa Tourism expo which took place in 2015 at Serena hotels Kampala with support from Uganda Tourism Board.

The signage will list all the major tourism attractions in the Lango sub-region.

Tourism soon to be revived in northern Uganda

Mbale gears up for Tourism day