Unlike Bush, Trump no idiot

"It's a good lesson for politicians who have been doing nothing for a long time,"

"It's a good lesson for politicians who have been doing nothing for a long time,"

Donald Trump is no "idiot" according to French actor Gerard Depardieu, who compared him favourably to the previous Republican US president George W. Bush in an interview on Sunday.

"Unlike George W. Bush he (Trump) is not an idiot, he says things that are bigger than him," Depardieu told the Journal du Dimanche newspaper.

"No-one knows what he's capable of." 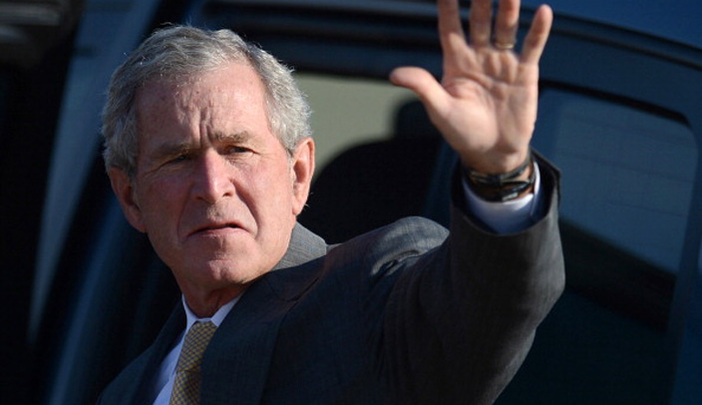 But Depardieu blamed president-elect Trump's rise to power on the increasing detachment of politicians from the feelings and desires of ordinary voters.

"It's a good lesson for politicians who have been doing nothing for a long time," added the 67-year-old, who rose to fame in films such as "The Last Metro", "Police" and "Cyrano de Bergerac".
"The confidence has been broken, the people want to take back control," Depardieu added.

Like Trump, Depardieu is on friendly terms with Russian president Vladimir Putin and accepted Russian citizenship in 2013 in protest at a proposed tax hike on the rich in his homeland.

Depardieu is a controversial figure in France having announced in 2012 he was giving back his French passport and moving to Belgium over the socialist government's tax rise. 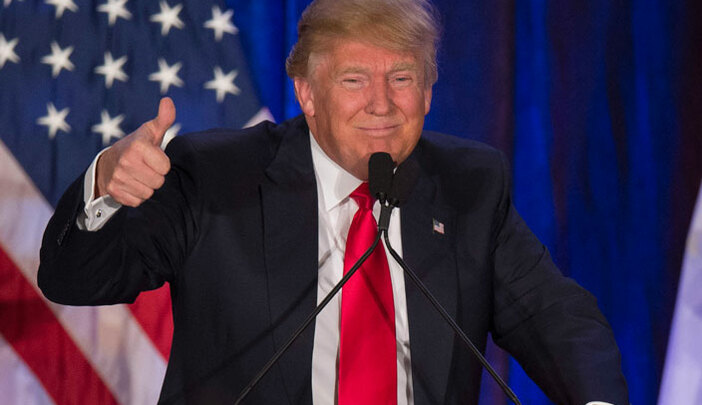 Since then he has delighted in making controversial and pro-Russian statements.
Trump too has been highly complimentary of Putin, whose relations with the Barack Obama administration and European Union are strained.

Despite the rise of populist and patriotic politicians and parties in several Western countries, Depardieu dismissed the notion that far-right candidate Marine Le Pen could win next year's French presidential election.
|
"Marine Le Pen is not a threat, that's rubbish," he said.
"She's part of the collateral damage of a society which fails to control its new means of communication and passes its time building castles in the sky."

Industrial sector to contribute 30% to GDP by 2030

Government to inject sh11b in cooperatives