Can taking ARVs daily cause excess weight?
Next Story

“The challenge is for the country to realize that the epidemic is not yet over."

“The challenge is for the country to realize that the epidemic is not yet over."

KAMPALA - As the Joint Clinical Research Center (JCRC) gears up to celebrate 25 years of service, its executive director Prof. Peter Mugyenyi has warned against complacency in the fight against HIV/AIDS.

The institution has played an integral role in the fight against the scourge in Uganda.

With United Nations Programme on HIV/AIDS figures indicating that Uganda registers an estimated 33 new HIV infections per day among young people between the ages of 15 and 24 years, Mugyenyi warns Ugandans that the epidemic is far from over.

"The challenge is for the country to realize that the epidemic is not yet over. It is true that the death rates have dramatically decreased, but the disease still remains a killer," he told New Vision in an exclusive interview at his office in Lubowa.

Much as prevalence levels have dropped significantly from the scary figures of the 1980s and 1990s, Uganda has eroded some of those benefits with rising cases in the recent few years. 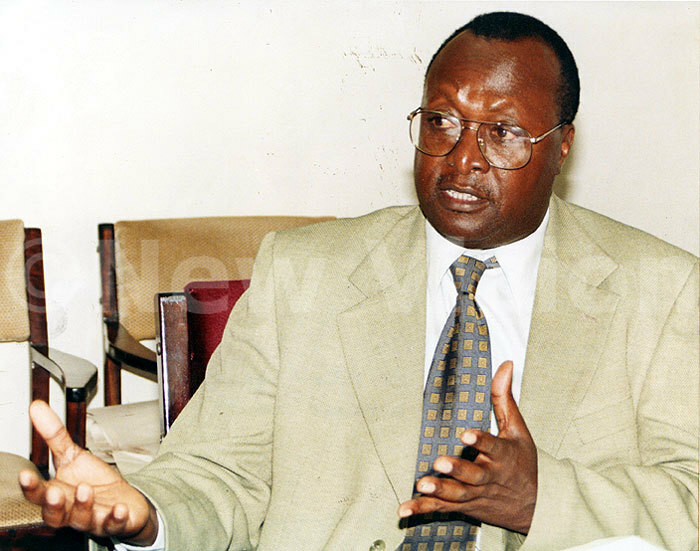 Prof. Mugyenyi has been at the helm of JCRC for several years. (File photo)

"The numbers of people still getting infected are unacceptably high," said Mugyenyi.

He said now is the time to go back to the drawing board.

"It is our strategy to end the epidemic all together, and to achieve this, we need everybody to be tested, or at least as many people."

As HIV/AIDS ravaged Uganda in the 1980s, different stakeholders scrambled for solutions to curb the spread of the deadly disease.

The Joint Clinical Research Center was opened by President Yoweri Museveni in 1991.

From its inception, JCRC has been a centre of excellence in research against the killer disease, with its impact realized in Africa and beyond.