She Mak St out to defend Elite League title
Next Story

KCCA beat SC Villa 3-1 in the Uganda Premier League to extend their lead atop the table.

Paul Mucureezi, Derrick Nsibambi and Joseph Ochaya each got on the scoresheet for the defending champions while inform Vitalis Tabu scored a consolation for Villa from the penalty spot.

The win that moved KCCA to 28 points, helped open a seven point gap over Villa with a game in hand.

At Wankulukuku, Express fresh from a morale-sapping loss to SC Villa over the weekend, settled for a 1-1 draw with URA. Labama Bokota gave URA the lead before Herman Wasswa levelled for the home side. 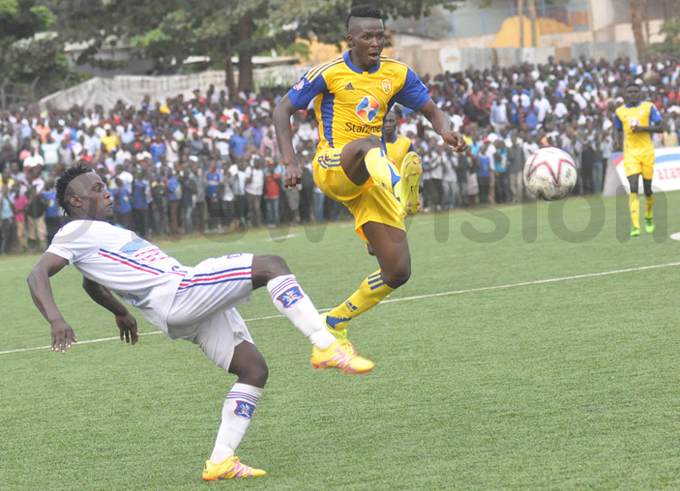 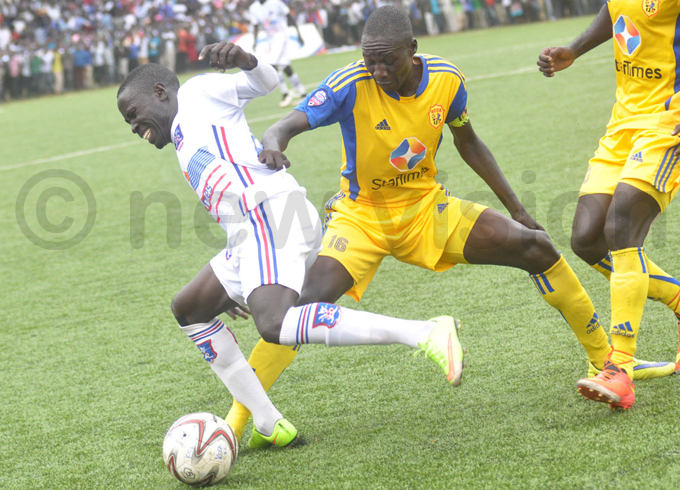 Ronald Lukungu and Norman Ojik were on target for Sadolin Paints in their defeat of Soana at Kavumba with Hamis Kitagenda scoring a consolation for the latter.

Elsewhere, Onduparaka drew 1-1 with Proline in Arua while Kirinya Jinja SS played to a 1-1 draw with Bright Stars in Bugembe.

At Bombo, home side Saints drew 1-1 with Lweza. 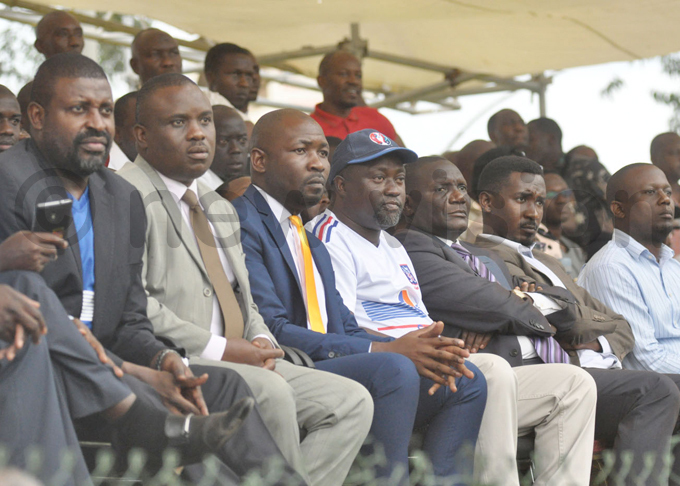 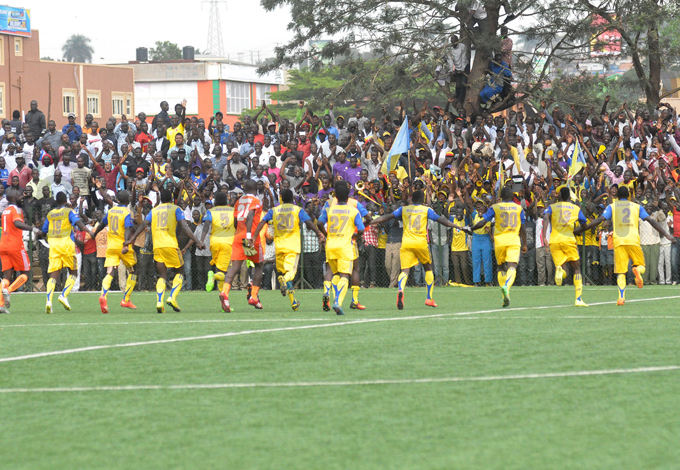 Masindi gets centre for HIV patients