In the women category Ndejje defeated UPDF 27-15 to keep their clean record in the two outings. 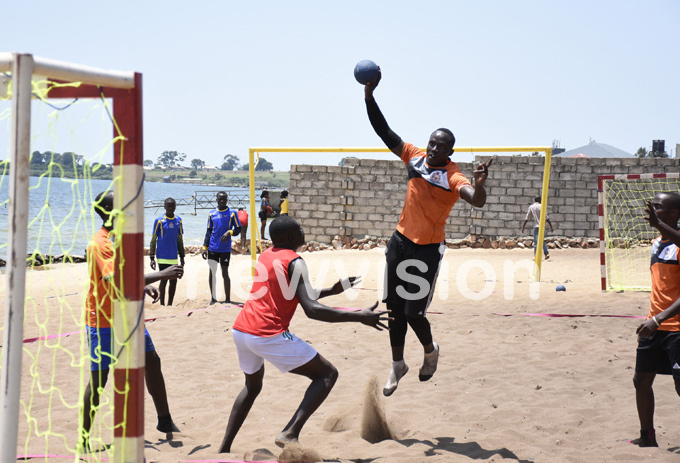 "All the strong teams in the national league have tested our bitterness and this automatically shows that no team will block our way to the first trophy," said coach George Isabirye.

Meanwhile, Uganda will enjoy the development and technical benefits other countries get from the continental and world handball governing bodies.

This is after the Uganda handball federation (UHF) president Sheila Agonzibwe was elected president of Africa Zone 5 and also a committee member on the Africa governing body.

"We can now lobby to host tournaments which saves on costs involved in preparation of teams and we shall be in position to lobby for several training workshops for Ugandan officials," Agonzibwe added.

Zone 5 is the biggest zone in Africa and has eleven countries which include; Uganda, Egypt, Sudan, Djibouti, Kenya, Tanzania, Burundi, Rwanda, Ethiopia, Somalia and South Africa.

We are coming for you, KCCA warns churches, bars