Agriculture is the only way out of poverty - Museveni

President Yoweri Museveni has urged people living in Luweero District to embrace agriculture so as to fight against poverty in their households.

Museveni made the call while touring households and farms of people living in Namayamba village in Nsanvu Parish on day three of his campaign against poverty at household level in Luweero district.

During the visit, the President met with farmers including John Nsubuga, Samson Muwonge and Hajji Kasolo who informed him that they are facing a challenge of long drought spells and pests that are destroying their crops. 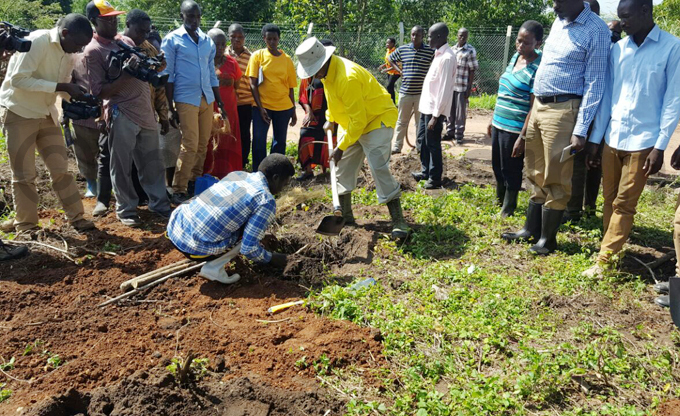 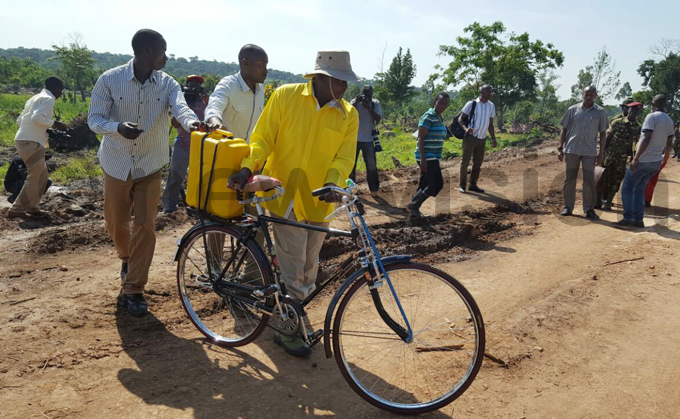 Museveni however reassured them that government will address some of the challenges that they are facing including the construction of a dam to provide water for them in addition to educating them on how they can improve on their farming.

Dr. Lilian Nakatte also revealed that they are to lobby government to provide transport to officials of the wealth creation program to ensure that they can access all people who wish to receive seeds.

The device that cooks healthily, quickly and cheaply