Murder suspect asks magistrate to escort her to toilet

There was drama in the Kamuli district magistrate's court on Friday when a child-murder suspect asked Kamuli Grade One magistrate to escort her to answer a call of nature.

The murder suspect Hasifa Nakato 30 years was arrested by police in Busia district while on the run after she allegedly slaughtered her two children in Kamuli district.

While in court on Friday to hear her case, Nakato displayed a series of subterfuge antics with intent to block justice. Before she was produced in court, Nakato on several occasions asked to go to the toilet but preferred a latrine with a wider opening. 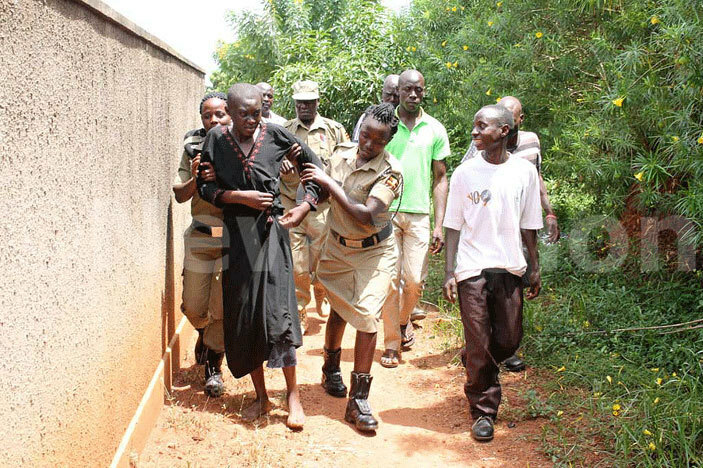 "When we escorted her, she tried to force her legs into the opening of the latrine which is unusually wide. I think she has an intention of committing suicide so that she can block justice" said a female police officer.

When Nakato was produced in court before Grade I Magistrate Sheila Fiona Angura she seemed restless as she kept making short movements within the dock. 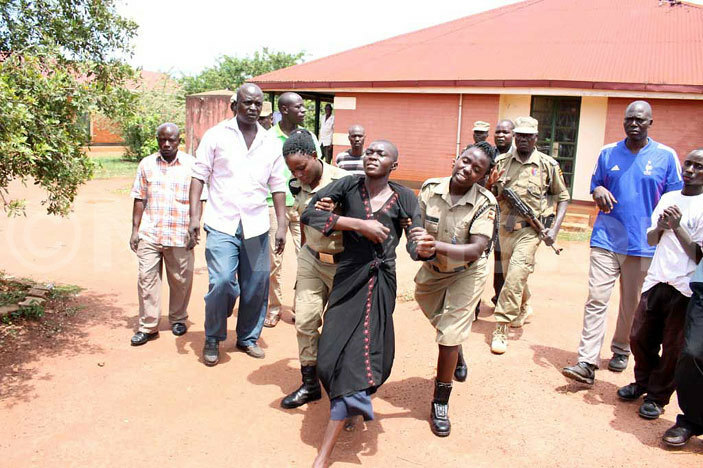 Two charges of causing death to (her) two children were preferred against her. When the grade one magistrate asked Nakato if she had heard the charges read to her, Nakato responded in the negative before moving closer to the magistrate and asking her to escort her to the latrine.

"I kindly request you to escort me to the latrine so I can ably make a long call" she said in a low tone which prompted the magistrate to move closer to listen to what she was saying.

The magistrate pleaded with the suspect to be patient for a few movements for her case to be read to her but she could not listen as she kept moving. This prompted the magistrate to adjourn court for five minutes allowing police officers to take Nakato to the latrines. 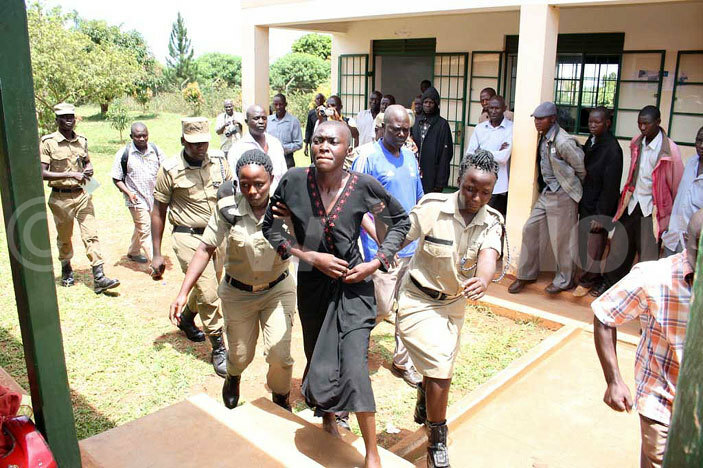 When court resumed, two charges of murder were read to Nakato but she was not allowed to respond to the charges for crimes she allegedly committed on 18th October 2016.

Nakato will be produced again in court on 4th November 2016 hearing.