Makerere backtracks on suspension of students

Prof. Ddumba Ssentamu said students should return to their normal studies pending an investigation into the matter

Prof. Ddumba Ssentamu said students should return to their normal studies pending an investigation into the matter

Makerere University has shelved the suspension of 15 students who were indefinitely barred from the university on Tuesday.

This followed the students' rowdy strike that paralysed the institution's activities, forcing the university management to call an abrupt closed meeting with the Guild Representative Councillors (GRCs) where the two parties agreed to dissolve the suspension pending an investigation. 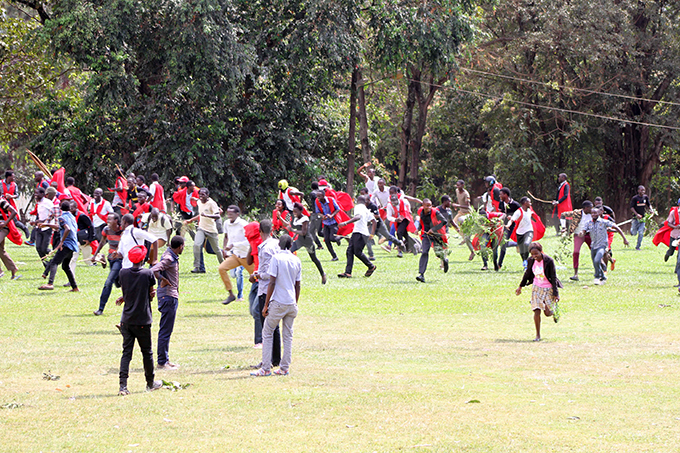 In the meeting, the GRCs led by the guild president Roy Ssemboga together with the university authorities headed by the vice chancellor Prof. Ddumba Ssentamu agreed to recall the students and install an investigative committee that will in the due course submit the report for further action.

In a letter dated October 26th to the Guild Council, Ssentamu said the students should return for studies pending an investigation into the matter.

"I hearby recall the suspended students back to the university. The investigation committee will be instituted to take the next course of action," the letter indicated. 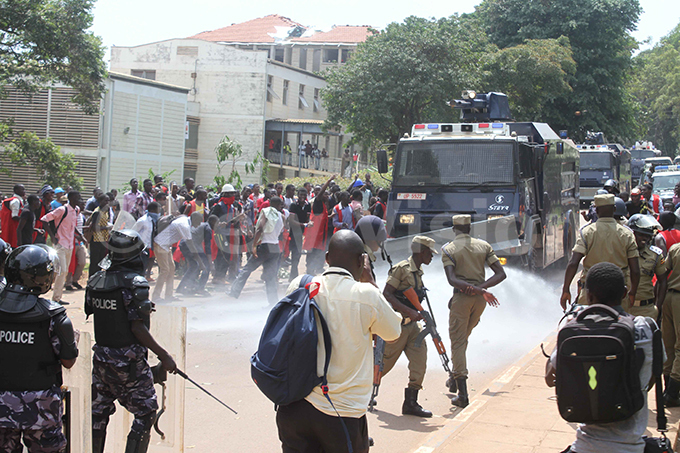 "I wonder how these students allegedly stole cups when it was supper time. Do students eat using cups?" Ssemboga asked.

"Instead of suspending students, they should explain the state of bad food that students have persistently complained about but all in vain," he added.

Ugandans must work to achieve Vision 2040

Let's provide the right information to our young people

Engage all stakeholders in patriotism studies

Makerere University to graduate over 15,000

Makerere University to graduate over 15,000