Halimah Nakaayi has been called up to the relay team.

The National Athletics Federation is not taking chances, summoning athletes to start preparation for the IAAF World Cross Country Championships due next march at Kololo Independence Grounds. 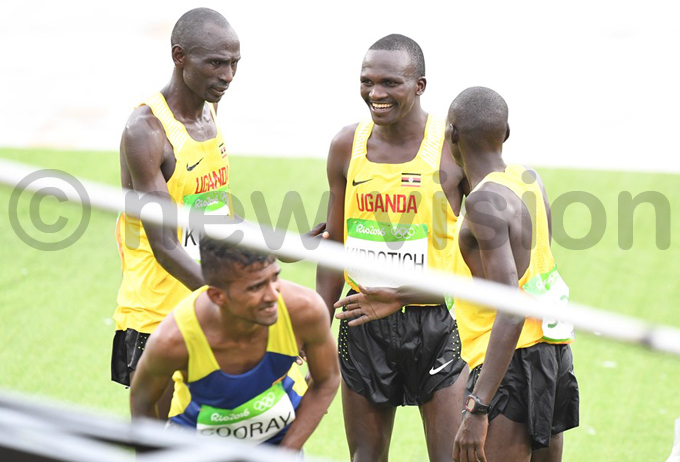 Though they are yet to make the final team that will participate in the final event, a number of top athletes, including most of the middle distance runners that represented Uganda at the Rio 2016 Olympic Games are on the team of over 40 athletes that have been summoned to start training next week.

Former Olympic and world marathon champion Stephen Kiprotich and former world and Africa junior champion, Joshua Cheptegei, are among the names that were released by the Uganda Athletics Federation technical committee to start training.

"This is the first list for training. Being on the list does not mean that you are on the national team as the first selection will be during the national trial, which will also be run as a test event on January 14, 2017 at Kololo Independence Ground next year," explained the federation technical committee head Faustino Kiwa.

He said that the list is made up of those runners that have performed better. 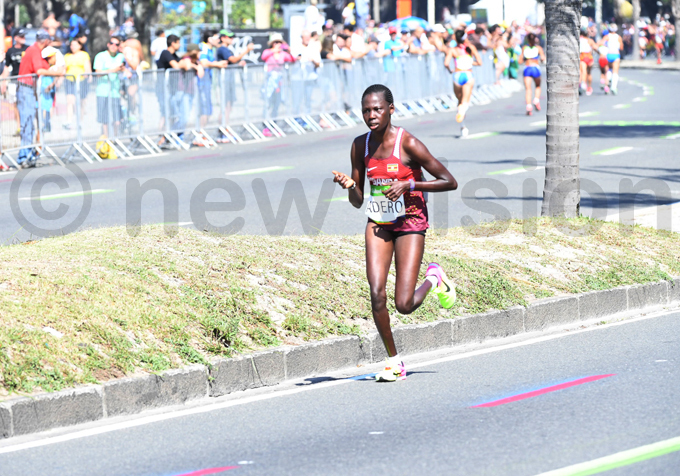 The athletes are expected to camp in Bukwo, but because of the big numbers, the women will be camping at the Arua Athletics Camp in Kapkoros, while the men will be stationed at Standard Athletics Camp at Amanang, which are about 1,000m apart. 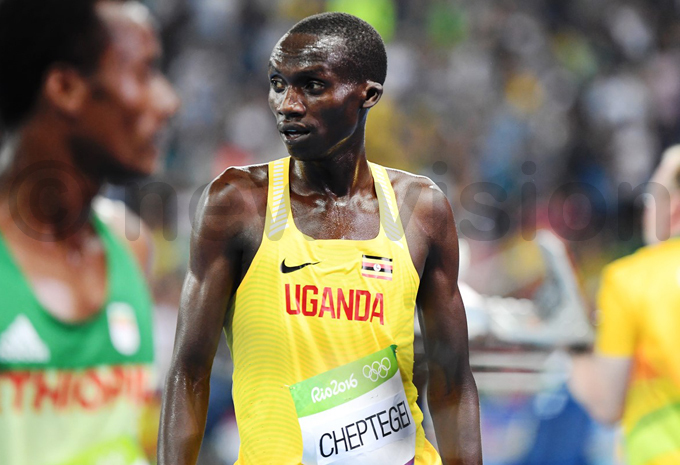