'My signature was forged to embezzle sh15b'
Next Story

National Theatre not for sale - UNCC

The proposed redevelopment is meant to preserve, promote and popularize Uganda’s culture

The proposed redevelopment is meant to preserve, promote and popularize Uganda’s culture

National Theatre land will not be sold and the building thereon will not be demolished as had been reported, the Uganda National Cultural Centre (UNCC) has clarified. 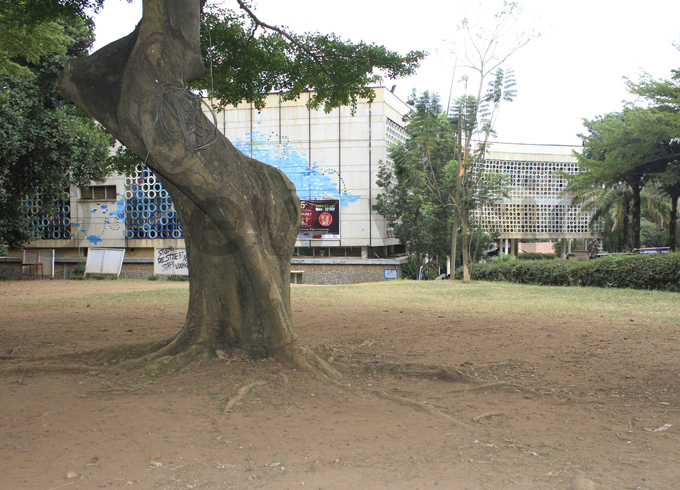 Ojede's revelation came in a statement of facts about the re-development of UNCC land that he released on October 19. In the statement, Ojede revealed that the redevelopment of the National Theatre would be based on a Private-Public partnership. "The arrangement will take the form of a build, operate and transfer model."

A section of stakeholders, especially the artistes, have on several occasions protested the proposed re-development of National Theatre, arguing that it was a ploy by some unscrupulous people to grab the land and wipe away the national heritage.

But Ojede said UNCC was still consulting with stakeholders, adding that the Public Procurement and Disposal of Public Assets Authority (PPDA) had guided them to seek services of a transaction advisor through a competitive process.

"Basing on PPDA advice, procurement for the transaction advisor process started and we are at the stage of contracting one who will guide the entire redevelopment process, carry out a comprehensive feasibility study for the project, and provide advisory services for the procurement of the project," he stated. 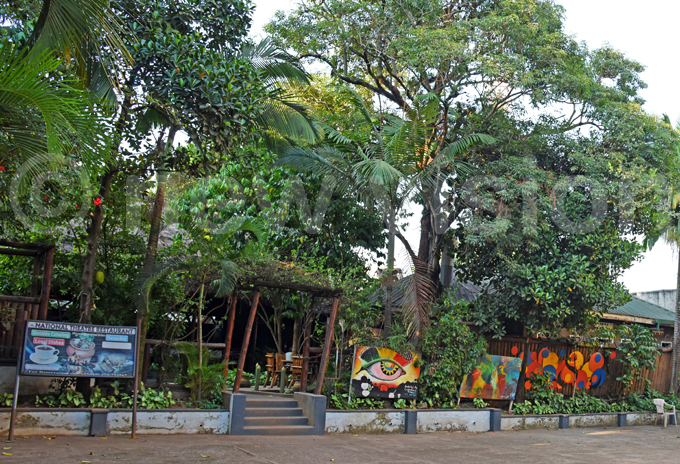 The transaction advisor is to carry out a feasibility study and later advise UNCC on the process of procuring a developer. "Once a developer has been identified, due diligence will be carried out and a contract written and signed with advice from the Solicitor General," Ojede observed.

The redevelopment process, he said, had been approved by the UNCC board of trustees and the Minister of Gender, Labour and Social Development as required by law.

The proposed redevelopment, according to Ojede, is meant to preserve, promote and popularize Uganda's culture and turn the National Theatre into a one-stop centre for culture in the country.

After the redevelopment, the National Theatre is expected to have three auditoriums with the first one accommodating 1,800 patrons with a thrust stage for mainly straight drama.

The second auditorium will be a concert hall of 1,000 patrons with a stage and facilities for music performances while the third one will be an Opera hall of 750 patrons with facilities to stage operas, musicals and the like.

It is also projected to have a resource centre with space for collection of archives and records in the field of culture. 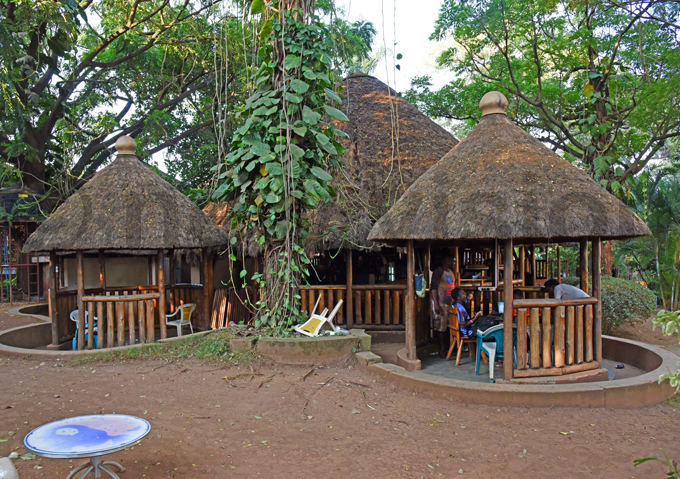 "It will be in the family of a library. Part of this space will accommodate the audio-visual studio to be used for research and documentation among other things," Ojede said.

It will also have an art and craft centre to sell and market Ugandan crafts with a provision for training space, a food court to cater for Ugandan dishes with a research component.

Ojede said UNCC was also desirous of developing Nommo Gallery and other regional centers, adding that, "Funds raised (from National Theatre) will be ploughed back into growing Uganda's arts and culture including setting up of regional centres."

He said they have held a number of meetings with stakeholders whom they have updated on the redevelopments with an aim of consolidating their ideas.

Rwanda offers to take in Africans abused in Libya