Qufu: the hometown of Confucius

Many years after his death, Confucius’ teachings were compiled into a collection known as the Analects.

Many years after his death, Confucius’ teachings were compiled into a collection known as the Analects.

Travelling through the city of Qufu in China's Shandong province is like taking a walk through layers of ancient history.

Qufu is the hometown of Confucius, a man widely regarded in China as the greatest thinker and teacher. His teachings on harmony, morality, and sincerity still reverberate across the world.

Many years after his death, Confucius' teachings based on his observations about life, society and government were compiled into a collection known as the Analects.

His principles have formed a basis for Chinese traditional beliefs covering the affairs of the family, governance and societal relations.

Perhaps his most famous principle is the golden rule, in which he once stated: "Do not do to others what you do not want done to yourself." 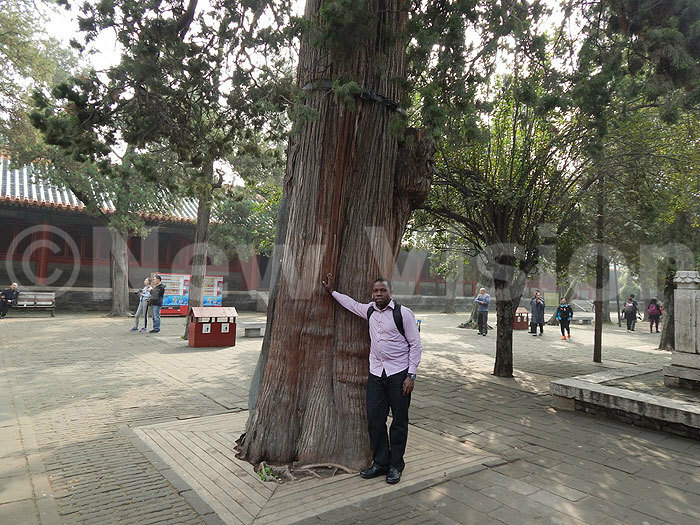 The writer stands beside a tree believed to be 2,500 years old inside the Confucius compound

Historical accounts suggest that Confucius was born on September 28, 551 BC in the Lu State, around present day Qufu, during the ‘Spring and Autumn' period of Chinese history.

He was most often known as Kongzi (Master Kong) and Kong Fuzi (Grand Master), all titles in honour of his position as a gifted thinker and teacher.

Tradition has it that Confucius' father died while he was just three years old, and that he was raised by his mother.

In his early 20s, Confucius worked in various government jobs and at one time served as a bookkeeper and a shepherd.

Still in his youthful years, Confucius had already gained popularity through his teachings and hosted families throughout the neighborhood for lessons on self conduct and righteousness. 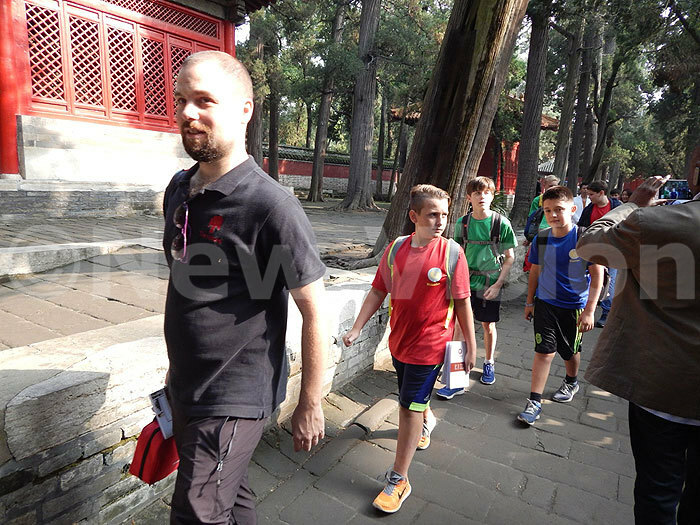 Students and tourists from across the world tour the Kong Lin cemetery that holds the remains of Conficius and his descendants. (Credit: Taddep Bwambale)

Around 501 BC, he was appointed governor of a small town and subsequently rose to the position of Minister of Crime.

His personal moral and ethical conduct and his teachings endeared him to one of the feuding families that ruled the Lu State.

While serving the Duke, Confucius is said to have grown so unhappy with his master's misdeeds. He resigned his position and set off for long journeys around north-east and central China.

Returning home many years later, the sage would spend his last years teaching disciples and handing down set of texts containing his beliefs and postulations on morality and government.

Confucius is said to have passed away at the age of 72, soon after the death of his son and most beloved disciple, which according to historical accounts had caused him so much pain.

The Confucius Compound, consisting of the temple, mansion and cemetery (where he and his descendants) attracts at least 3.2 million visitors from across the world every year.

Streets around the expansive UNESCO World Heritage site have been preserved while very old trees and buildings dating back thousands of years are maintained and kept intact. 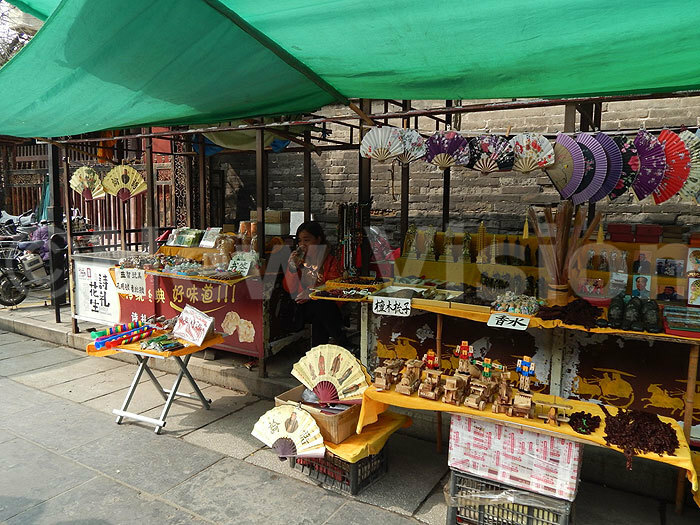 A souvenir street outside the Conficius Compound. (Credit: Taddeo Bwambale)

Confucius grew more famous across China after his death than during his lifetime, according to Kevin Jones, a tour guide in Qufu.

In China and many parts of Asia, Confucianism, a belief system derived from Confucius' teachings, is revered as a faith, although it is not considered a religion.

His moral teachings stress moral conduct, rationality, critical thinking and self development have been adopted by individuals, governments, corporations across Asia and the globe.

Confucian teachings ethics are widely considered as benchmarks on three aspects of life: respect and honor for higher power, society and governance, and personal behavior.

Confucian ideas gained widespread prominence many years after his death, particularly under the Han Dynasty and Tang dynasty.

Some religions have elevated the sage to such stature as ‘Divine Prophet of God' and Asteroid 7853 is named ‘Confucius' after the great thinker.

His works have been studied by scholars in many Asian countries and a traditional memorial ceremony is held in his honor every year in Korea, Japan and Vietnam. 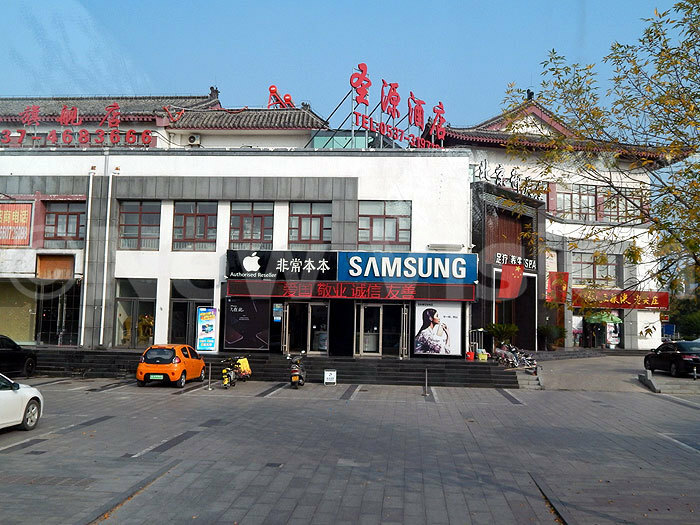 Qufu city is a blend of ancient and modern styles. (Credit: Taddeo Bwambale)

Over the years, Confucius institutes have expanded across the globe, spreading Chinese culture as the country seeks greater ties with the world.

Confucius advocated for truth and honesty and he believed that human beings can best be governed by leaders setting example rather than solely through codes and sets of rules.

"If the people be led by laws, and uniformity sought to be given them by punishments, they will try to avoid the punishment, but have no sense of shame," reads one of his sayings.

Today, Confucius' teachings are considered pillars for the ruling Communist Party of China (CPC), whose creed for growth is peaceful development and mutual respect for foreign relations.