MENU
'My signature was forged to embezzle sh15b'
Previous Story

The colorful function started with a Holy Mass held at Munyonyo Church on Sunday.

The function was attended by a big crowd of clergy and laity from the various parishes and institutions making up the Archdiocese of Kampala and beyond.

Archbishop Lwanga blessed new parish priest/shrine rector, Fr. Ulman Wojtek aka Male and installed him. He will be assisted by Fr Stanislaus Strojecki aka Nsubuga. 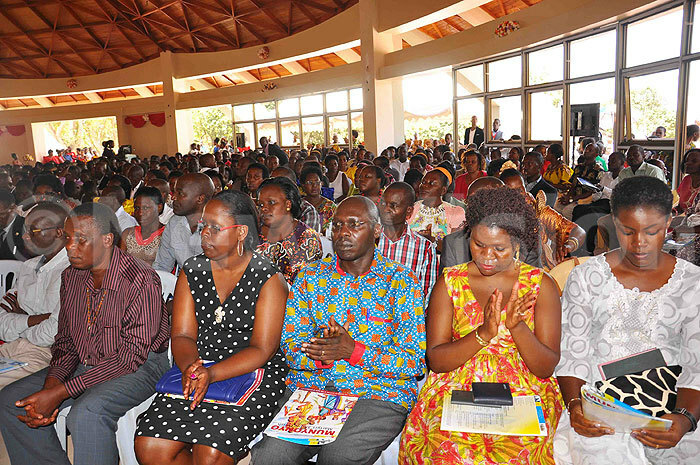 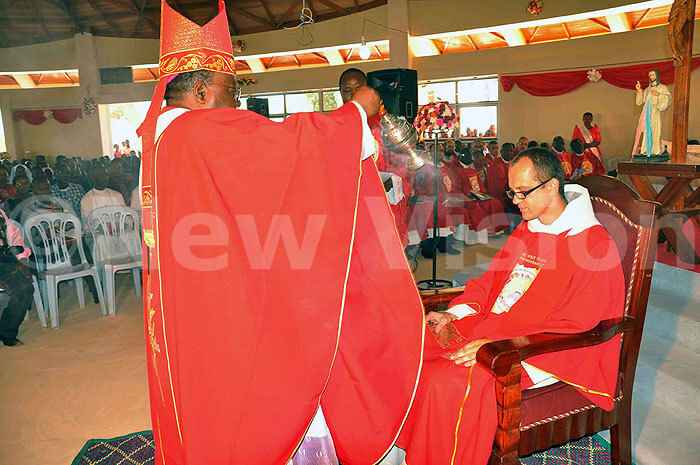 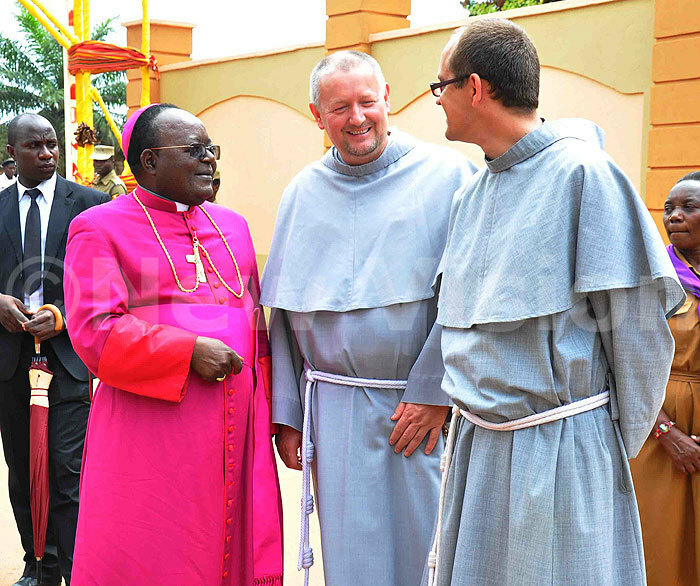 Assessors fail to show up for Tabliqs murder trial