As Flavia Namakula danced to a fifth Ladies Open championship on Saturday one more glaring fact remained; more work is required to uplift the ladies game in the country.

The tournament showed that most of the Ugandan ladies cannot cope with the demands of playing competitively over three days and containing the pressure that comes with facing, especially foreign opposition.

Most of the Ugandan ladies are used to one-day competitions while others mostly play for leisure and fitness on weekends. That is why allowing artisans and lady caddies to take part in the ladies open was a welcome move which should happen more often if the ladies game is to prosper in the country.

Jenina Nasimolo and Gloria Mbaguta who dominated one-day local tournaments going into the open failed to extend their form to the ladies tournament, finishing 7 and 8th respectively.

With a more competitive field, even champion Flavia Namakula could have easily lost her title but thanks to weak opposition her 230 gross over 54 holes saw her emerge victorious.

The UPDF Sergeant, who is fresh from a failed professional qualifying stint in South Korea, shot 78, 73 and 79 for an aggregate of 230 to win herself an air ticket to Dubai courtesy of Fly Dubai, a Cleveland golf bag and Huawei P8 phone.

Namakula carried a three-stroke lead ahead of Tanzania's Madina, going into the final round but by the sixth hole she had already given away her lead to the Tanzanian, who led the front-nine by one stroke. 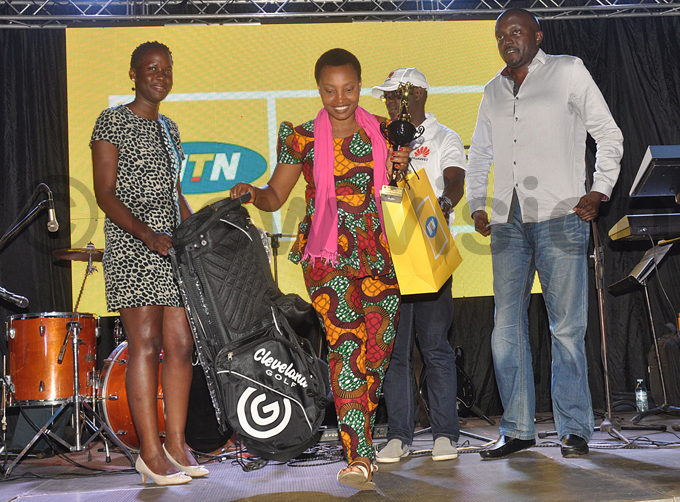 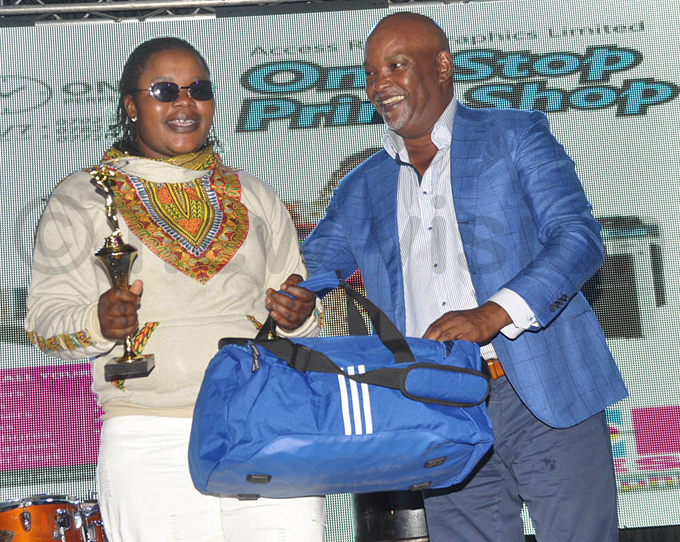 A triple bogey on the par 3 hole No.4 followed by bogeys on holes 5 and 6 sent Namakula in panic mode and was only helped by the fact her opponents were as well under pressure and failed to capitalize on her brief slump.

"I put myself under a lot of pressure on the front nine; it was tough out there but I tried to cool down thereafter, settled and won. Unlike my first two wins the competition has been growing and I thank God that I won despite my golf not being good enough," Namakula said.

"The course was hard for me having been away for some time; Madina was a tough opponent she challenged me but it was the course that bothered me most; but I also need to work on my short game and approach because it wasn't up to scratch," Namakula stated.

"The course was tough since I've been away for some time but thank God I won. Thanks to all the sponsors it has been a great tournament," Namakula remarked after youth Minister Nakiwala Kiyingi and other sponsor representatives presented her with the different prizes. 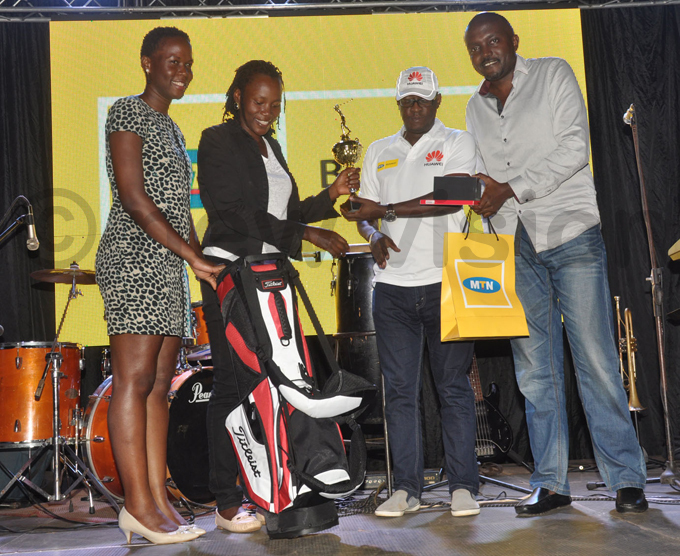 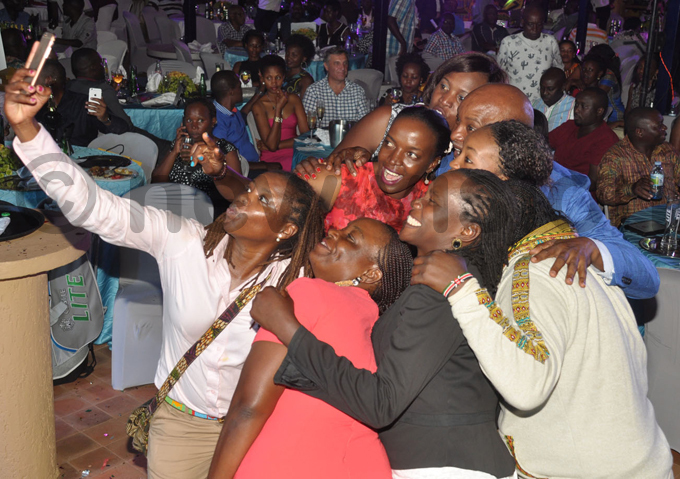 Nearest to the pin: Agnes Namutebi

Nearest to the pin-Men: Dinesh Prakash 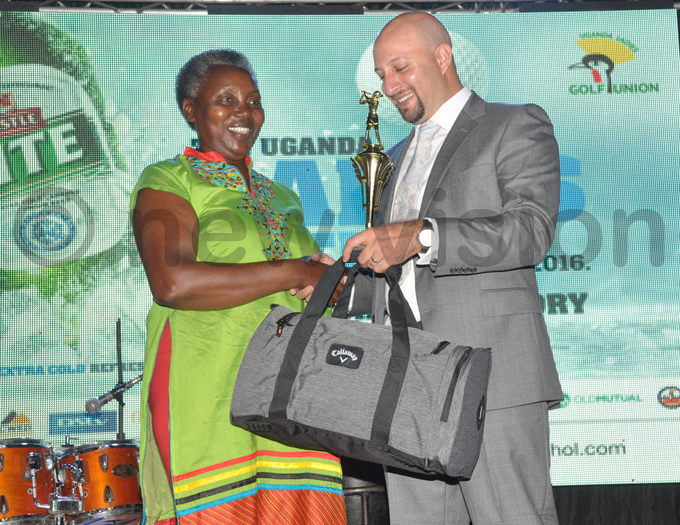 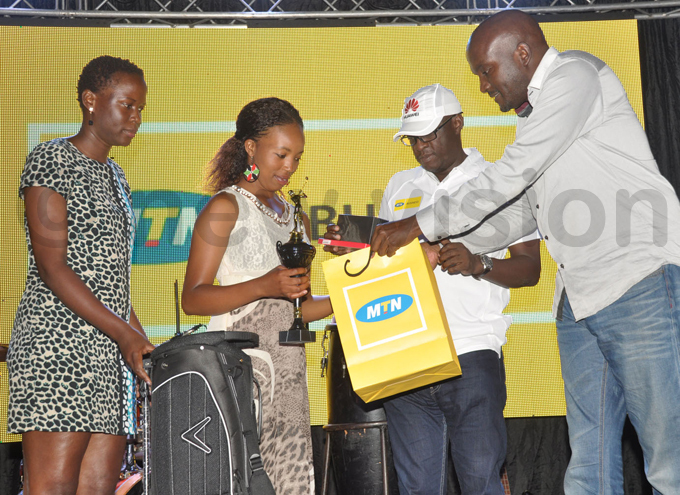 Government gets sh375b for roads