Uganda marked her 54th independence anniversary in Luuka district on October 9. This year's celebrations rode on the theme: "Protection of our independence through promotion of patriotism, unity and hardwork".

Days after the main commemmorations, a colourful event was held at Nsangi sub-county headquarters with Vice President Edward Kiwanuka Ssekandi as the chief guest.

He also officially commissioned Kyengera Town Council offices during the event that brought together leaders and politicians from different political groups. 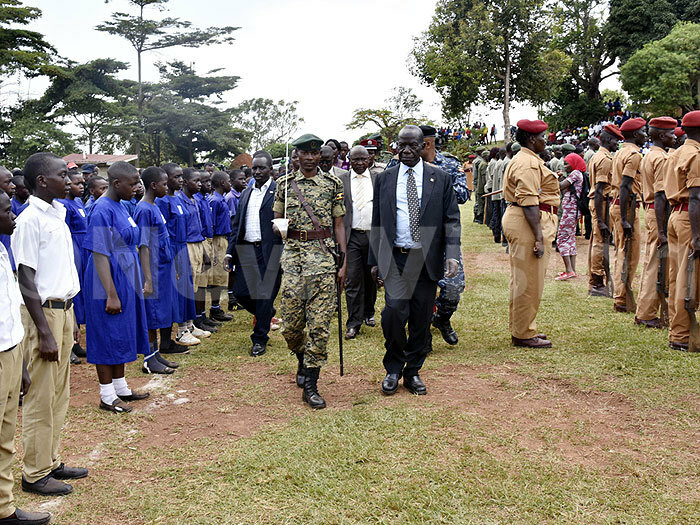 In his delivery, the VP congratulated residents of Kyengera upon attaining town council status and promised to support Wakiso in attaining city status.

He called on leaders in the district to work towards helping their people out of poverty.

"I am confident that the new town councils and municipalities will enhance service delivery to the people in the district as Uganda transcends to middle-income status," he said.

Ssekandi said that during the national celebrations in Luuka, President Yoweri Museveni pointed out that the NRM government had identified the ten (10) bottlenecks to Uganda's and Africa's  development, which government is significantly reducing so as to guarantee Uganda's transformation from peasantry to modernity.

They include; ideological disorientation, a weak state, especially the army, that needed strengthening, under-developed infrastructure (the railways, roads, electricity), under-developed agriculture and poor governance, among others. 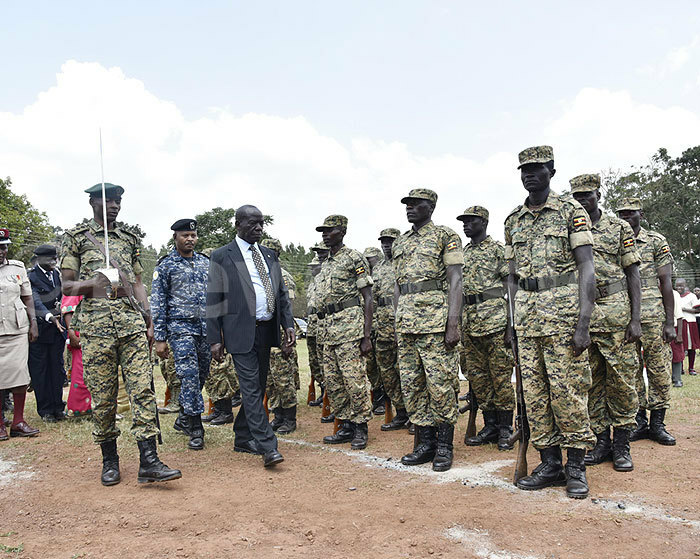 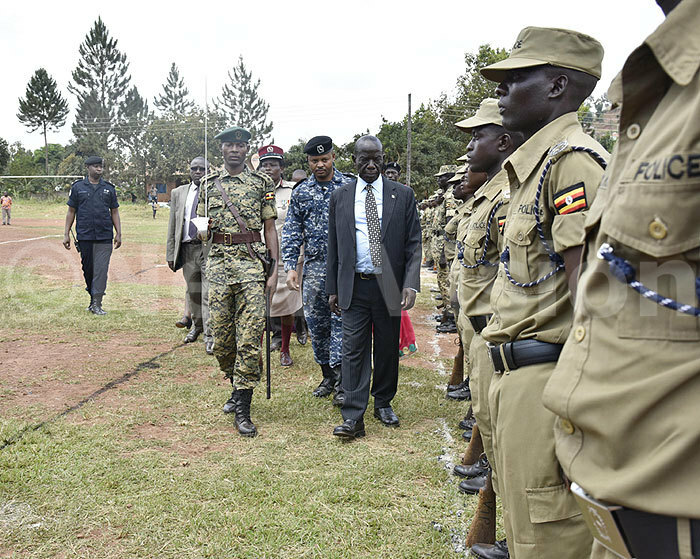 The VP urged people to take advantage of the improved infrastructure like roads, ICT backbone and electricity by engaging in income-generating activities to fight homestead poverty.

"I urge leaders at all levels in Wakiso to guide people to participate in urban farming, poultry, zero grazing, artisan work and value addition."

Ssekandi also cautioned youth against joining misguided groups but instead focus on improving their welfare through productive activities.

They re-echoed their demand for city status for Wakiso and for an increase of funding for the district.

"We want the cabinet to help us on this issue," said Bwanika.

"The district is still regarded as rural district yet most of the people in Kampala reside here. We also need all our roads to be tarmacked being near Kampala."

On his part, Ssegona said the district needs more funding to plan for its population  "before it is too late". 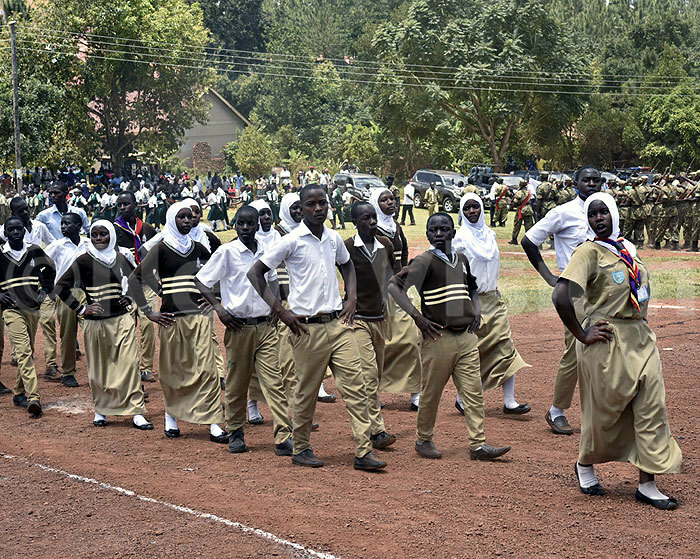 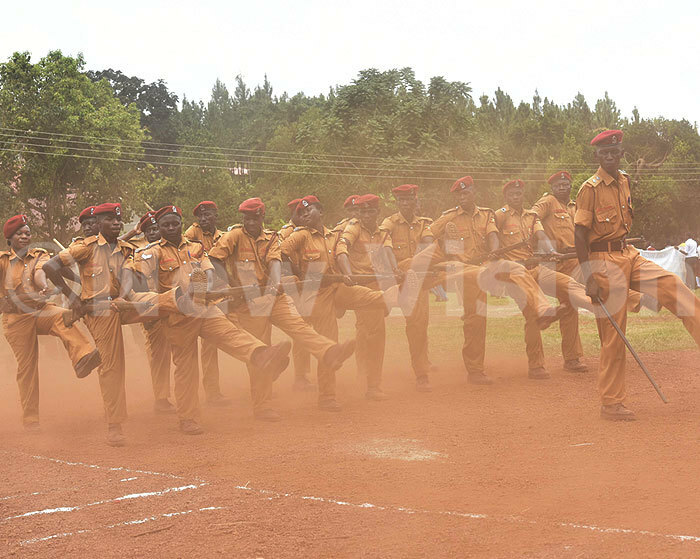 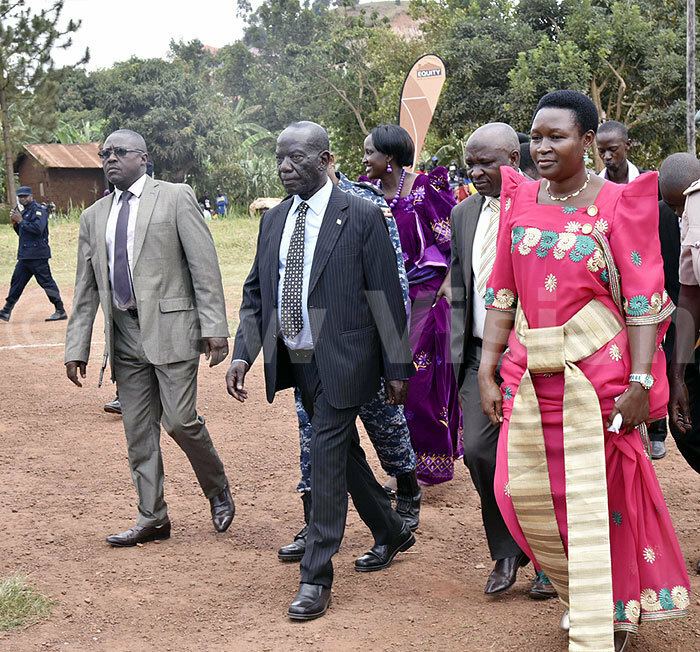 Museveni rallies leaders to ramp up fight against corruption