Are we losing the glaciers on Mt. Rwenzori?
Next Story

One killed in train-taxi crash in Kampala

The commuter taxi fails to heed a railway traffic warning.

The commuter taxi fails to heed a railway traffic warning.

KAMPALA - One passenger of a commuter taxi was killed Tuesday when the vehicle got in the way of a moving train in Kampala.

The driver of the taxi insisted on crossing the railway despite a traffic control warning for vehicles to stop as the locomotive approached.

Eyewitnesses said when he got to the point, he overtook a car that had heeded the call to stop and insisted drove on, only to fail to steer his vehicle past the rail track in time.

Several passengers of the taxi got injured. The driver and his tout escaped and remain at large, an eyewitness told New Vision.

The taxi was coming from Bugolobi headed for the city centre when the crash happened under a drizzle.

Police, who got to the scene, blamed the accident on the errant taxi driver. 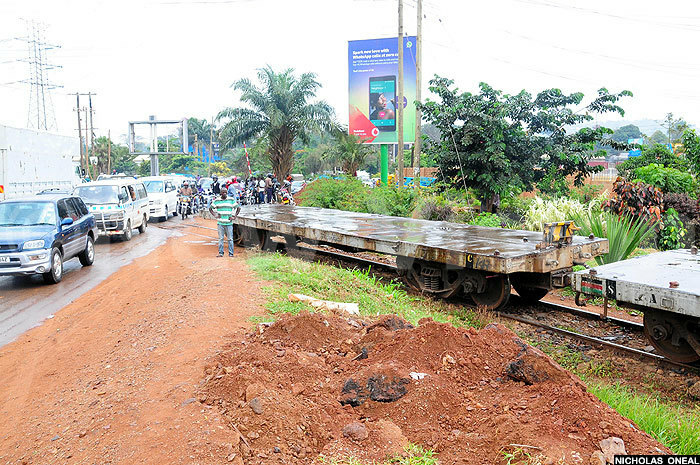 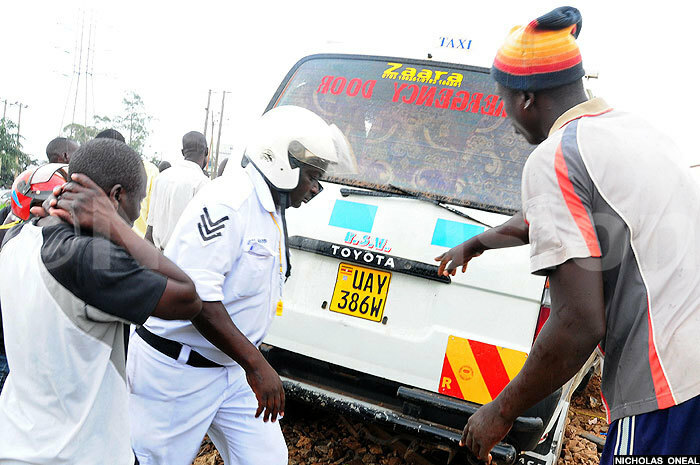 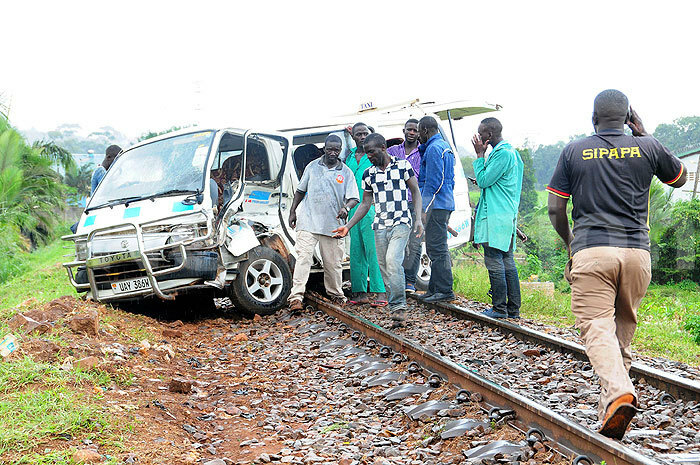 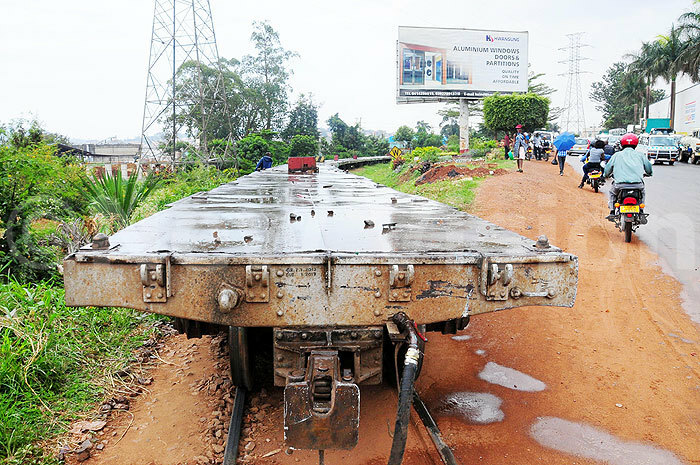 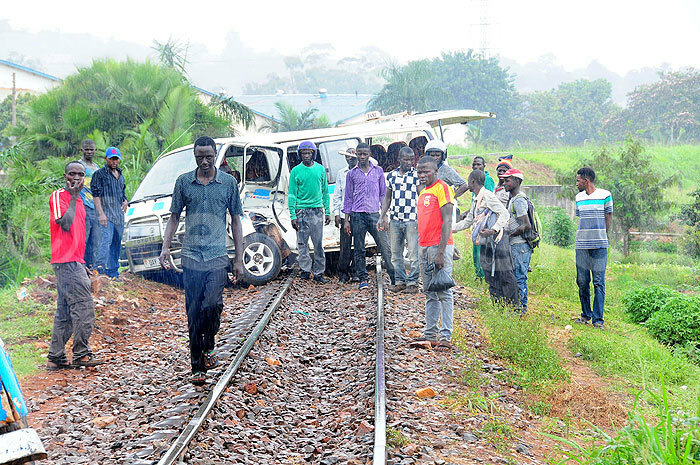 Kabaka should not go - Govt

Kabaka should not go - Govt

Events leading to the Lubiri attack