Are we losing the glaciers on Mt. Rwenzori?

A large team is scaling the imposing Rwenzori Mountains to highlight the issue of climate change.

A large team is scaling the imposing Rwenzori Mountains to highlight the issue of climate change.

Today (Tuesday), a team of UPDF soldiers and Italian nationals from the Italian Military Alpine School started a seven-day trek of the 5,109-metre Rwenzori Mountains.

The group had an early morning breakfast ahead of their expedition. 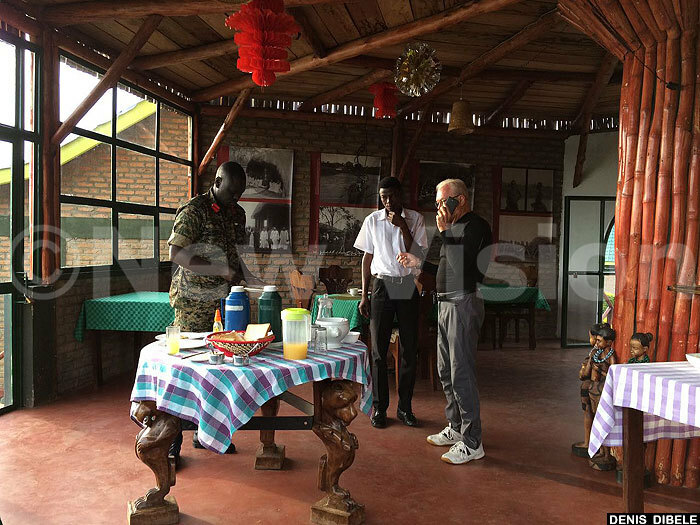 The coordinator, Pietro Averono, said the significance of climbing the Rwenzori is to highlight and sensitize the world about climate change. 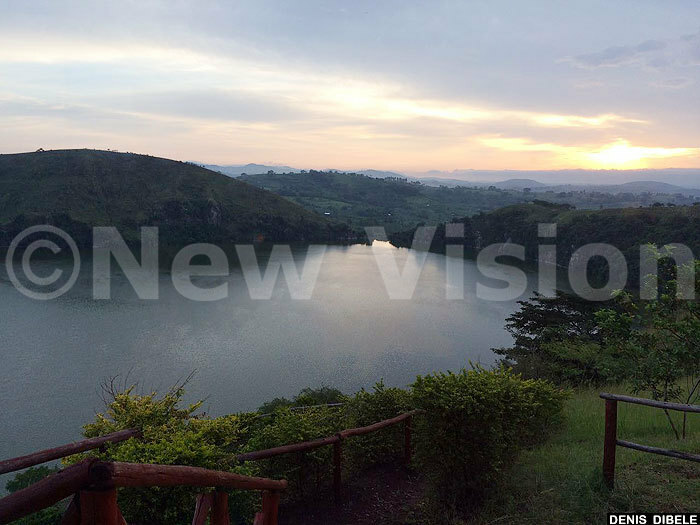 They spent the night at the Bella Vista Lodge, and here is a view from one of the rooms. 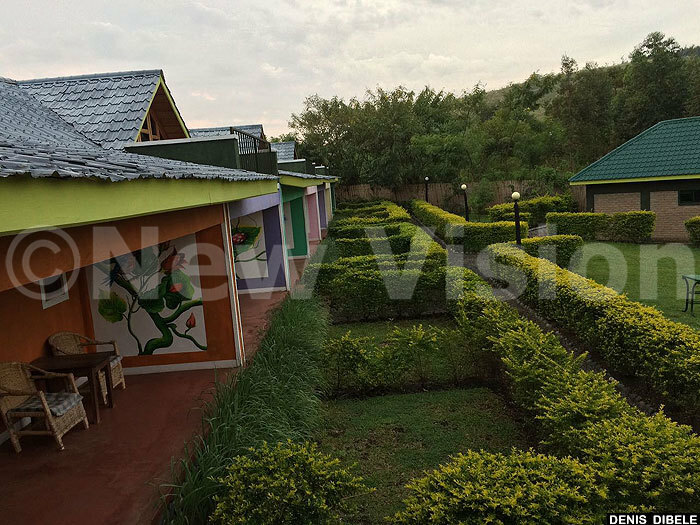 The task at hand is to scale the Rwenzori Mountains to commemorate the 110th anniversary of the historical ascent by Luigi Amedeo of Savoy, the Duke of Abruzzi of 1906. At the time, he was accompanied by J. Petigax, C. Ollier and J. Brochere. 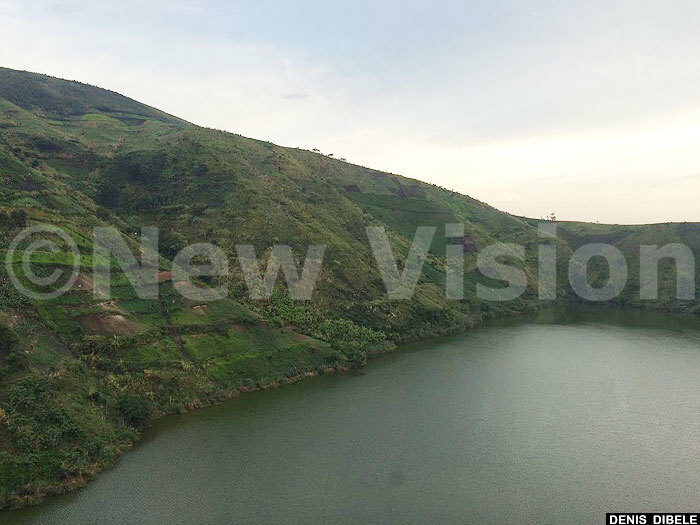 This is Lake Nyamiteza, a crater lake, as viewed from the Bella Vista Lodge 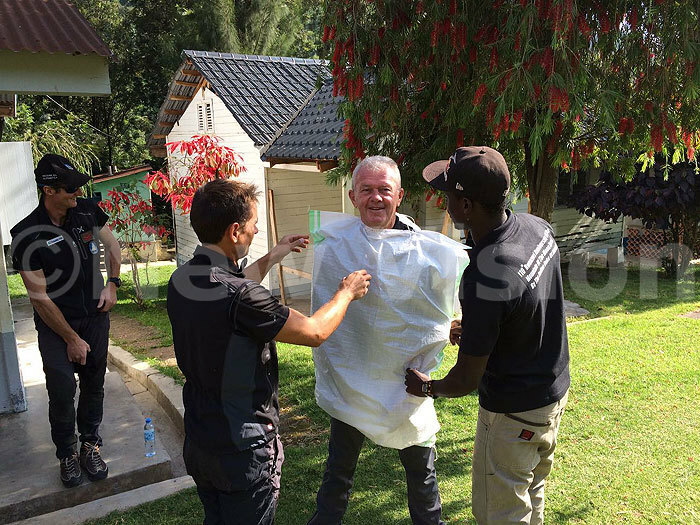 Averono, who is also making the ascent, says his hope is to help the climbers out on the trail to encourage them and in so doing, motivate them to step up their own hiking challenges. 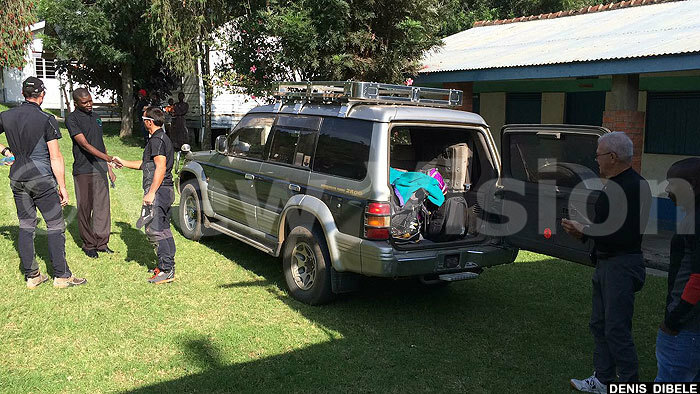 He said previously that climbers should not feel intimidated by the distance, adding that the pace would not be fast. The climbers are being accompanied by two officials from Uganda Wildlife Authority (UWA) and an official from Mountaineering Club of Uganda. 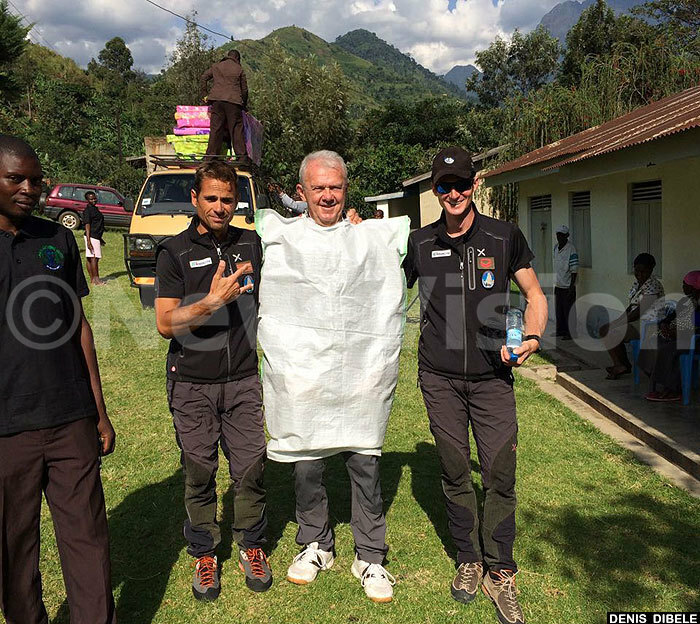 "Being in good shape is important in many respects. Obviously, strong, conditioned legs make it easier to walk uphill and downhill for a long period of time," he said.

Upon the completion of the expedition, there will be a conference at the Uganda Museum in Kampala on October 26 where issues relating to environment will be discussed by different stakeholders. "Few years are remaining before the glaciers may disappear due to climate change. We hope that the world will positively react to this potential loss and this celebration should stimulate the world over to work for a radical change," said Averono. 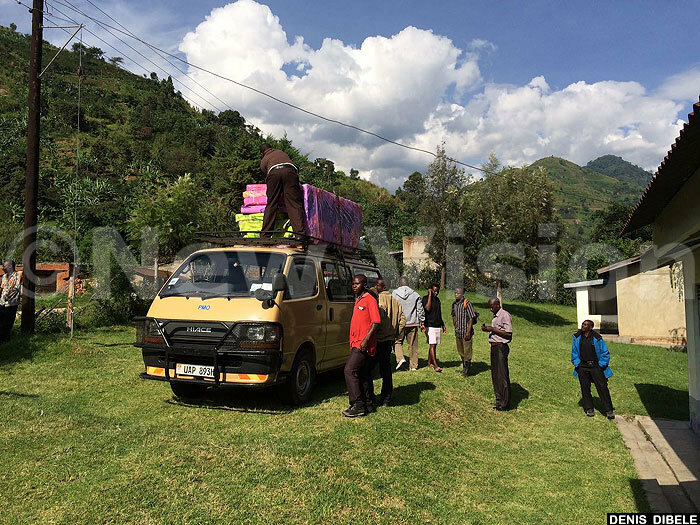 The team is traveling with more people to help with cooking as well as other eventualities. On Friday, Averono  told New Vision that climbing Rwenzori  is a challenging undertaking, and told those who would take part to prepare themselves accordingly. 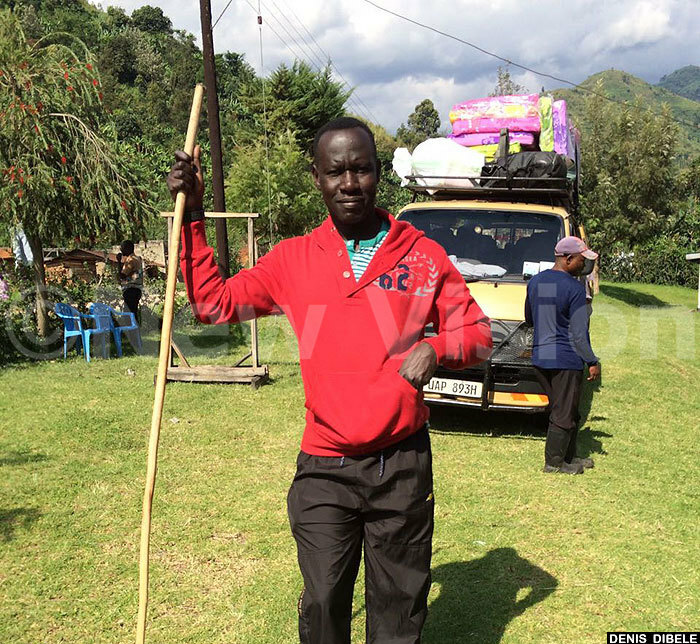 New Vision's Denis Dibele is scaling the mountains with the team 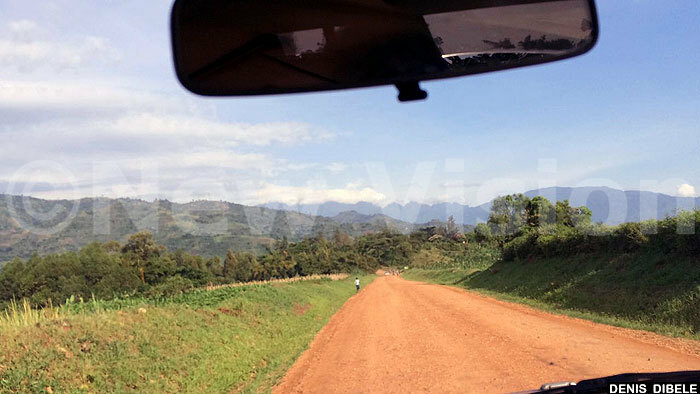 And off they went! The team set out from Nyakalenjija in the western Ugandan district of Kasese. Rwenzori Mountains is the third highest mountain in Africa and at times referred to as the Mountains of the Moon. It is located on the border between Uganda and the Democratic Republic of the Congo.