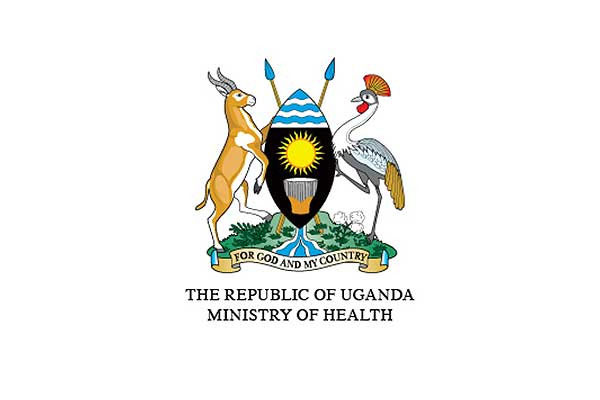 Ministry of Health
TOP Supplements STORY
5 years ago .
Safe Motherhood Day
In Uganda, 24% of girls aged 15 to 19 years are already mothers or pregnant with their first child

Today is Safe Motherhood Day, which aims at ensuring that all women, regardless of age, race, nationality and status, have access to proper health services so as to have healthy pregnancies, safe delivery and postdelivery care.

The primary goal of all this is to ensure good health for the mother and her offspring. In Uganda, the day is being commemorated under the theme: Expand Opportunities for Adolescent Health Services, End Maternal Mortality.

According to the Ministry of Health, Uganda has decided to focus on adolescents because the Government believes that reduction in adolescent pregnancies is one of the strategies that will steer the health sector towards curbing maternal and infant mortality.

This is because their bodies are not physiologically mature and ready to handle child birth. As a result, a girl below the age of 19 is twice as likely to die during pregnancy. According to a statement from the Health ministry, in Uganda, 24% of girls aged 15 to 19 years (one in four girls) are already mothers or pregnant with their first child. 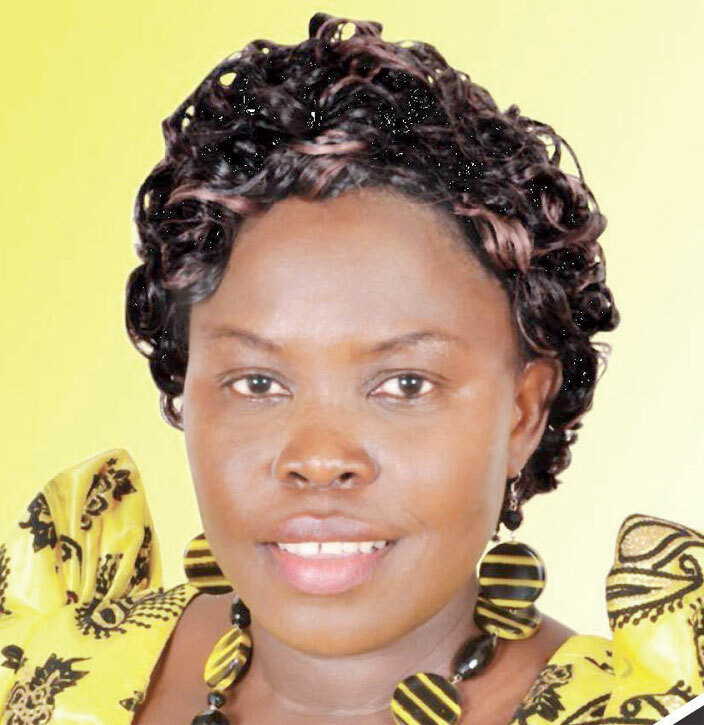 Morioku, the Minister of State for Primary Healthcare

According to the United Nations Population Fund (UNFPA) State of the World Population report, girls under age 15 are five times as likely to die of pregnancy-related complications as women in their 20s.

More so, children born to teenage mothers have a higher risk of dying due to the fact that the teenage mothers are not prepared and old enough to provide child care. "In addition to physiological causes, maternal mortality is high among teenagers because they fear going to health facilities for antenatal services and thus delivery," says Peter Mpinga, the director of Naguru Teenage and Health Information Centre in Kampala.

Mpinga attributes this to unfriendly health workers who mistreat the teenage mothers. "As a result, many teenage mothers stay away from health facilities and only go there when they start labour," he adds. "Since they are less likely to seek antenatal care or deliver at a health centre, this puts them at risk of getting obstetric fistula, a hole in the birth canal caused by prolonged obstructed labour due to the small size of the birth canal.

This is further complicated by limited access to timely and adequate medical care," Dr Eric Akinyele Dairo, the officer in charge of UNFPA Uganda adds. Dr Joyce Moriku Kaducu, the Minister of State for Primary Healthcare, attributes complications like obstructed labour among teenage mothers to the fact that their bodies are not physiologically mature and ready to handle the demands of pregnancy and child birth.

Due to the stigma that comes with adolescent pregnancies, most young girls resort to abortion. Statistics show that half of all unsafe abortions in Uganda are among young women aged 15-24 years. Unsafe abortions cause about 13% of all maternal deaths, with adolescents disproportionately affected.

Morioku notes that adolescent pregnancies are mainly due to limited access to information and services on how to prevent pregnancies. In this regard, she appeals to health workers to provide information about pregnancy complications to pregnant adolescents and the community at large, so that everyone knows what to do in case of an emergency.

"They need to be alert to special problems that require particular attention among adolescents, including anaemia, poor nutritional status, malaria, HIV and other sexually transmitted infections so as to access services for preventing mother-to-child transmission of HIV," she says.

According to a statement from the health ministry, currently, only 10% of government hospitals have youthfriendly corners. Dairo noted that scaling them up will not only address reproductive health issues among adolescents, but will go a long way in ensuring that pregnant adolescents are given an early start to antenatal care ,thereby undermining maternal and infant mortality.