Leah Kagasa, 21, reigns supreme as she takes the reins as new Miss Uganda.

Leah Kagasa, 21, reigns supreme as she takes the reins as new Miss Uganda.

"Mirror, mirror on the wall, who's the fairest of them all?"

Now that was exactly, well uhm so to speak, the same question on everyone's mind Saturday night at Kampala Serena Hotel's Victoria Mall. And the answer was soon got as Leah Kagasa beat all to the Miss Uganda 2016/17 beauty crown.

It was her poise, confidence and intelligence that landed her the coveted tiara on a colourful night.

The 21-year-old student of marketing, who hails from Kabarole in western Uganda, took the reins from Zahara Muhammad Nakiyaga.

Her closest challengers were 20-year-old Charlotte Kyohairwe (first runner-up) and Ritah Ricky Mutoni, 22, who finished as the second runner-up.

So now that she has secured the crown, Kagasa's first major assignment will be to represent Uganda at the Miss Wolrd competition due in December in the US.

If you missed the event, no sweat. We've got you covered with this array of selected pictures from the night . . . 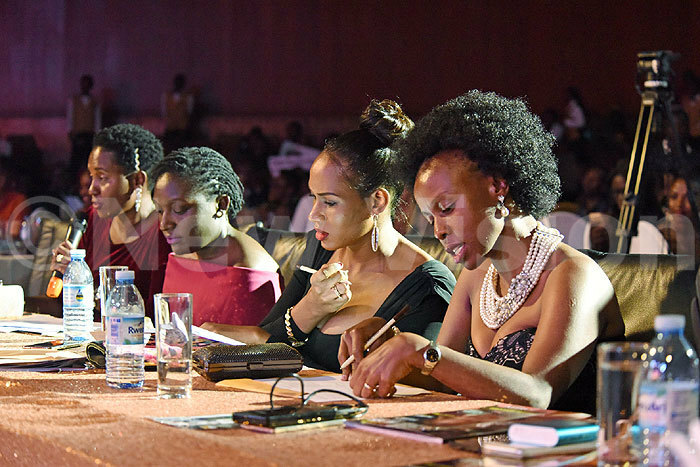 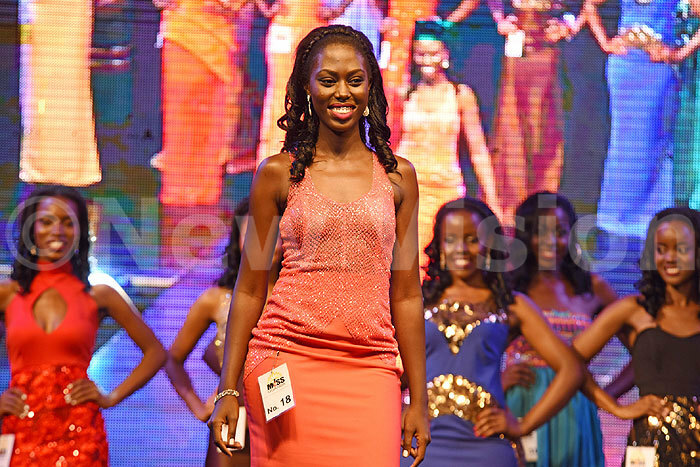 Eventual winner Leah Kagasa had the Contestant No.18 tag, and she flashed her pearly whites as she did the catwalk One of the contestants on the runway. Doesn't she look gorgeous! . . . Oh Uganda, the land of beauty! 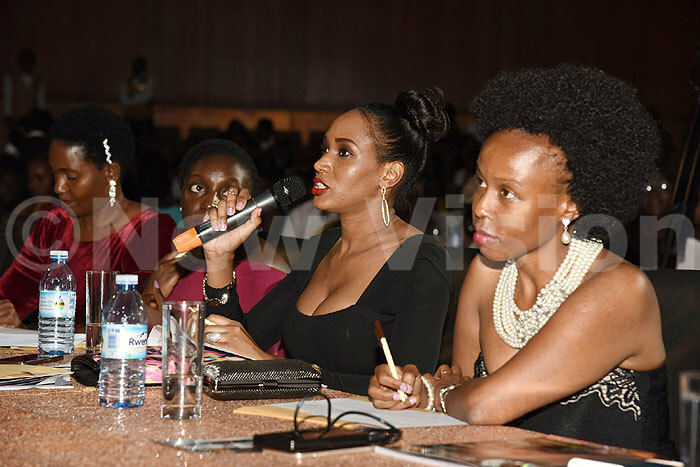 Flaunting what mama gave 'em! Not bad at all . . . makes for great viewing! 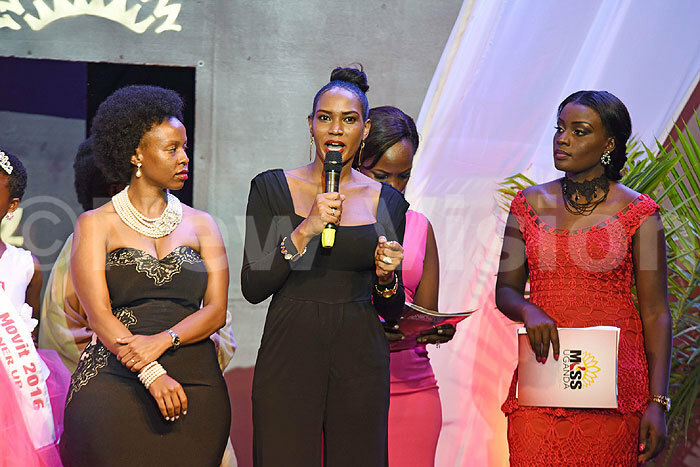 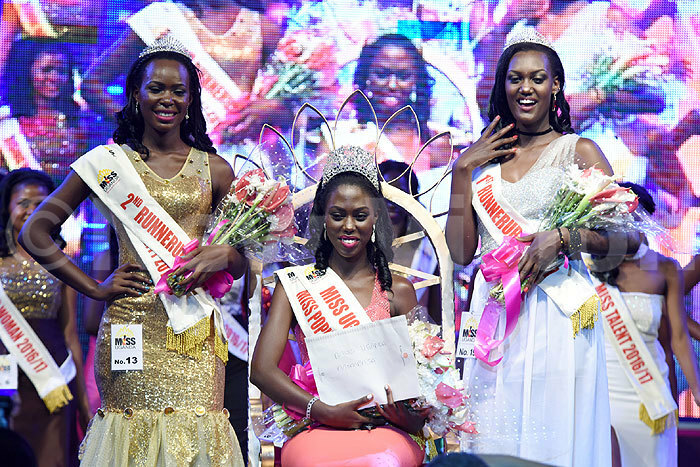 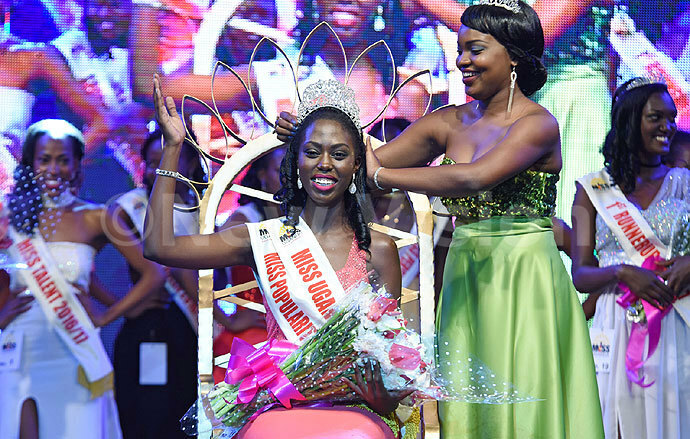 And so it was a case of beauty handing over to beauty as Zahara Muhammad Nakiyaga crowned her successor who waved elegantly, like a queen of course, to the crowd From then on, it was warm congratulations from everyone, including MP Cecilia Ogwal, who herself is a former Miss Uganda of the 1960s 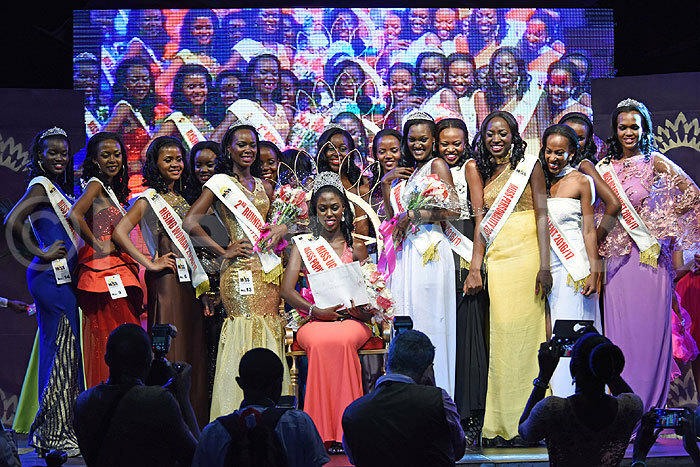 Well, they all gave it a shot but there could be only one winner 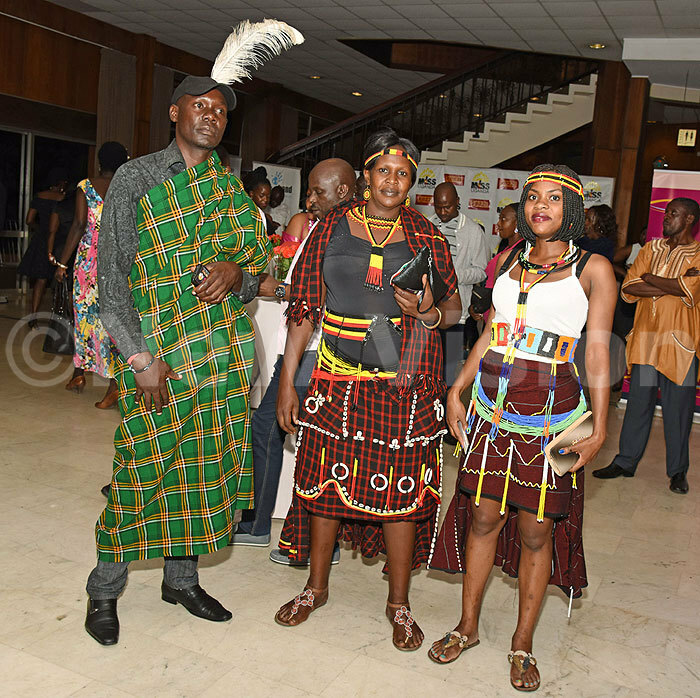 It was a night of elegance, fashion and creativity! 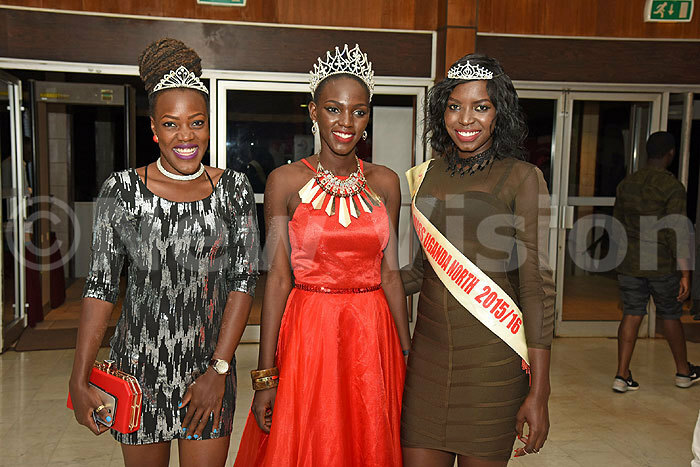 Wow, what lovely roses on the table, don't you think? :) 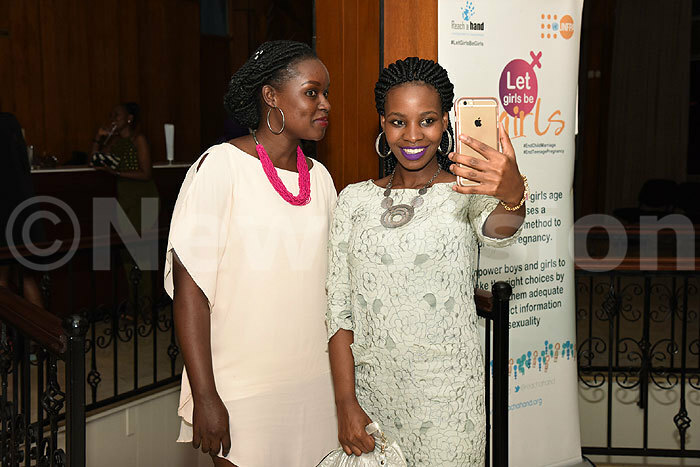 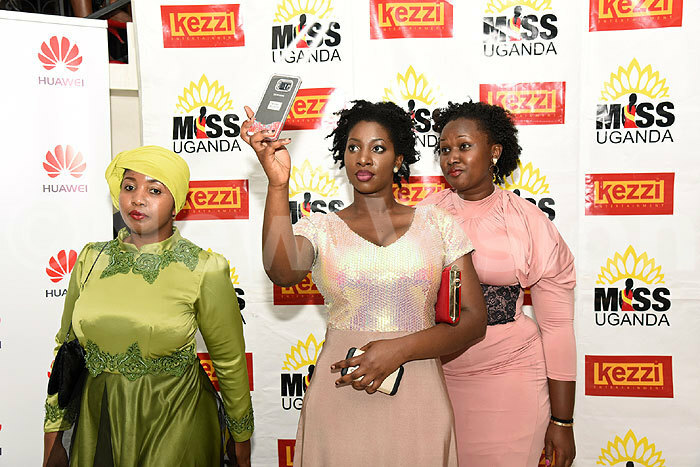 â€˜Ekyogeroâ€™: Do you know what you are leading your baby into?

â€˜Ekyogeroâ€™ How safe is the herbal bath?

â€˜Ekyogeroâ€™ How safe is the herbal bath?