We shall defeat Buffaloes, says Athio
Next Story

Heathens's Kingasia breaks through the Buffaloes defence. (Credit: Johnson Were)

Buzz Pirates beat Betway Kobs 27-22 to book a final against Hima Cement Heathens who beat Toyota Buffaloes 30-15 in the semi-finals at Legends Rugby Club on Saturday.

Kobs took a 7-0 early lead in the first half but crumbled along the way as they ended the first half trailing 19-10 to a charged Pirates side that dominated rest of the opening half.

Keith Sseruyange's try had taken Kobs ahead and James Ijongat's conversion extended that lead but Pirates replied with three consecutive penalties through Conrad Wanyama to gain a 9-7 lead. 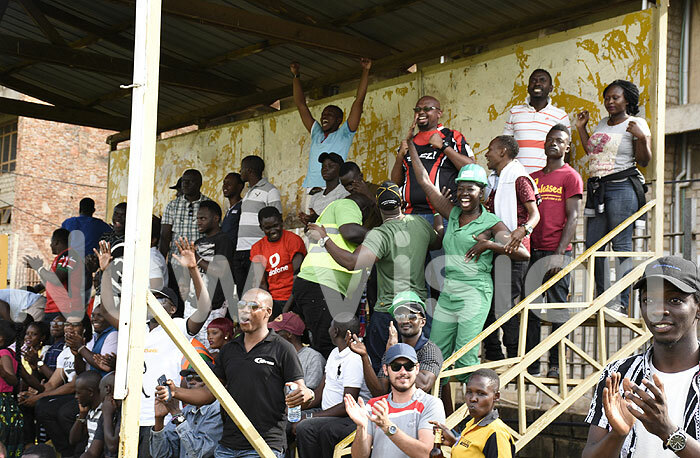 Pirates team captain Marvin Odong and Byron Kasozi added a try each to stretch the lead to 19-10 at the break.

In the second half Kobs fought back, gaining a 22-19 lead thanks to tries by Ramathan Govule and Brian Asaba and one conversion by James Ijongat, but Pirates were in no mood of seeing their ship go down.

They fought back, with Wanyama scoring a try and Ivan Magomu a drop kick to seal victory.

Pirates team dance in front of their fans after beating Kobs. (Credit: Johnson Were)

"We came focused to play a final and we have made it. Our target has now shifted to lifting trophy," said Pirates skipper Odong after the game.

In the second semi-final, Heathens outmuscled Buffaloes 30-15 in a tightly contested game. 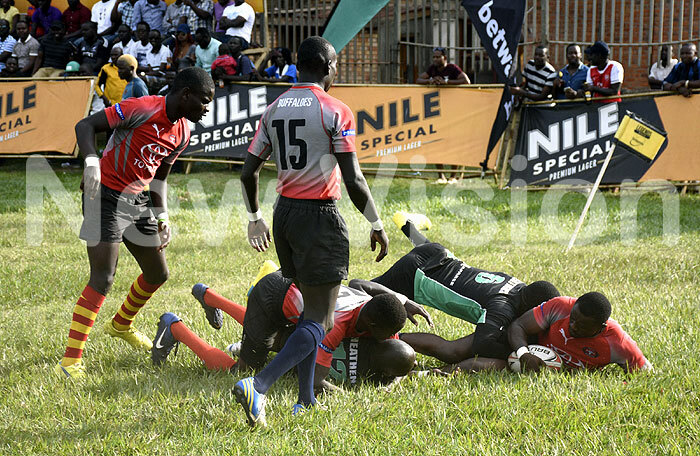 Action between Heathens and Buffaloes. (Credit: Johnson Were)

Why Financial Intelligence Authority is failing