To many over 40, passing by the post office is nostalgic, with all those wonderful memories of school sweethearts sending you letters through the post running through your mind. These days they use the WhatsApp application on their smart phones if they want to send messages.

As Uganda joins the world in commemorating the World Post Day which falls on October 9, the time is ripe to reflect on the place of the post in the digital age. Befittingly, this year's theme is Innovation, Integration and Inclusion.

World Post Day is celebrated on the anniversary of the establishment of the Universal Postal Union in 1874, in Switzerland. It was declared World Post Day by the UPU Congress held in Japan in 1969. In many countries around the world, this day is used to promote new postal products and services.

The traditional post office is struggling, thanks to the digital revolution. In the UK, by 2000, the Post Office had around 28 million customer visits each week. By 2006, this had fallen to 25 million and it now stands at just under 20 million, according to the country's department for business skills and innovation.

And this figure is dropping even further. As fewer and fewer people visit the post office, revenues are taking a nose dive too. Instead of sending a letter, many send an email. For the younger generations, social media does it for them.

It is not all gloom though; some postal services are diversifying their portfolio to avoid going into oblivion. As we see the demise of the traditional post, many services around the world are entering partnerships with the new generation of digital based countries. 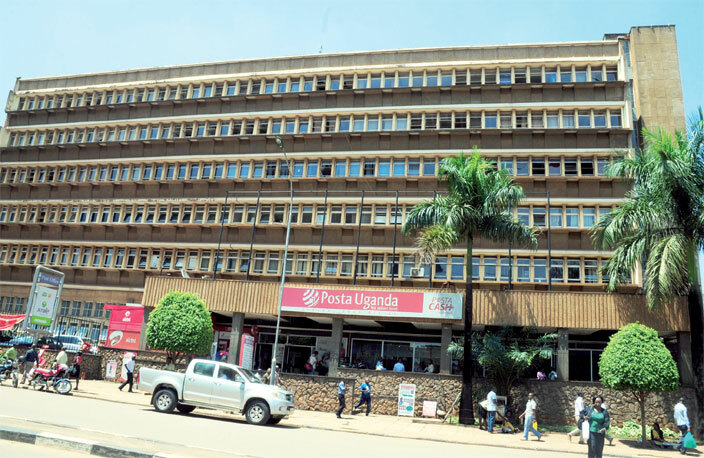 In many countries around the world, World Post Day is used to promote new postal products and services

The New York Times early this year reported that Japan Post is buying the largest private package and freight delivery company in Australia, Toll Holdings. Meanwhile, the United States Postal Service has entered a partnership with Amazon, one of the leading tech-based firms in the world.

"Our post office can, for example, partner with the likes of Jumia Food, which is a vibrant platform on which food can be delivered. Isn't the post about delivery after all?" he says. Mark Okello, a technology enthusiast, says Posta Uganda should diversify and go into entirely other businesses, as long as they get money.

"A few years ago, Posta Uganda launched a couple of buses. In a country like Uganda where e-commerce is still largely underused, I would not care much if they opened a supermarket in the post offices around Uganda, as long as they survive."

In 2012, Posta Uganda launched a mobile money service named "Posta Cash". The mobile money platform is an improvement of the money order, which has been in existence since the 1960s. The innovations need to keep coming in, in the face of a changing digital world. 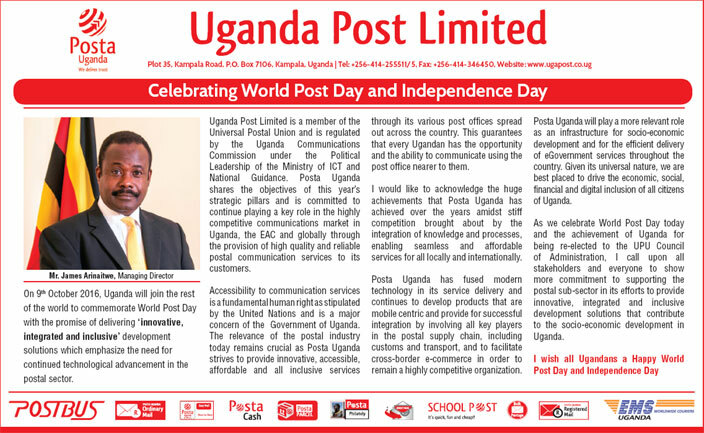