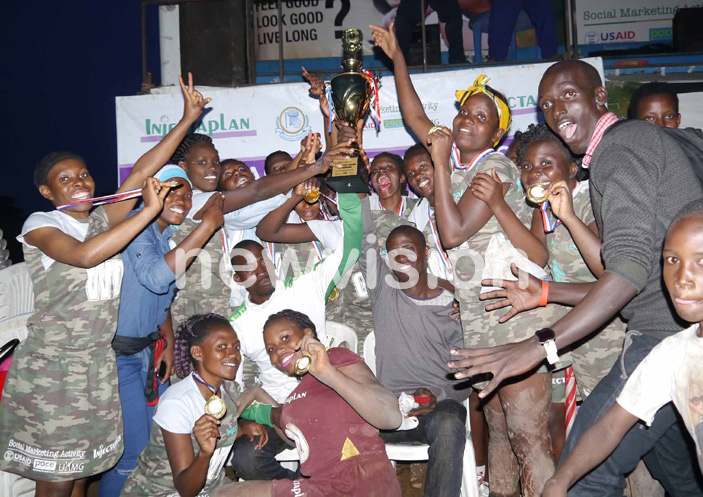 Bishop Stuart University shooter's Gift Asimire and Saphiah Nakunda steered the Mbarara side to victory during the inaugural Injectaplan Inter-Regional Netball tournament at the Nyamityobora grounds in western Uganda.

The promising side thumped fellow students Uganda Martyrs University from Mpigi 16-5 in the final to win the third slot ahead of the grand finale scheduled for October 29 at Namboole. 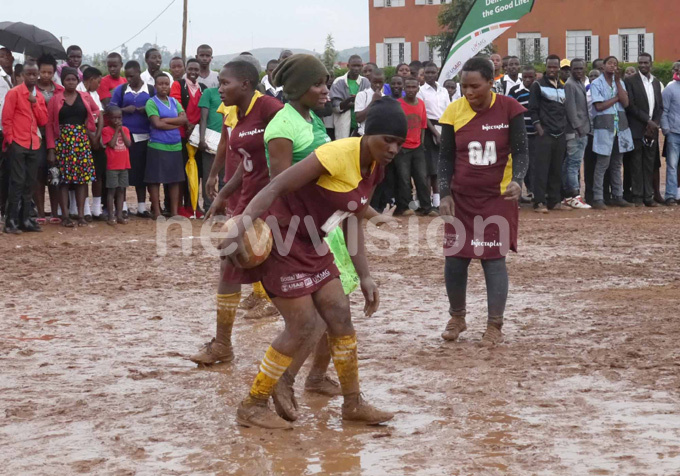 Coach Jesse Asiimwe's side had earlier thumped among others Mayanja Memorial Nursing School, Ruharo Vocational and Mbarara University to qualify for the final despite the heavy rains and muddy grounds that the players had to endure.

"The grounds were so bad but at least we made it. Our next target is to win the final in Kampala," said Asiimwe.

Bishop Stuart was later joined by Nyamityobora netball club who also booked themselves the fourth slot ahead of the final after Stella Nabukela and Sarah Nakawesa worked tirelessly to make sure their side silenced home rivals Welden 4-4 at full time. 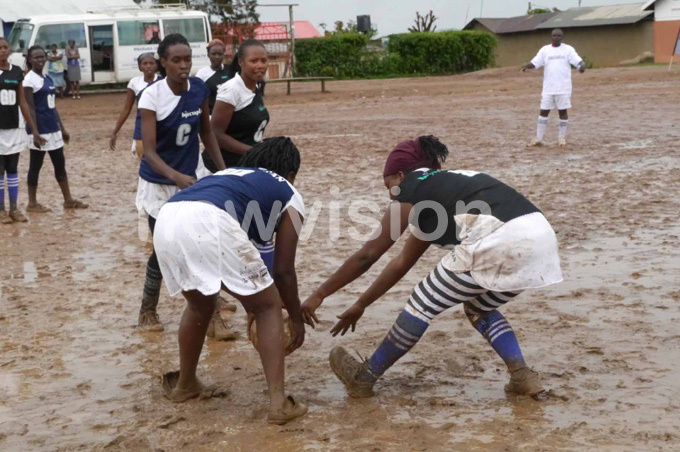 They game later went into six minutes of added time where the duo added four other goals to take an 8-6 goals lead in the clubs category.

Bishop Stuart and Nyamityobora now join Walubuka and UCU Mbale who won the eastern region tour. The final is expected to have eight teams countrywide.