The plight of Ademu and other teenage mothers
Next Story

"On hearing this, Jesus said to them, ‘It is not the healthy who need a doctor, but the sick. I have not come to call the righteous, but sinners'" President Yoweri Museveni quoted Mark 2:17 from the Holy Bible. 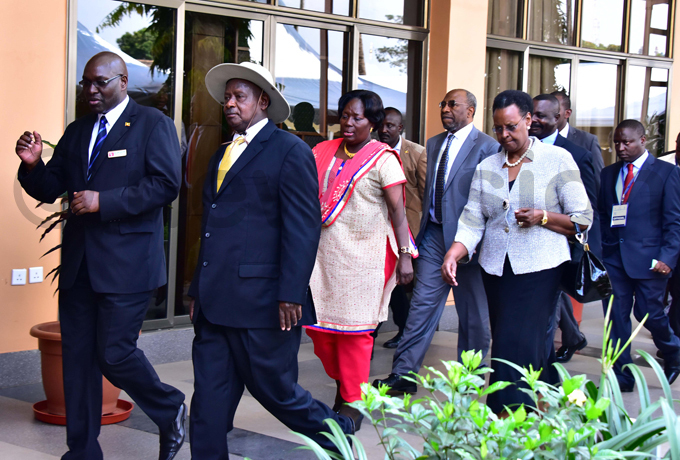 He was wondering why religious leaders resort to coercive means to curtail immoral characters in society instead of deploying persuasion to attract the immoral for transformation.

"I have heard that Fr. Simon Lokodo has declared war on immoral elements but for me I have advised him not to use harsh means on these people. I have advised him to just persuade them because then you stand a chance to actually change them, religious leaders should lower themselves to the sinners just like Jesus did" Museveni said.

He was addressing the 18th Annual National Prayer Breakfast held in Kampala on Saturday organized by Parliament.

He lashed out at Christians keeping to themselves in small groups instead of reaching out to sinful people that need spiritual guidance. 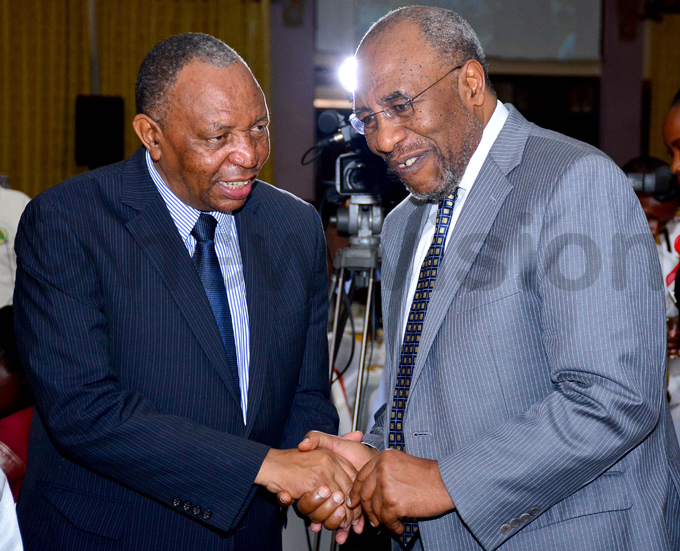 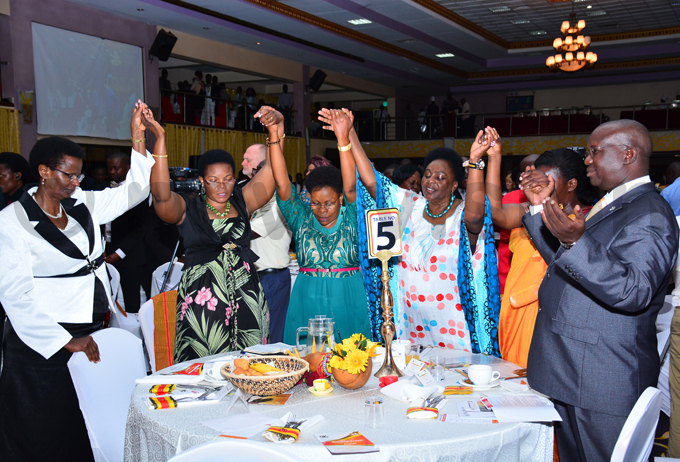 "So you form small groups of fellow Christians and leave out the others to hang in a world without guidance. But you people, if Jesus the son of God left heaven and came to earth to save the sinners, who are you to stay to yourself in Namirembe cathedral or Rubaga yet people need help. You need to lower yourselves to the sinners" Museveni added.

To drive his point home, he urged Christians not to fear criticism for associating with non-Christians, quoting William Shakespeare in his play Henry V which reads in part, "the priest is with them not for them."

Museveni also challenged Christians in Uganda and Africa to spearhead transformation of the continent as their counterparts in the US did.

"Christians are the ones who modernised the two countries I know," he said. "Christians who were running away from Europe because of persecution revolved the US." 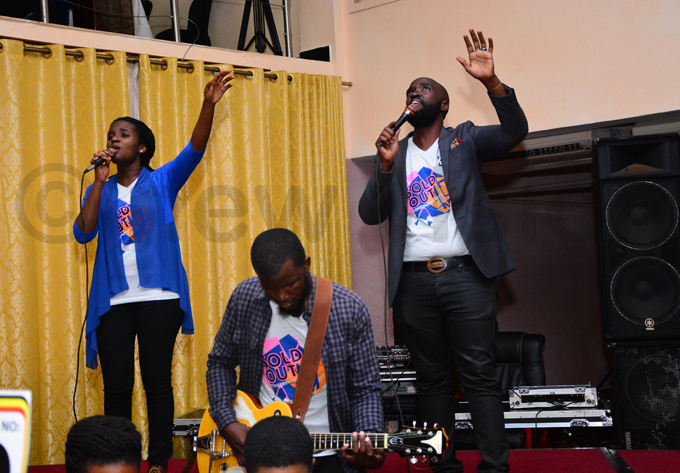 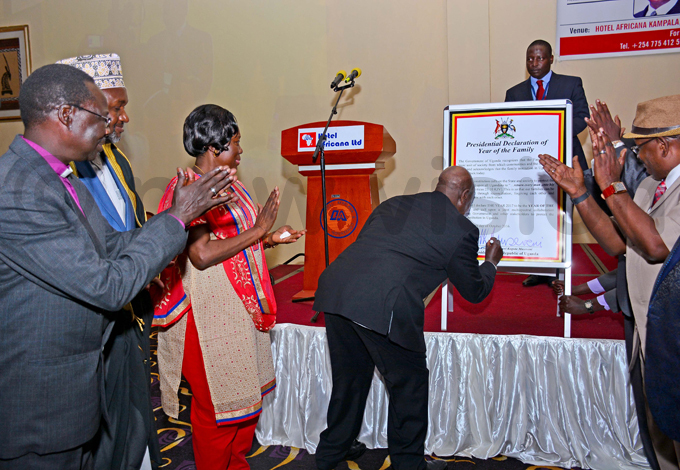 Turning to Ugandan politicians, President Museveni advised them to be careful with power because it comes with a lot of temptations.

"In the 1950, the Banyankole had a song advising leaders to be careful with earthly treasures, like power since they come with a lot of temptations that can lead people into trouble," he said.

Museveni based his advice during the prayer breakfast on the Guest Speaker's words.

Jonathan William Aitken, a former British Minister of Defence, who was the guest speaker, gave a touching testimony about how he fell from grace to grass after he was sentenced to 18 months in jail.

Aitken, who was convicted of perjury, advised leaders in Uganda to desist from pride, promising things they can't do and corrupt tendencies to avoid ending up like him.

"MPs need to find time and pray in groups," Aitken said. "It is always important to repent your sins because you will be setting a good example for the people you lead." 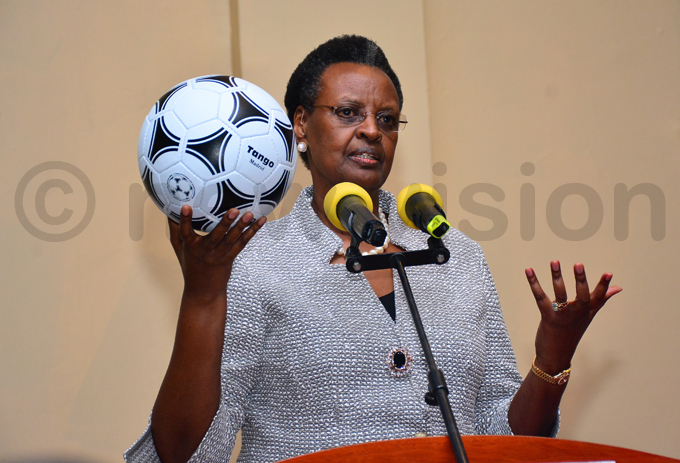 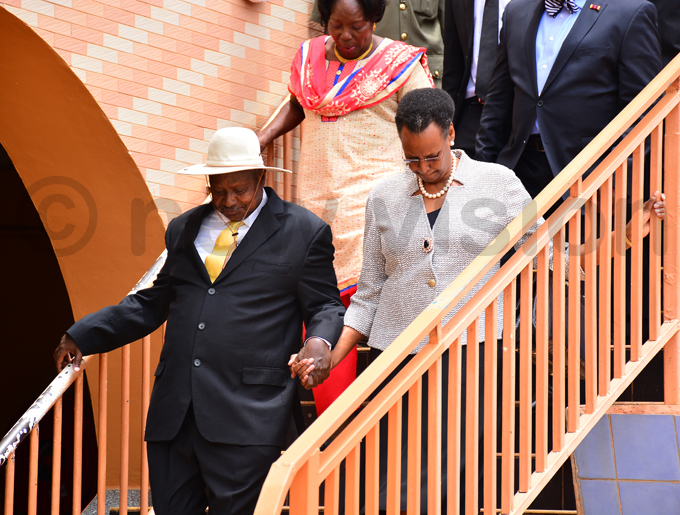 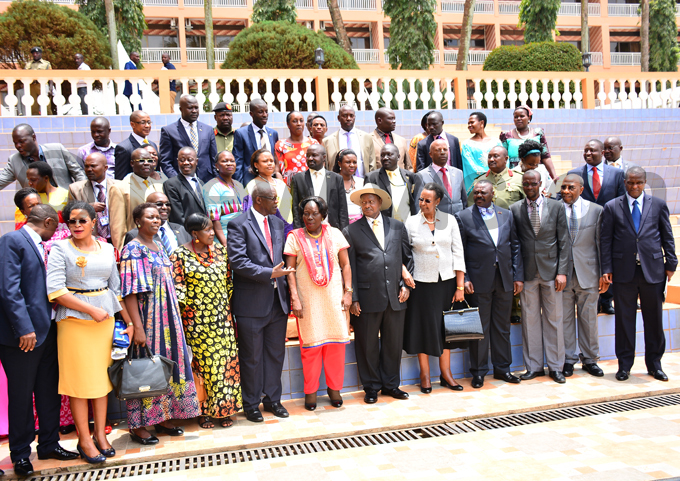