Germany has given Uganda €93.5m (sh356b) in grants to finance new projects in energy, water and agriculture for the next two years.

According to a statement issued on Wednesday by the Germany embassy in Kampala, the grants are a product of negotiations between the two governments on development cooperation programmes for the next two years.

"Germany committed a total of 93.5m Euro in grants. Both sides agreed on new programs in the focus areas of energy, water and rural development. These sectors are amongst the priority areas for Uganda," a statement said.

According to the embassy, the projects aimed at supporting Uganda to achieve its development targets will be implemented by the GIZ and KfW - the Germany Development Bank.

"Germany committed additional funding to assist Uganda in addressing the current refugee crisis caused by the renewed outbreak of fighting in South Sudan in July this year," the statement said further. 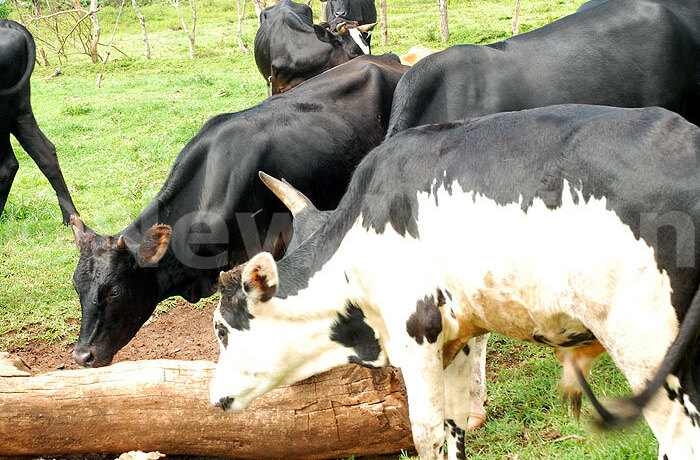 One of the important outcomes of the negotiations, according to the communication, is the inclusion of rural development in cooperation programs, which will see Germany invest €46m (sh174b) of the grant on agricultural projects to create employment and income, and increase food security.

The two governments agreed to spend part of the grants on activities aimed at enhancing water resources management and water for production, focusing mainly on what Germany described as ‘marginalized' areas in the north facing additional pressures from an influx of South Sudan refugees.

In the energy sector, focus will be directed on implementation of ongoing investment projects (20) with a total value of €300m (sh1.1 trillion), placing emphasis on power production, access to energy networks and distribution.

On Tuesday, the state minister for planning, David Bahati, and the German ambassador, Dr. Peter Blomeyer, also signed agreements for a €75m (sh285b) loan for two power transmission lines at the finance ministry in Kampala.

Setting up the Mbale-Bulambuli power transmission line is projected to cost €40m (sh152b) while €35m (sh133b) will be spent on Mbarara-Masaka line.

While Uganda's economy has been growing by 5% in the past years, which is attributed to infrastructural development projects and improved finance management, Germany said about 20% of the population still live below the poverty line.

"The exponential population growth and challenges with the public finance management systems are amongst the biggest obstacles for development in Uganda.

"Additional projects in the area of governance and civil society are meant to address these issues with greater focus in the coming years," Germany stated.

Northern Uganda still at risk of explosive remnants of war