Oganisers speak out on Miss HIV+ beauty pa...
Next Story

People with a variant of a particular gene prefer high-fat food compared to people without it, said a study, suggesting our dietary preferences may be at last partly pre-coded.

Unexpectedly, the same individuals had a reduced taste for sugar, according to a study in the journal Nature Communications.

"Our work shows that even if you tightly control the appearance and taste of food, our brains can detect the nutrient content," said paper co-author Sadaf Farooqi of the University of Cambridge, whose researchers conducted the study.

Farooqi and a team tested the food preferences of 14 obese individuals with rare variations in the MC4R gene, and compared them to lean people and other obese people without the mutation.

The participants were given an all-you-can-eat buffet of chicken korma, a type of curry.

There were three dishes, differing only in their fat contribution to total calorie content -- either 20 percent, 40 percent or 60 percent. The tasters did not know of the difference, and the dishes were made to look the same. 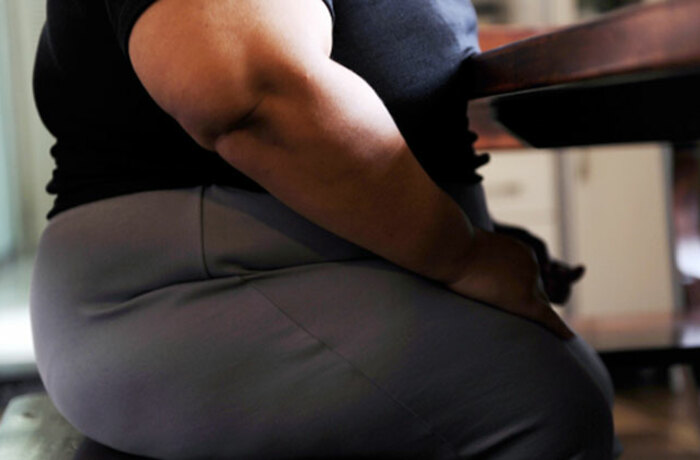 "The researchers found that, although there was no overall difference in the amount of food eaten between the groups, individuals with defective MC4R ate almost double the amount of high fat korma than lean individuals (95 percent more)," the university said in a statement.

They also ate 65 percent more of the high-fat korma than other obese individuals without the genetic quirk.

In a second part of the study, the participants were given "Eton mess", a dessert made of strawberries, whipped cream and pieces of meringue.

Individuals with the gene variant liked the high-sugar desserts less than the others, and ate "significantly less" of all three types.

"One in 100 obese people have a defect in the MC4R gene which makes them more likely to put on weight," said the statement.

"For these individuals, the fact that the MC4R pathway is not working may led them to preferring high-fat foods without realising it."

The reason for the sugar aversion was not clear.

MC4R is only one of several genes implicated in obesity to date.