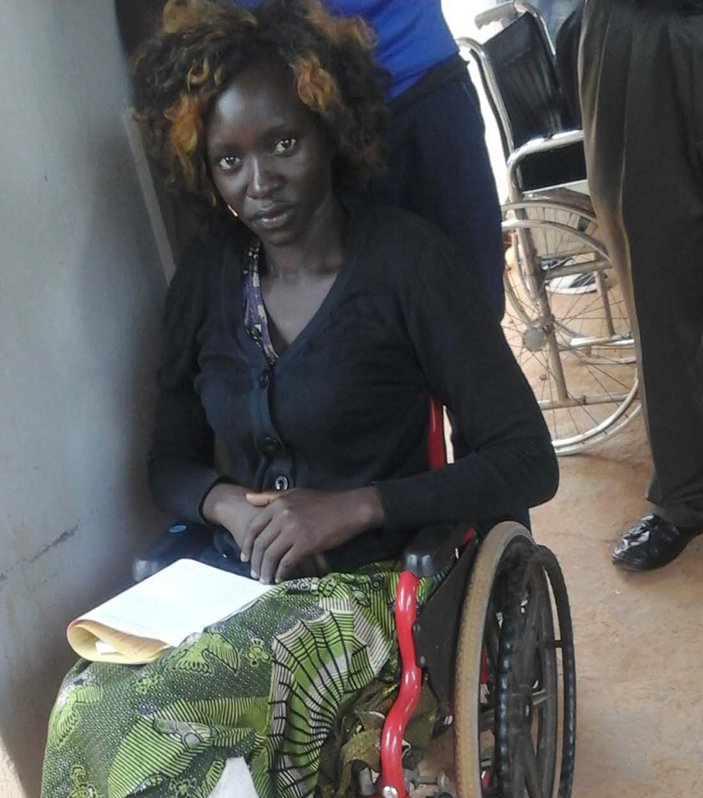 Twenty three people have sustained injuries in an accident as they were coming from burial in Nebbi district.

The Victims were rushed to Mulago for specialised care by police.  They include Kelly Mungomyo23, Joan Kwiachin 24, Rogers Jakuma 25, Mable Banyenzire 47 Aziz Ssali 25 and James Alam. Others are Charles Orombi 38, Awacha Juliana 45, slema Bita and Roma Wanoko among others

According to the victims, the accident occurred on Sunday night at around 11.00pm in Kawanda on Bombo road.

The deputy spokesperson of Police Emilian Kayima said the Fuso truck Registration number UAQ 711Q overturned due to reckless driving. Kayima said the driver of the Fuso Truck took off and police is still investigating.

Joan Kwiyachin another victim said that they did not see how the accident occurred since it was dark. She however said that she sustained a fractured leg and is feeling too much pain