Kenyan women leaders are in the country to benchmark the decentralization system and Ugandan women participation in politics.

The head of the delegation Maureen Bahati who spearheads the economic empowerment program in Kenya said the purpose of their visit is to learn lessons from Uganda on how the decentralization system works and to share their experiences about the Kenyan governance system as well as sharing strategies on how to scale up women participation in leadership.

The meeting held in Kampala and was organized by Care International Uganda in partnership with Centre for Women in Governance. 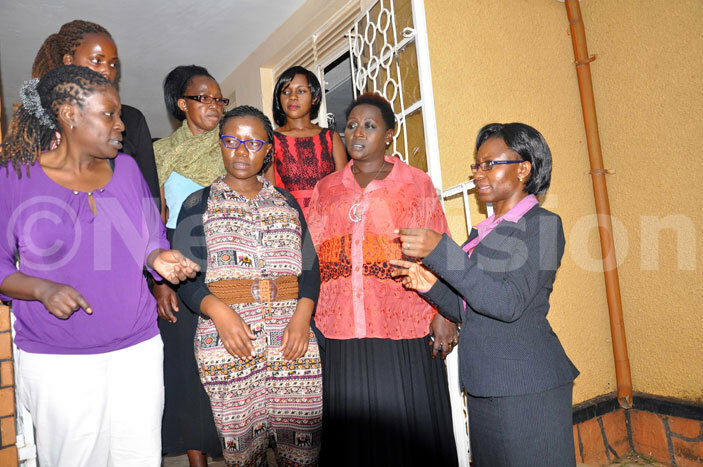 The Kenyan women delegation was taken through the Local governance structures up to the national level in Uganda as well as the Women's Manifesto 2016-2020.

The executive director of Centre for Women in Governance Joy Mukisa informed the delegation about the objectives of the Women's Manifesto among them, providing a platform for negotiation between women and the various political parties and organizations, persuading government and political parties and all stakeholders to prioritize on people centered democracy and the interests of women in the development process.

Other objectives are raising awareness about gender issues among various political players and mobilizing the electorate to actively participate in all processes that promote national democracy. 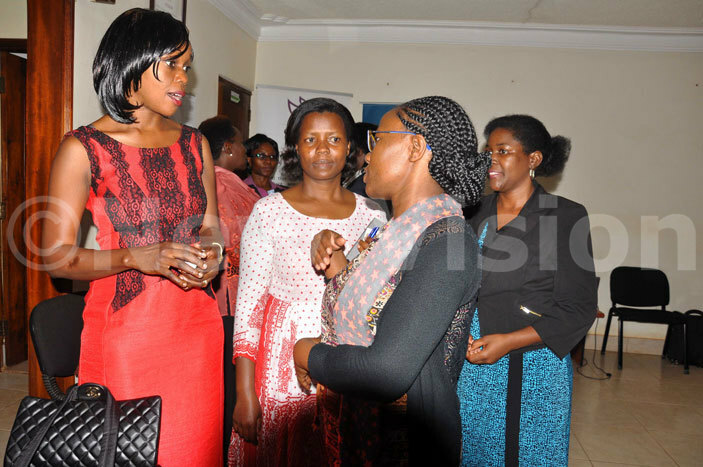 The executive director of Women's Democracy Network Perry Aritua emphasized the need of creating awareness especially at the grassroots level about the laws passed by Parliament so as to assess whether they have been implemented.

She said for example the 9th Parliament enacted 99 laws and not very many people know about them as they have gathered dust in the shelves.

"Uganda makes good laws and are implemented by Rwanda and others are exported to South Sudan," Aritua said.

The Kyenjojo Woman MP Spellanza Baguma shared her experience of winning the elections after seeking consent from her husband emphasizing that women participation in politics is crucial for development. 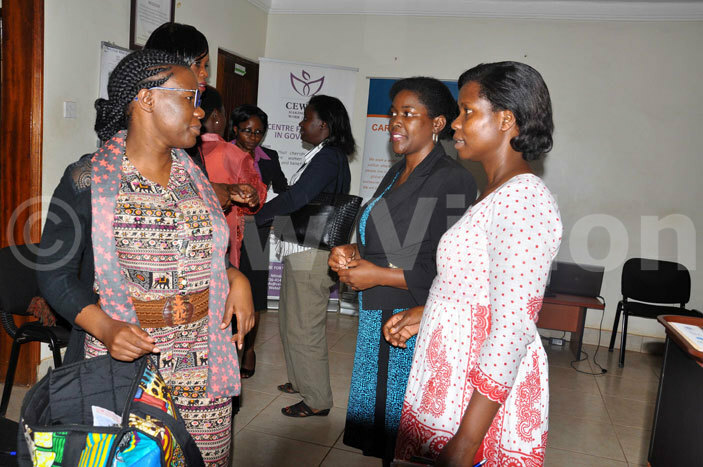 "I am impressed by the Women's Manifesto and the process of decentralization," Emily Maranga the deputy head of the Kenya women delegation said.

She said in Kenya champions of transformation in leadership are the women at the grassroots.

"It's important to have more women in leadership you can't have one set of people leading everybody. You can't develop with one leg tied," she said.

She gives childmothers a second chance at life