Government is to launch the National Housing Policy to in order to have proper planning of building structures in the country to put an end to property loss during evictions for redevelopment.

The executive director Shelter and Settlement Alternatives, Dorothy Baziwe urged government to come up with a law on eviction of people in unplanned structures and in designated places.

"I am happy the National Housing Policy has been approved by Cabinet and it will be launched on the National Habitat Day next month. During the re-development of Nsambya and Kisenyi in Kampala over 150 families were displaced" said Baziwe.

She called for proper guidelines regarding eviction to protect people from landlords who send people away without compensation.

Baziwe made the remarks at a press briefing at Bujjuko Low Cost Housing Project in Wakiso district.

"We note that many people have been evicted and left homeless due to lack of proper guidelines. Government has delayed coming up with a law to protect tenants before they are evicted before seeking settlement elsewhere. Today landlords take it upon themselves" Baziwe said.

"Due to the increasing shelter problems, we came up with the idea of low cost and eco-friendly houses of Kwefako Housing Cooperatives. The project of descent living is a three year project funded by Swedish Cooperative Centre and Water Aid Uganda" she added. 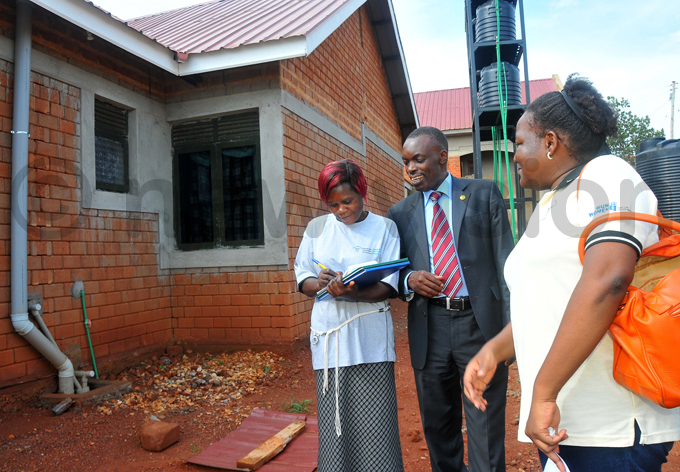 Baziwe said the project is aimed at improving the lives of the people who live in slums by providing improved housing and water sanitation. They have also trained them in advocacy empowerment, community mentoring which includes mobilizing the community and building their capacity interventions aimed at social economic empowerment to increase to housing access.

"We have engaged National Water and Sewerage Corporation in repairing the prepaid meters for settlements in the communities. Over 54 homesteads have been equipped with technical knowledge. Women and men have trained in income generation and enterprise development in bio-degeneration from paper waste, production of energy stoves, making handcrafts, catering and making of soap detergents" she added.

Baziwe said the project is to improve income and keeping the youth in productive enterprises. With the support from Water Aid Uganda to change the face of sanitation in Kampala, it will enable over 3,250 people to access sanitation facilities with a special a design from Kampala Capital City Authority.

"The project stands on a two acre piece of land where we plan to build 34 houses, 24 have been completed and will be at a cost of sh26 million each with a commitment fee of sh1m. The members will pay sh70,000 monthly for duration of 30 years own the houses for good, she added. 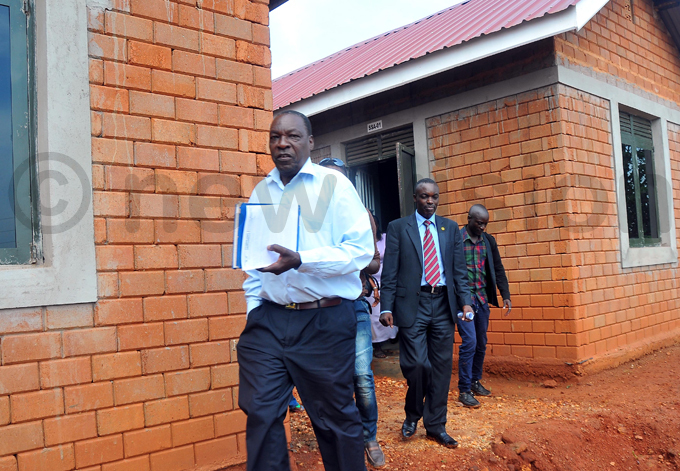 According to Alex Kamukama a board member, environmentally friendly materials were used in construction. Soil stabilized blocks picked from the same land where houses have been constructed were used and it was only in the foundation where stones were used to firm it.

"The rest of the materials used were locally procured to put up these houses. This gives us confidence of taking this project to other parts of the country. The houses are spaced to allow children to play and also to grow their vegetables" Kamukama said.

According to Hamidah Nantume the project manager of Kwefako Women Group, they came up with the idea of saving while still in Kisenyi because rent was so high.

"Each member contributed sh5000 weekly with a plan of buying our own land to put houses. By the time this organization came in to support us we had raised some money as group" she said.

The ceiling as part of interior dÃ©cor

How to make your building strong, durable

Storage furniture is a major investment in any home. The living room in particular, needs to be organised to cope with the diverse nature of its contents and activities.