My name is Benjamin Ibanda, I am 18 years old, a Ugandan by nationality and a student of King's College Budo. I come from a family of five children, being the second born. I am a son of Mrs. Agnes Ibanda and the late David Ibanda. 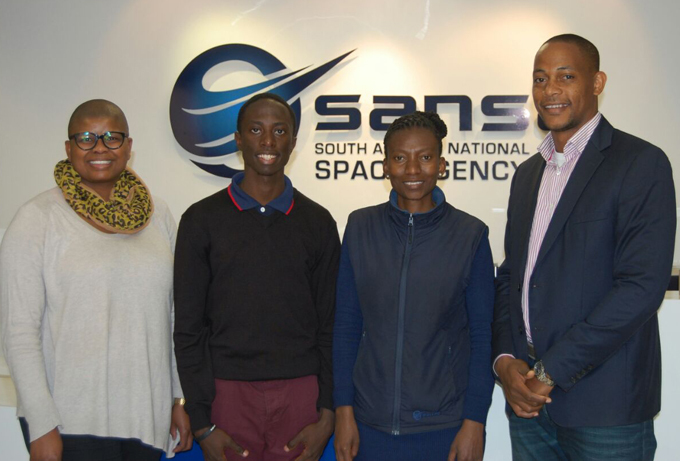 My mother currently lives in Woburn, Massachusetts with my little sister. My father passed away in 2013, I currently live with my three brothers.

I got to know about the Dstv Eutelsat Star Awards in the third school term of 2015 from the assembly which is held every Monday evening at my school. The Awards are a competition, a partnership between Eutelsat and MultiChoice Africa that aims to create interest in science and technology among secondary school students in Africa.

At first I didn't pick much interest because I was not the kind of person that would participate in school competitions. After too much persuasion I got the courage and approached the Careers' Master and Coordinator, of the school competitions, Mr. Moya who availed the entry forms.

In the forms collected, we were supposed to write an essay of design a poster explaining how satellites have helped man understand and take care of the planet. I then collected the necessary materials to be used in designing the poster.

It took me about three weeks to research about the topic using different text books and the internet. I also got some help from my friends Gideon Tabuti, Kevin Tandeka and Keith Aruho Tumwiine who was a runner-up in the poster category of the 2014 Edition. 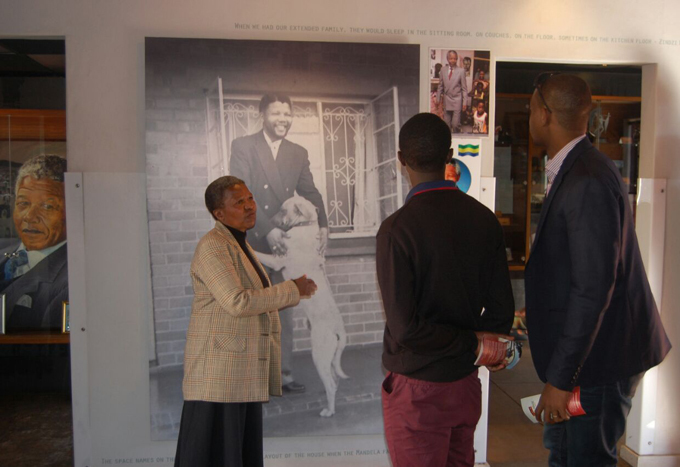 A guide briefing us on Mandela's history at his former house. 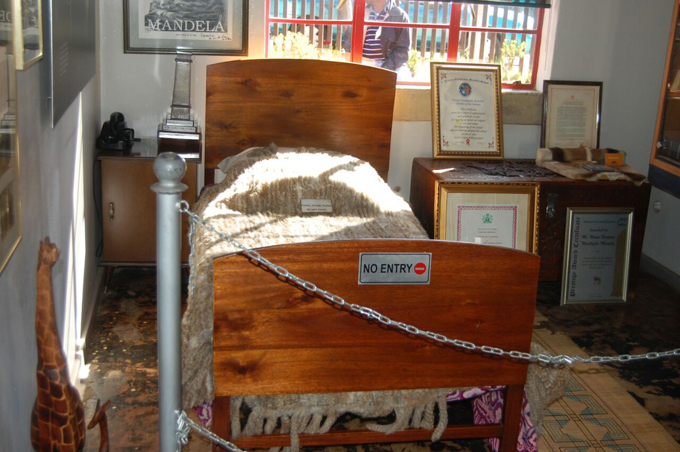 Half way through the term, I began on my final piece which I spend sleepless nights working on, not forgetting the sacrifice of my reading time so as to produce the best poster.

After many trials and errors I was able to finish my poster on deadline day, the 5th of November 2015. I was accompanied with the title, "Seeing Where Man Can Not Walk.''

About a month after the deadline, results were announced and I emerged the best in the poster category in Uganda. I couldn't believe that I made it. Friends and family got to hear about it and were equally surprised and at the same time excited for me!

On the January 15, 2016, the awards ceremony was held at the Dstv Multichoice offices in Kololo, Kampala managed and directed by Ms. Tina Wamala. Speeches were given by each of the judges that were on the panel that critiqued and marked all the entries, both posters and essays.

I was awarded a certificate and a brand new laptop. On top of all that we were offered a light meal which concluded a very vibrant function. 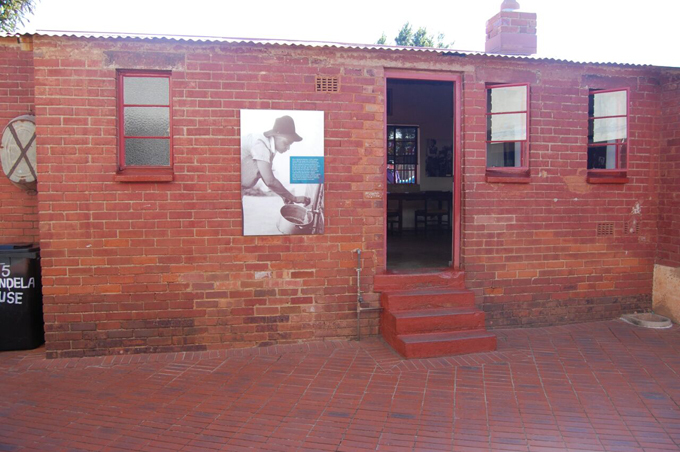 Mandela's former house which has been converted into a museum. 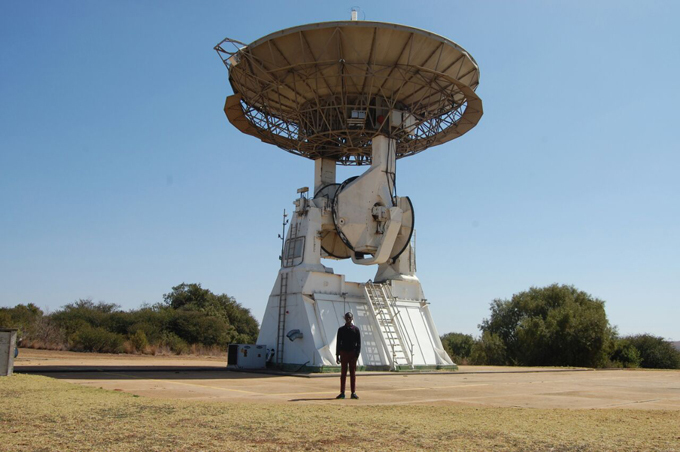 At the first satellite dish installed at SANSA.

On the February 10, 2016, results of the continental winners were announced and I emerged second in the poster category overall in the whole of Africa. With this I won a trip for two to South Africa to visit the Multichoice Africa offices and the South African Space Agency at Hartbeesthoet. I also won a TV, decoder, dish and education bouquet for my school.

Preparations for my trip then commenced which was scheduled for 15th August 2016 to 18th August 2016, but was rescheduled to the 22nd of August 2016 for four days since some of the required documents had been delayed.

On August 22, 2016, my brother Jacob Muddu and I were driven to Entebbe International Airport by the Dstv Multichoice Team. We got to the Airport in time, checked in and we were air bound at 15:20hrs on-board South African Airways. We arrived at OR Tambo International Airport after about four hours.

On the morning of Tuesday August 23, 2016, we had breakfast and set off for the Multichoice Africa Offices in Randburg, Johannesburg where we were warmly welcomed by Mahlatse and Kamo who briefed us on the day's itinerary.

This included a bit of filming and interviews of with a crew from StudioZoo (Adrian, Diego and Luke) working for Dstv, and then a tour of both the Multichoice Offices and the building that houses all the technology operations of Dstv Multichoice.

The camera crew took us through an incredible long, action-stop-action video shoot that was exciting as much as much it was tiring. My interview was all about my experience getting my poster done over the weeks and what it meant for my career. 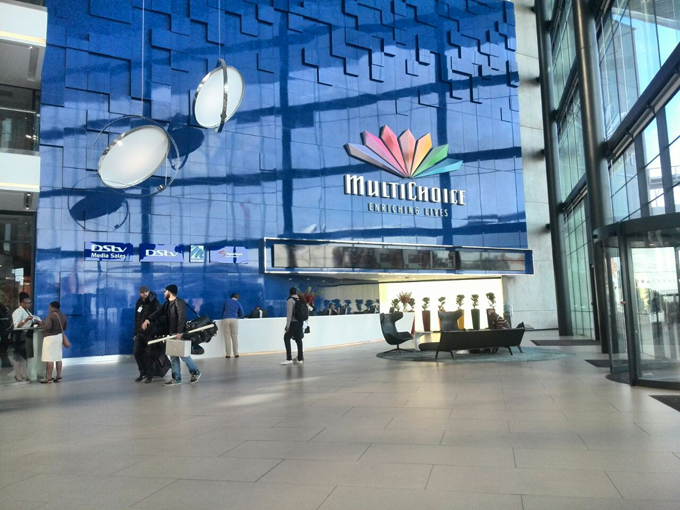 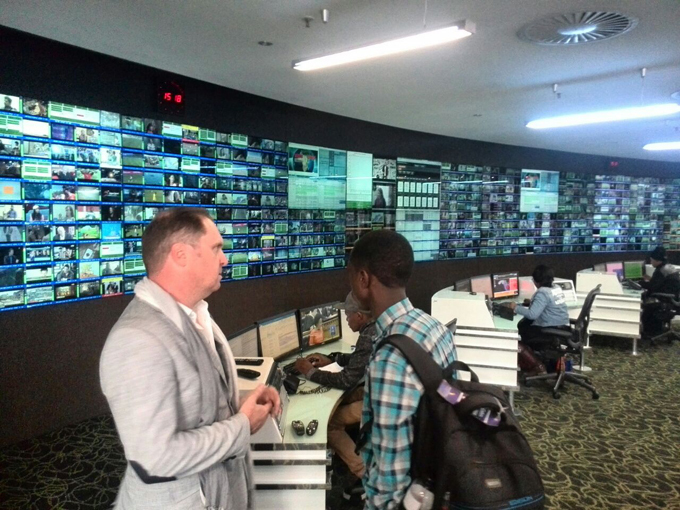 Inside the Command Centre where all Multichioce channels are monitored with my guide.

The camera crew, Mahlatse, my brother and I then had lunch at one of the many restaurants in the Multichoice Africa office block. There are about 3,000 people employed in that building alone but it wasn't that easy to tell.

After lunch, we resumed the last quarter of the video shoot which was done in the Multichoice Technology building and on the roof top among many satellite dishes of different sizes.

We had a guided tour around the offices and were given an educative brief about what goes on behind the scenes for Dstv Multichoice to receive and send out all the broadcasts the receive and produce.

We returned to the hotel at the end of a hectic day to freshen up and head out to dinner where we were joined by Mahlaste, Kamo and Busie. This was at the Licorish Restaurant in the neighbourhood.

On the second day of our stay, Wednesday 24th of August 2016, my brother and I were picked up from the hotel and headed to the Multichoice Africa offices where we were to set off for our day's trip.

As we waited at the Multichoice Offices, we visited the Corporate Affairs Department where we handed Complimentary MultiChoice branded bags and there after we departed to the South African Space Agency in Hartebeesthoek, some 50km out of Johannesburg. 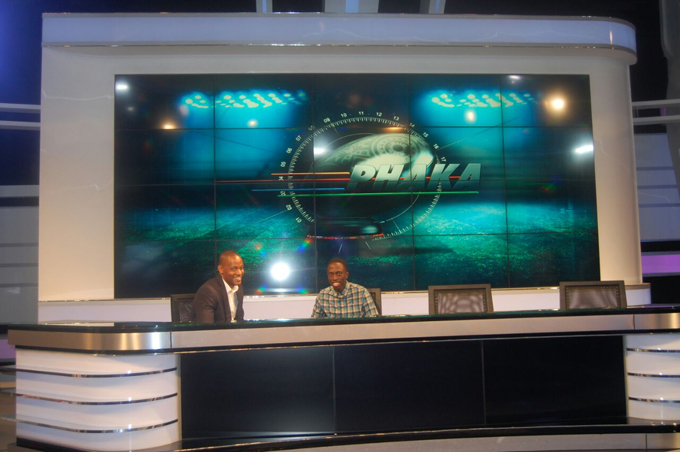 Inside the Supersport studios at Multichoice. 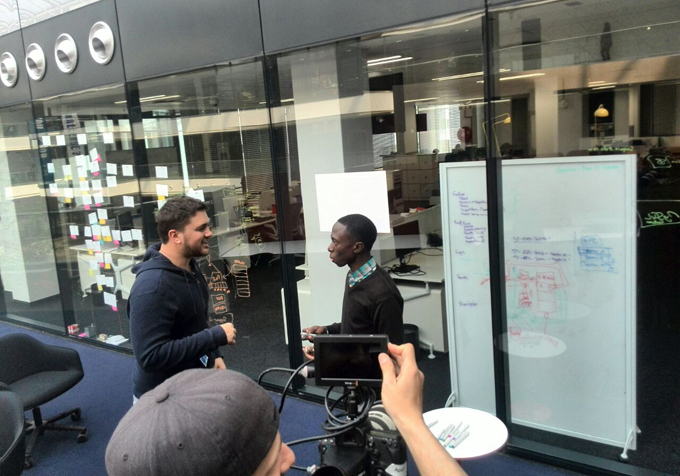 Getting instructions from the crew before filming.

There, we were given a guided toured of the high security offices. We also watched a recorded presentation of the history of South African space activity.

South Africa has a space tradition going back to the 1950s and is an active participant in the global space business.

The South African National Space Agency (SANSA) was created in December 2010 to provide for the promotion and use of space and cooperation in space related activities, foster research in space science, advance scientific engineering through human capital and support the creation of an environment conducive to industrial development in space technologies within the framework of national government policy.

We later on left and headed back to Johannesburg to Soweto where we had lunch at Sakhumzi Restaurant, a famous place on Vilakazi Street which is also very famous as it had two Nobel peace prize winners staying there.

We left Soweto via some of the famous stadiums that were built for the 2010 World Cup that South Africa hosted. We arrived back at the Multichoice Africa offices for a brief interview with the Social Media Team of Kamo and Busie who recorded a brief video that they would post on the entire Multichoice social Media platform. 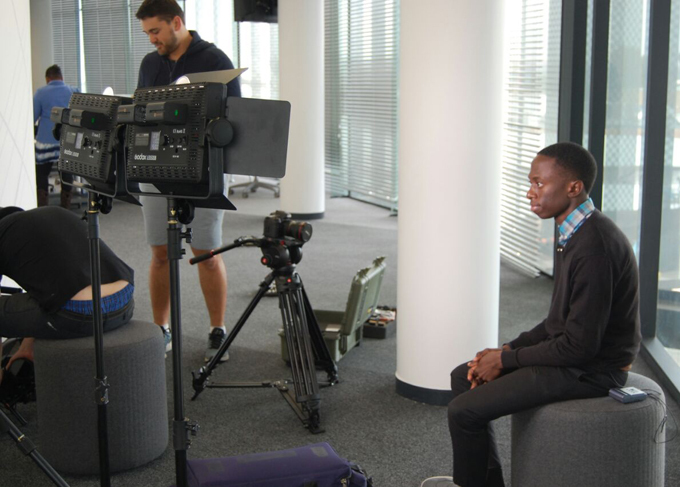 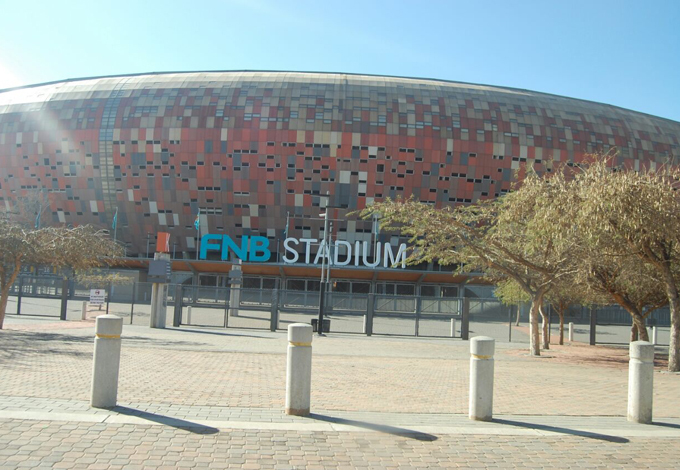 We left the offices and headed back to our hotel to freshen up for dinner at a Sea Food Restaurant called Fishmonger.

On behalf of my family, I would like to thank the Dstv Eutelsat Star Awards and Multichoice for this opportunity to be involved in this competition, to learn, to travel and get exposed. It has really been educative and adventurous and has given me a step into the future in regard to what courses I should consider studying.

I would also like to thank the school administration of King's College Budo, the Art Department and Mr. Moya the coordinator for the school competitions for the support in terms of availing the necessary facilities and guidance to see to it that we excel in academics and other talents.

Last, but not least I would like to thank the Almighty God who has made all this happen, Ebenezer: For this is how far you have brought me.