MENU
Innovation: Save money, make your own cushions
Previous Story

The man who built Huawei

While most of the world’s revolutionary tech companies were started by teenagers, the story of Huawei, a Chinese tech giant, starts with a man somewhere in his 40s.

While most of the world’s revolutionary tech companies were started by teenagers, the story of Huawei, a Chinese tech giant, starts with a man somewhere in his 40s.

While most of the world's revolutionary tech companies were started by teenagers, the story of Huawei, a Chinese tech giant, starts with a man somewhere in his 40s.

It is perhaps the belief that innovation has no limit that inspired the founder of one of the world's largest tech firms, launched with capital of about sh10m and now valued at over $140b.

In 1983, Ren Zhengfei had just retired from the army after the Chinese government disbanded an entire engineering unit where he had worked for nine years.

Uncertain about the future, Zhengfei found work with the Shenzhen South Sea Oil Corporation but was soon dissatisfied with his job.

In 1987, Ren left his job with capital of CNY21,000 (aboutsh10m) and subsequently started Huawei, taking the position of Chief Executive Officer.

28 years later, Huawei is the world's third top selling smartphone brand after Apple and Samsung. Almost every electronic gadget today has components made by Huawei.

And the firm dominates the market for mobile devices such as routers, broadband and 4G network devices across 170 countries. It was the first IT firm to roll out 5G network.

Huawei is owned by 85,000 of its employees, leaving the founder with less than 1.4% stake, although Zhengfei remains Huawei's founder and helmsman.

Zhengfei relinquished ownership of the firm to employees to guarantee its continuity and attract talent, explains Joe Kelly, the company's vice president for international media relations. 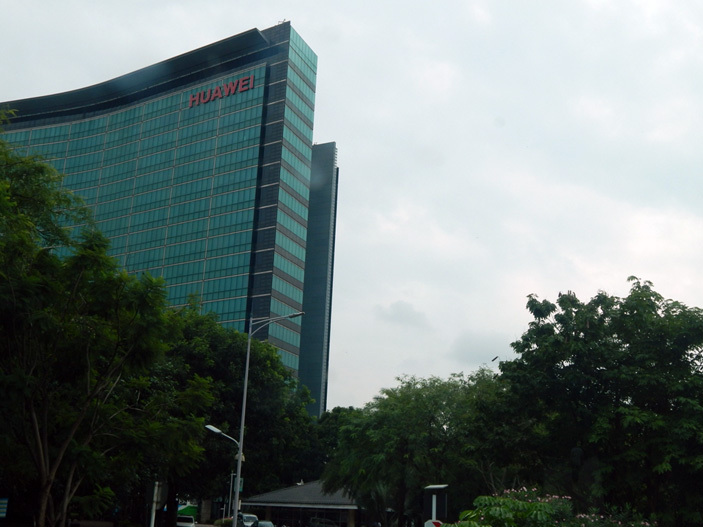 The firm's Shenzhen campus in Guangdong Province is a quiet neighbourhood surrounded by verdant green. The employees, most of them engineers, have the final say in the firm's decisions.

Huawei's day-to-day operations are run by three executives who each hold the position of CEO on rotational basis every six months.

Zhenfei introduced the leadership style to the IT firm several years ago after observing the intricate migration of birds.

"Birds migrate in a ‘v' formation and engineering shows that the bird at the apex takes the heaviest burden," Kelly says 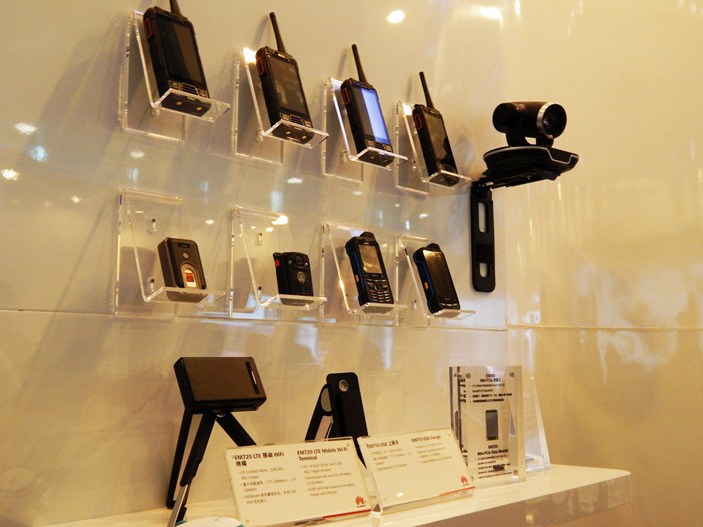 He argues that the system helps avoid bad politics since workers in an organization tend to gravitate towards the boss, which creates personality cults.

To spur innovation, the self-governing firm plows 10% of its annual revenue into research and development and holds over 10,000 patents.

Its founder, Zhengfei was born in 1944 into a rural family where both parents were school teachers. He spent his early school years in a remote mountainous town in Guizhou Province.

In 1963, he studied at the Chongqing Institute of Civil Engineering and Architecture and worked in the civil engineering industry until 1974 when he joined the military's Engineering Corps. 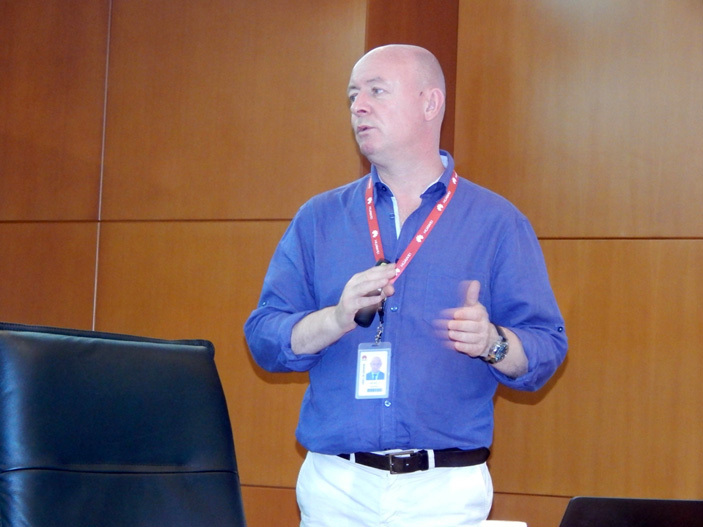 Although Forbes estimates his wealth at $2.1b, Zhengfei is known in Chinese circles for being self-effacing.

In April, a photo of him queuing for a taxi outside Shanghai's Hongqiao Airport with his luggage went viral, as did another in February when he was spotted riding on an airport shuttle bus.

Riding on a wave of growth

Huawei is one success story in Shenzhen, the tech capital of China. Since China's reform and opening up in 1979, Shenzhen has attained rapid growth over the years.

The coastal city which shares geographical proximity to Hong Kong has a population of 10.5 million and in 2015 its GDP exceeded $262b (1.75 trillion yuan).

Shenzhen City was founded in 1979 and draws its prominence from the establishment of the Shenzhen Special Economic Zone in 1980.

The city is situated at the east estuary of the Pearl River, an important transport link and one of the cradles of ancient Chinese civilization.

FIBA 3x3 basketball tour comes to a climax at KIU