Last year, it was Ne-Yo, another R&B superstar, who did pretty much a good job, so, following him up with Trey Songz is not a bad choice, is it?
Trey Songz is Coke Studio Africa 4's international star

Ahead of his anticipated participation in the show and collaboration with select African Stars, Trey Songz states in a statement, "I have always been committed to spending time on the continent of Africa yearly. My fans show me so much love when I'm there. I can't wait to visit Kenya and partner with the Coca-Cola Company on this initiative. I am fortunate to be working with some of Africa's biggest stars. I look forward to learning from them, making a lot of new friends as I discover what they have to offer."

Trey Songz has six albums and over six successful international world tours under his belt. He has sold an overall 14 million records worldwide in singles and albums. Adored for blending his sounds of R&B with versatile genres, his global hit songs include: "Can't Help But Wait," "Say Aah," "Ready, Bottoms Up" ft Nicki Minaj, "Heart Attack," "Love Faces," "Na Na" and "Slow Motion" among other hits. The production of his songs evoke emotions, with subject variations ranging from praising women, club culture and the expression of the highs and lows of love and relationships. Trey's latest album, Trigga (2014) performed well debuting at number one on the US Billboard 200 chart.

Coke Studio Africa is a non-competitive music show that brings together diverse African music talent for world-class showcases, while giving upcoming artistes the opportunity to work with some of the best local and international music and production talent. 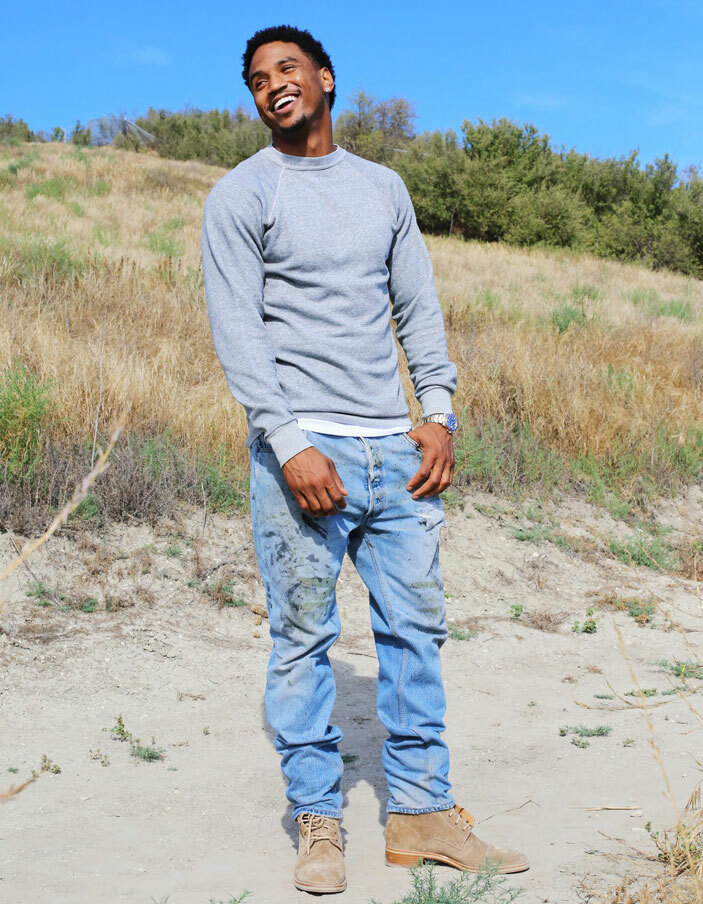 The South African producer Maphorisa of the Soweto Baby hit fame will produce music collaborations between Trey Songz and the African stars. He says, "I have had the opportunity to work with many great artists from all over the world and I am very excited to be collaborating with such a talented artist. I believe that we will be making something truly special together and I am happy that we are able to share our amazing African sounds with the world in this way."