PIC: The writer outside the  Bird's Nest

These are just some of the different faces of the Beijing National Stadium, an iconic piece of architecture that draws hundreds of tourists each day.

Its design incorporates elements of Chinese ceramics, a tour guide explains, with steel beams woven around a concrete interior frame into what looks like a bird's nest.

It took a team of several architects led by Li Xinggang and renowned artist Ai Weiwei to produce the ambitious design that startles the mind eight years since it was unveiled. 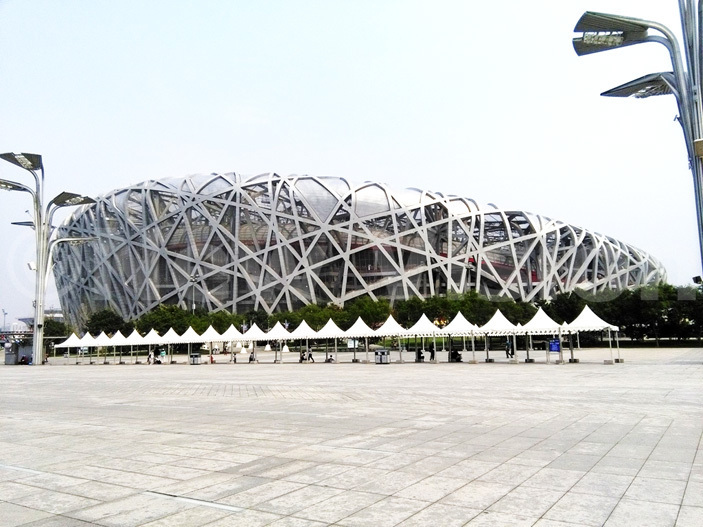 The exterior of the Bird's Nest

"The bird's nest symbolizes many things. Like the real nest, most of us see it as a home; a landmark that brings us together," out tour guide explains.

Although the Bird's Nest was designed for track and field events of the Olympics, the stadium now hosts sporting and recreational events, ensuring a steady stream of income.

In 2010, the Bird's Nest hosted a friendly match between Birmingham City and Beijing Guoan and in 2012 a crowd-rousing Arsenal vs Manchester City ‘China Cup' match. 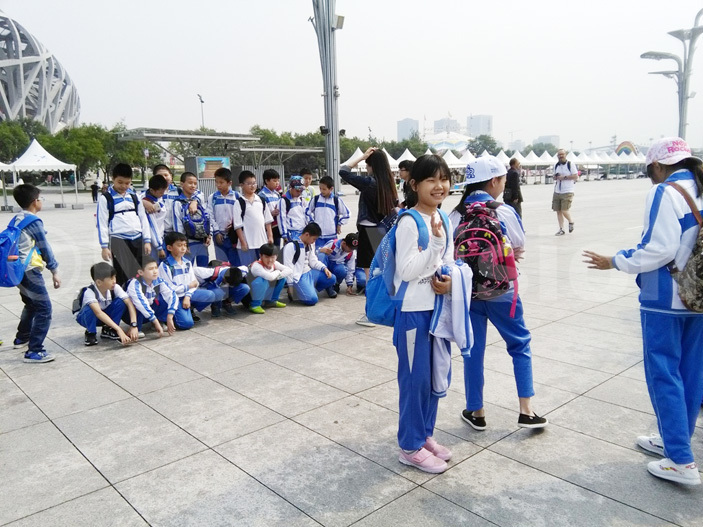 Chinese students on a tour of the stadium

Action star Jackie Chan was the first artist to hold a pop concert at the stadium in 2009 and since then performances and concerts have been held there.

Multiple shopping outlets spread across the stadium ensure that revelers keep walking, take time to relax or buy souvenirs that range from medals to trinkets inspired by the stadium designs.

The stadium has grown into one the most important public spaces in Beijing, attracting hordes of students, tourists and revelers captivated by the marvel of engineering.

And it generates some decent revenue too, with an average of about 30,000 visitors walking around the site per day.

The Bird's Nest will host the opening and closing ceremonies of 2022 Winter Olympics, the only such stadium to host both back to back summer and winter Olympics events.
Water cube 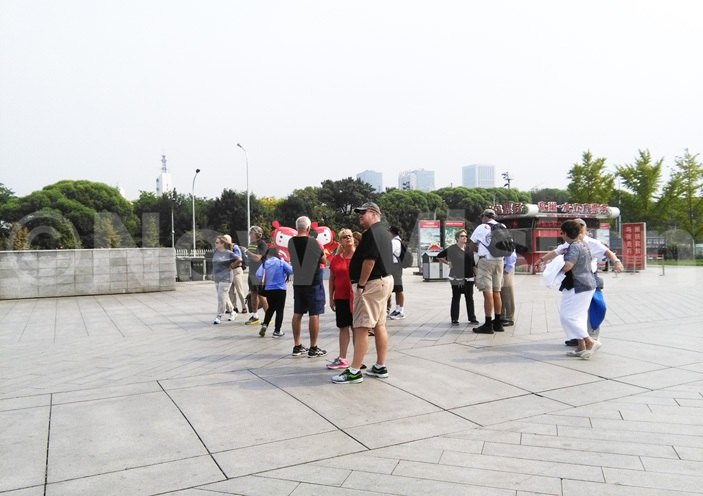 An 8km central road separates the stadium from another iconic structure, the Beijing National Aquatics Centre known as the ‘Water Cube.'

Its square (cube) shape symbolises the earth and when paired with the circular form of the Bird's Nest (which represents heaven) is a celebration of Chinese architecture.

Beyond the ethereal outlook of the pioneering designs lie subtle inferences to ancient Chinese principles of yin and yang (two halves) or Feng Shui that emphasise harmony with nature.

Most surprising is the patriotism exhibited by Chinese living in the diaspora, who mobilized at least 90% of the $140m used to construct the aquatics centre.

During the 2008 Olympics, the facility hosted swimming, diving and synchronized swimming events. The platforms were refitted with water rides, slides, a wave pool and spa areas. 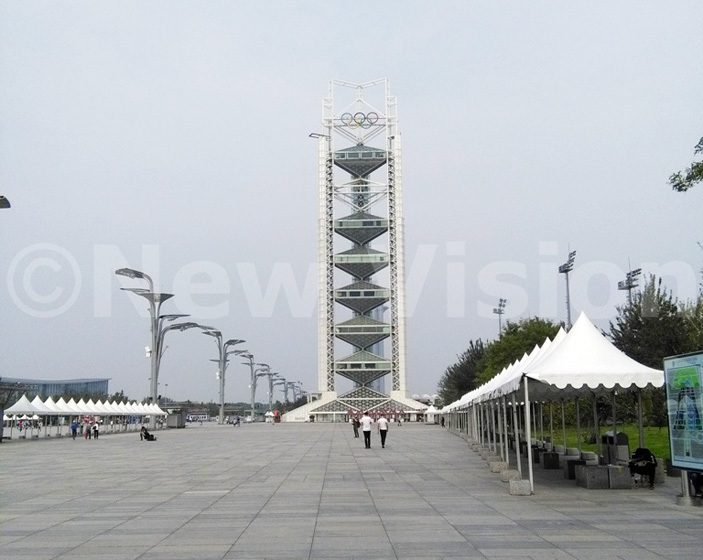 The Paralympic tower, standing tall next to the stadium and five more towers symbolizing the Olympic rings add fervor to the architectural beauty of the scenery.

One other visible landmark around the Olympic memory is the IBM Tower, billed the most expensive hotel in Beijing where a night may cost you up to $2,000.

Walking around the stadium feels like taking a tour around an ancient palace. A ticket for a peek inside the Bird's Nest costs 50 yuan (sh25,000) and 30 yuan (sh15,000) into the Water Cube. 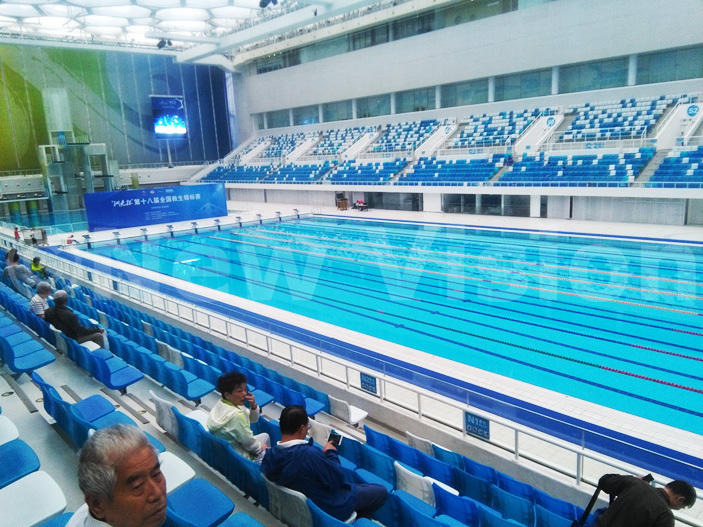 Inside the Water Cube