Bakiga Nation extend their hearts to the needy

According to Owen Bigombe, the founder of the Organisation, Bakiga Nation is a celebration of culture, togetherness, solidarity by Bakiga and friends through the Arts (music, poetry, artifacts, etc.), conventions and merchandise among others

According to Owen Bigombe, the founder of the Organisation, Bakiga Nation is a celebration of culture, togetherness, solidarity by Bakiga and friends through the Arts (music, poetry, artifacts, etc.), conventions and merchandise among others

There has been a tremendous progression in the number of charitable organisations in Uganda of late and it just seems like some good hearted people are growing more benevolent by the day considering the rate at which others are becoming needy.

The welcome dance by the kids

One of those nice hearted group of people is the newly formed Bakiga Nation. The Bakiga Nation is an organisation which was conceived off a local brew ‘enturire' pot by a group of young men who have overtime turned into a fully-fledged NGO focused on promoting the Bakiga culture alongside helping out the needy in the Kigezi region.

According to Owen Bigombe, the founder of the Organisation, Bakiga Nation is a celebration of culture, togetherness, solidarity by Bakiga and friends through the Arts (music, poetry, artifacts, etc.), conventions and merchandise among others. 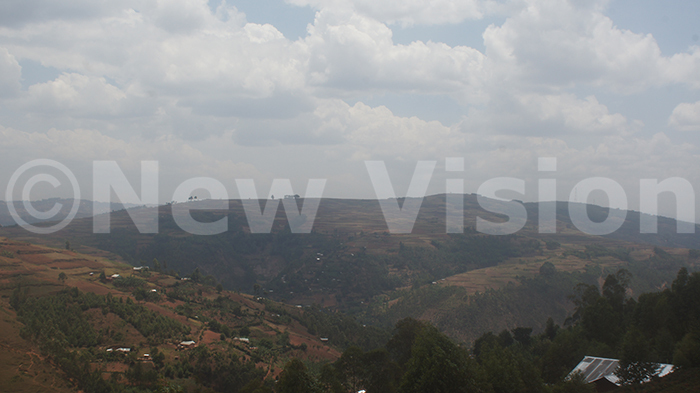 Last weekend, the team of 15 cabinet members set off from Kampala and headed to Kabale where a lot of charity work was extended to those in need and whoever was reached was left in utter gratification considering this group of young men and women were very ready and equipped to create an impact in the region, starting with Kabale District.

Aboard a coaster bus, on Friday 9th September 2016, the team made merry with music, meat and gin as they made their way to Kabale where the next two days were going to be the start of a journey that will see so many not well- to- do Bakiga benefit from the well- to- do Bakiga or at least those who can offer something. Not that the Organisation is built on such values but the need to see fellow Bakiga have a meal on their plate or a mat to relax a rib on  is what pushes this young NGO to extend a much needed relief. 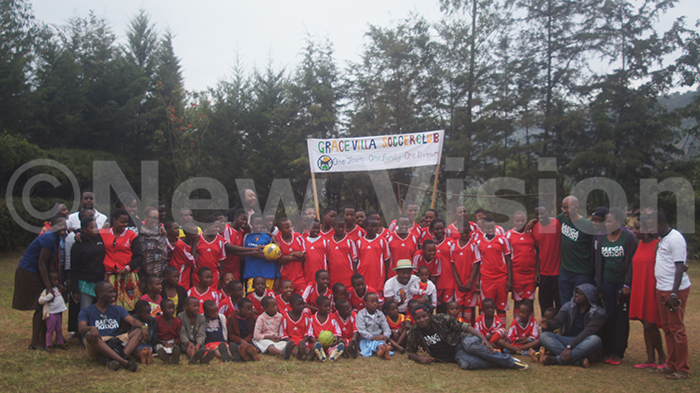 Saturday morning saw the team head to Itambira Island in the middle of Lake Bunyonyi where a retired lady, a one Mrs. Tibenderana has been growing seeds, mostly vegetables like cabbage, onions, maize among others and distributing them free of charge to the locals on the mainland under her small Organisation called ‘Seeds Of Hope'. The team delivered different types of seeds to her to further grow her initiative and put a smile on the local women who can't afford buying seeds.

After a trip on the Itambira Island, the team headed to Grace Villa, a home for kids in Makanga, Kabale town who are orphaned, others neglected while others have whatsoever no hope in life and the kind of welcome the team was given was out of this world. A grand traditional dance (Ekitagururo) welcomed the team and was later followed by a well cooked meal and drinks which definitely included the famous local porridge called ‘Obushera Butoko'. One member of the cabinet Ferdinand Kasheeka couldn't stop gulping jug after jug that before the rest knew it he was fast snoring on the sofas, he almost missed the grand performance in a play put up by the Grace Villa kids. That was heavenly. 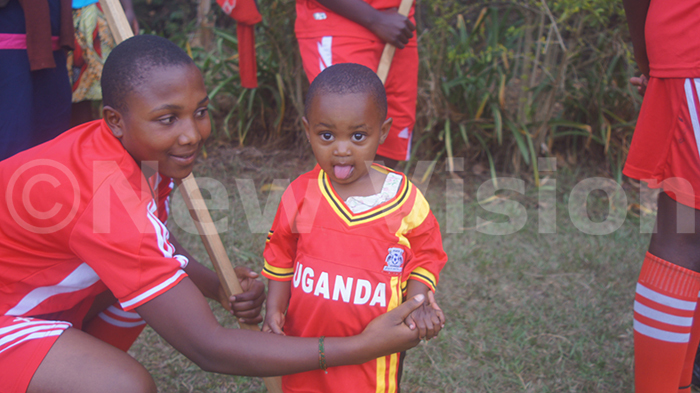 Grace Villa has kids as young as this

Ruth Bahika, the proprietor of Grace Villa home for kids confirmed to us that she is taking care of over 200 kids who depend on her  entirely  for everything  from food, shelter, school fees and more.

"I started three years ago with just a handful of kids and since I wanted an affordable number I thought I wouldn't go past 20. Three years down the road I have over 200 children under my care. I don't have enough room for them as I live with only 24 and others living in foster homes but I would like to construct a bigger place for them God willing. Very kind people have been helpful because they have seen that helping is not such an impossible thing until you start helping"

A single woman taking care of over 200 children depending on her for literally everything sounds ridiculous but this lady is doing it and you also can do it by extending a hand to her to help save tomorrow's generation from extinction. 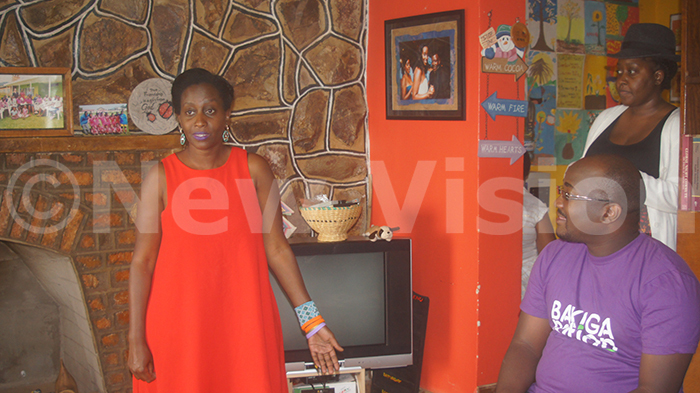 The Bakiga Nation bought most of the kid's craft work and also donated scholastic materials and sanitary pads for the mature girls. The Grace Villa family has now sent their first benefactor to University and they have so many small ones who are as young as two.

The last day of the trip saw the team head to Ahambuga Parish, Bugarama Sub County, Ndorwa East Constituency where they visited a one Edrida Tumwebaze, a lady who was born without arms. Want to know more about her and what the Bakiga Nation did? Read the New Vision, the feature will be published soon. 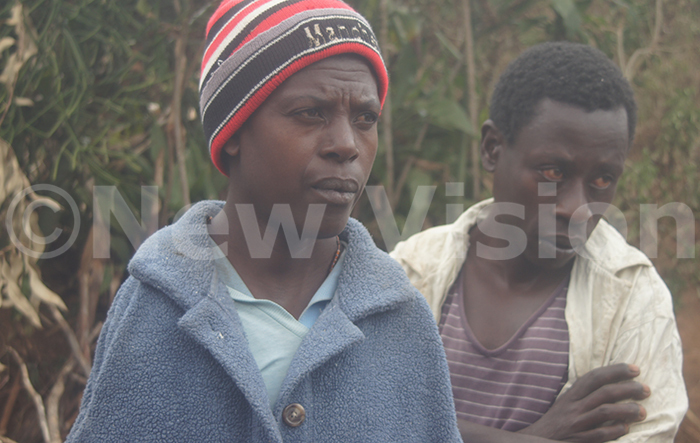 Edrida Tumwebaze has no arms

God never ceases to amaze, go to Grace Villa and if you don't shed a single tear you are probably a log or one of the Italian mafias we see in the movies. And if you ever sat down and heard the story of a limbless woman you will know how you have misused your two hands!