The team has so far been trained in various aspects of business like essential factors in formulating business, management plans among others by top Korean professors

The team has so far been trained in various aspects of business like essential factors in formulating business, management plans among others by top Korean professors

The 10 young entrepreneurs who won in Vision Group's Pakasa Youth Awards 2016 in June this year arrived in South Korea Sunday for a two week business tour.

Receiving the team, Jieun Mo, the programme manager at KOICA, Korea, said the team will be involved in a capacity programme and would be trained in various aspects of entrepreneurship like marketing research and strategy and essential factors in formulating business management plans among others.

They transferred Monday to the luxurious Ibis Styles Ambassador Hotel in Seoul Gangnam, a sprawling neighbourhood of Seoul. 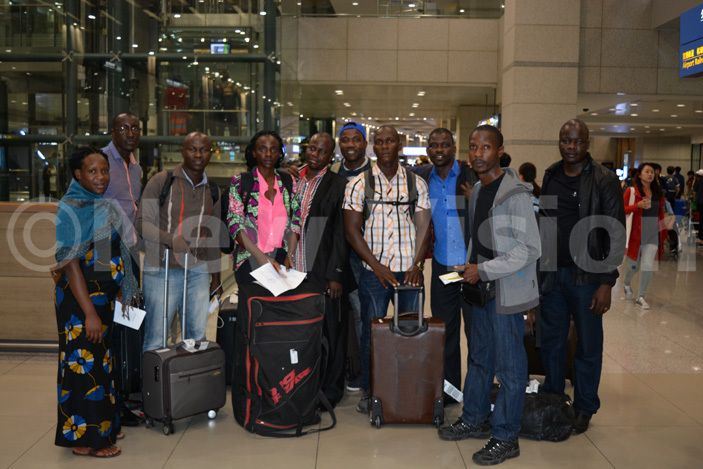 KOICA sponsored the trip jointly with Embassy of South Korea in Uganda as part of the prize for the competition. The 10 also won sh10m in business support.

The Pakasa Youth Awards 2016 is a countrywide competition organized by Vision Group from October last year to March this year.

The 10 were selected from a pool of 171 profiles that were published by the New Vision's various media outlets. Their businesses range from Agro business, health, waste management, education and construction. 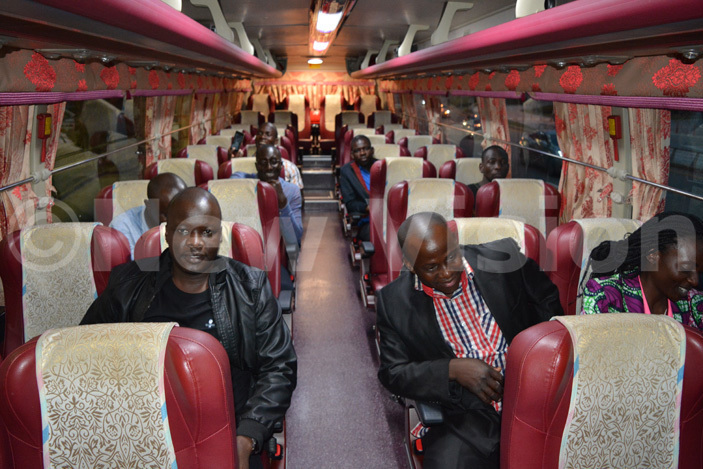 Getting down to business

While in KOICA, their sponsor has contracted the International Development Cooperation Institute to train the young entrepreneurs in various aspects of business as well as introduce them to relevant networks including prominent Korean entrepreneurs and officials from the relevant government departments like the Korean Chamber of Commerce.

The team has so far been trained in various aspects of business like essential factors in formulating business, management plans among others by top Korean professors and corporate leaders.

Tomorrow, the team will visit the Samsung Economic Research Institute, a private-sector think tanks in South Korea, covering diverse areas that range from the nation's high-tech front to research on issues and trends shaping East Asian economic and business environment.

The team was flagged off by Park Jong-Dae, the South Korean ambassador to Uganda at Korean Embassy in Uganda in Nakasero last Friday. He asked them to be drivers of change" and "leaders for development."