The Development Partners have rapped Government over failure to implement accountability systems at the expense of patronage.

Presenting the donor position during the Accountability Sector Joint Review for the FY2015/16 Mark Meassick the USAID Mission Director pointed out that government officials get away with corruption as they are not punished due to the patronage system of governance. 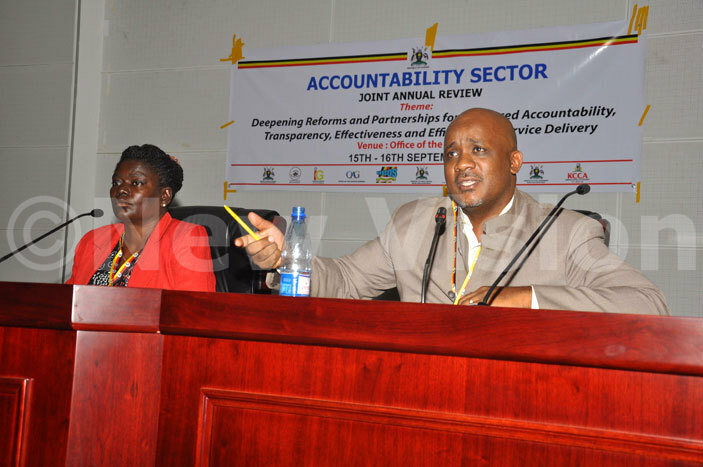 "The legal and institutional framework which exists in Uganda is among the best in the world however, issues of regulatory authority, patronage and inconsistencies in which the offenders are punished undermine the system of accountability and foster an ever deepening culture of impunity," Meassick said.

The sector joint review was held under the theme: "Deepening reforms and partnership for enhanced accountability, transparency, effectiveness and efficiency in service delivery" at the Office of the President in Kampala.

The donor's fury was reinforced by the recent report on Uganda National Road Authority commission which unearthed the misappropriation of funds to the tune of UGX4 trillion.

"Instead of that money going towards building 5,147 km of roads in Uganda, only 1,500 were built. Imagine what the Ugandan road network would look like today if that money had been used as intended. The urgency of this accountability work cannot be overstated," he said.

He told members of the accountability sector which included civil society, government officials, district officials and private sector that donors are committed to work with government to reduce corruption that has become endemic.

"We know that without strong and effective institutions of accountability at both the national and local levels, we will not be able to achieve the development results we all strive to see and the progress we are making will not be truly sustainable and long lasting," Meassick stated. 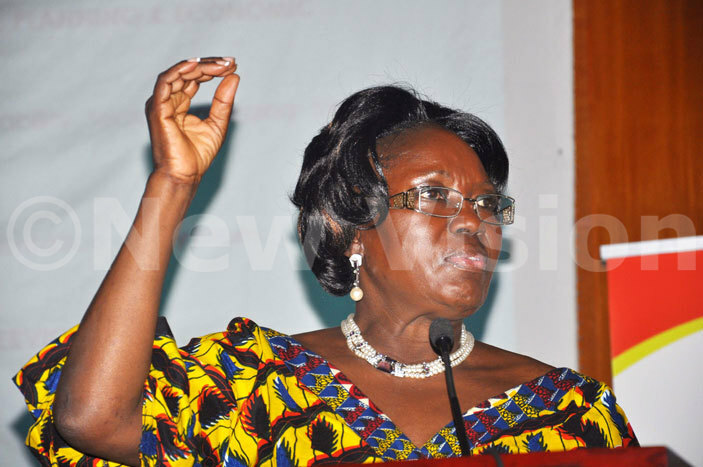 To drive his point home the USAID Mission director cited the Auditor General's (AG) reports which have not been acted upon for many years.

"The AG's Office itself has reported year in and year out and it is important the reports are thoroughly reviewed and the recommendations made are acted upon both by the legislative and the executive branches if the delivery of essential service to Ugandans is to improve," the development partners said.

The donors noted that they have supported the AG office to carry out more value for money audits but the efforts have been in vain. 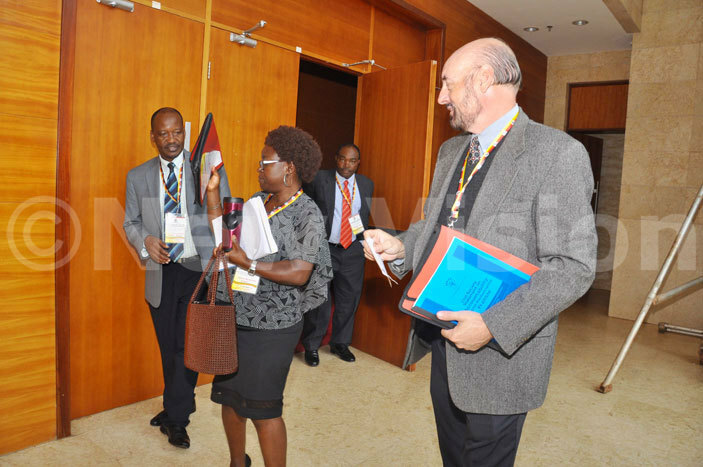 "If these reports are not being reviewed by Parliament and if Parliamentarians are not making decisions to pursue the culprits then all these are in vain," he stated.

The development partners advised that it takes political will and leadership to work together to improve on accountability.

The donors were backed by the Speaker of Parliament Rebecca Kadaga who pointed out that only small fish are being prosecuted while bigger fish is let scot free to build skyscrapers.
"There are so many things which are not going right and we need to find a solution," Kadaga said. 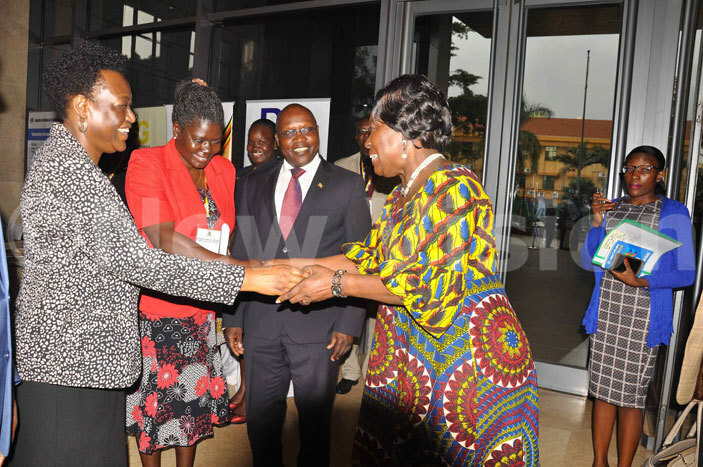 Julius Mukunda the coordinator of Civil Society Budget Advocacy Group (CSBAG) noted that there is need to strengthen transparency as far as accountability is concerned.

Presenting the civil society concerns Mukunda told participants understaffing was a big problem which needs to be addressed.