Ballon d'Or deal between France Football a...
Next Story

The other semi-final showdown will have Kenya face Ethiopia.

The Tanzanians celebrate winning their group after a coin toss on Friday. (Credit: Fred Kyambadde)

The other semi-final showdown will have Kenya face Ethiopia.

Tanzania have booked a semi-final date with hosts Uganda after topping their group through a coin toss after playing out a goalless draw with Ethiopia on Friday.

The other semi-final showdown will have Kenya face Ethiopia at the FUFA Technical Centre.

Burundi, Zanzibar and Rwanda are all out of the Cecafa Women's Championship.

Friday’s game was crucial, as it was to decide who would lead Group B – and as a result avoid meeting Group A leaders and favorites Kenya in the last four.

But with no goals registered in a tight game, a decision had to be reached with the help of a coin, which Tanzania won. 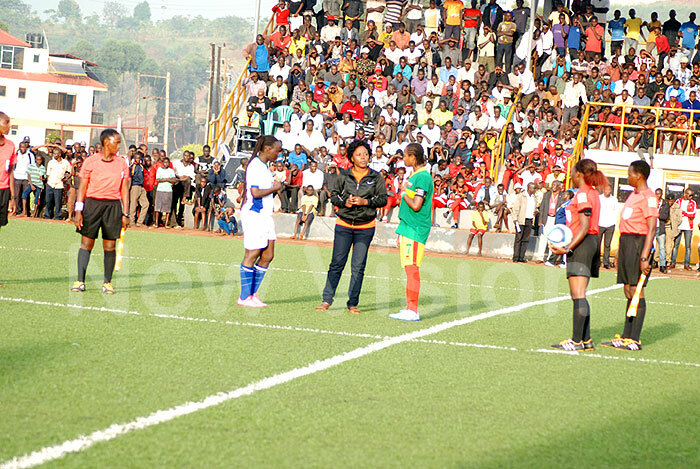 Earlier, the Ethiopians had looked easy on the ball and for long periods bossed possession, clearly dominating the opening half.

But a solid Tanzania defence did well to close out their attacks to end the first-half goalless. It would have been Ethiopia taking a lead into the break but a well worked effort by Etsegenet Bizuneh drew a vital save from the opposite keeper.

Tanzania had also come close in a rare attack as Anastazia Antony’s shot kissed off the crossbar.

Both sides returned hungrier for a goal – or more – in a second period of counter-attacking football. This time, the Tanzanians did not let their superior opponents enjoy more time on the ball. 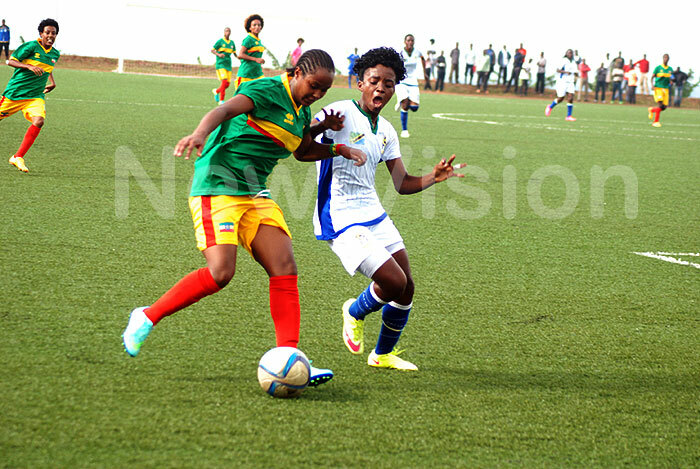 The Ethiopians were dominant in the opening half. (Credit: Fred Kyambadde)

Once, Ethiopia’s bright star Shetaye Sisaya dribbled a host of defenders, only to run out of steam when it mattered most.

Tanzania soaked up sustained pressure and were able to keep at bay the Ethiopians until match commissioner Mugena Agnes walked onto the pitch after normal time to toss a coin.

Saturday is rest day ahead of Sunday’s two semi-final games. Kenya will play Ethiopia at 2pm (Ugandan time) while the Uganda v Tanzania match will kick off at 4pm. 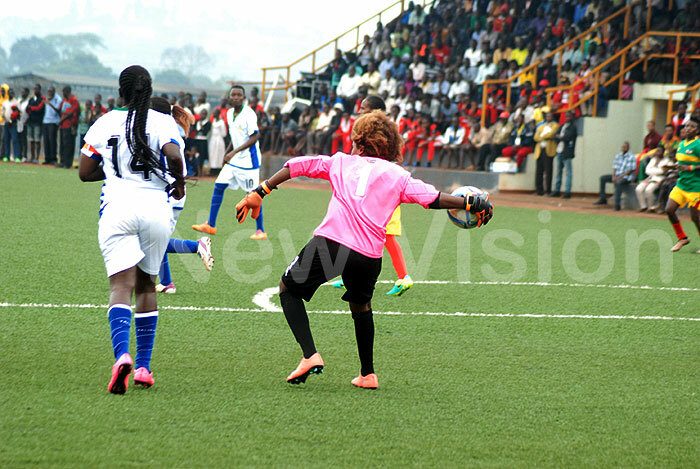 The Ethiopian goalkeeper made sure to keep her goal clear. (Credit: Fred Kyambadde) 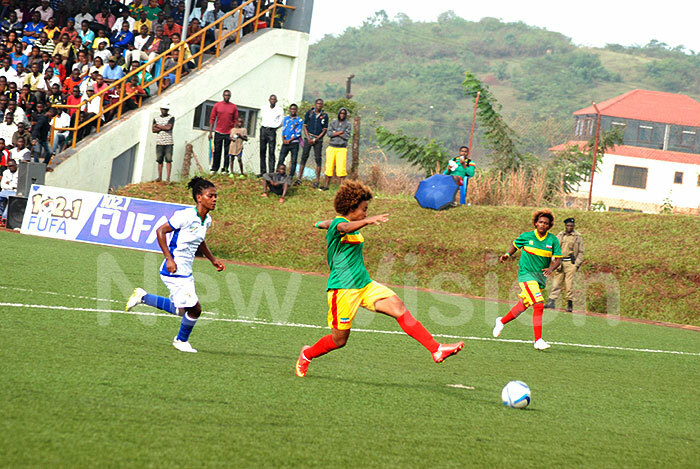 HOW THE GROUP STAGE ENDED

UN should do more to end LRA menace

UN forces to join hunt for Kony in Southern Sudan

UN forces to join hunt for Kony in Southern Sudan