Magogo dragged to court for illegally mana...
Next Story

Tanzania started strongly and found the breakthrough five minutes into the game.

Tanzania started strongly and found the breakthrough five minutes into the game.

Tanzania beat Rwanda in the Cecafa Women's Championship at the FUFA Technical Centre, Njeru on Monday.

Asha Rashid scored twice for Tanzania while Stumai Abdalla was the other scorer. Rwanda's were own goals by Fatuma Bashiri and Anastazia Anton.

Tanzania started strongly and found the breakthrough as early as the 5th minute of the opening half through Rashid, assisted by skipper Sophia Mwasikili. 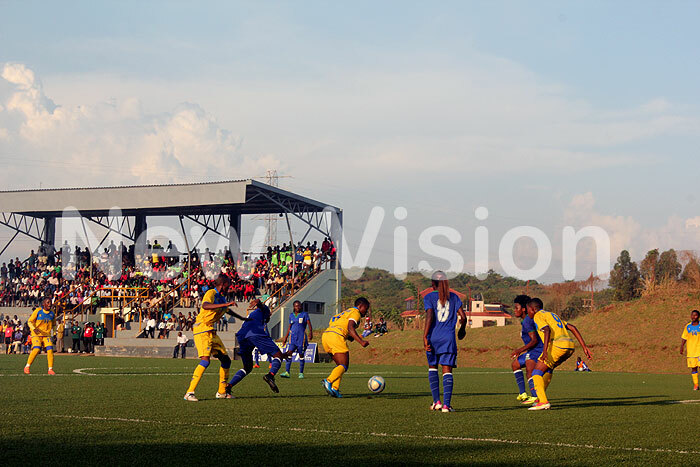 It was one-way traffic for long periods of the game as Tanzania heaped more pressure on their opponents. Fifteen minutes to half-time, Abdalla stretched Tanzania's lead with a rasping shot from the edge of the box.

Immediately after, Rwanda's coach Nyinawumuntu Marie Grace introduced Imanizibayo Florence and the reform appeared to have had an impact as the Rwandans pulled one back.

Ibangarye Anne Marie's free-kick took a deflection off Bashiri to make it 2-1 five minutes before the break.

Tanzania's Anton turned the ball into her own net to level the scoreline two minutes before half-time. 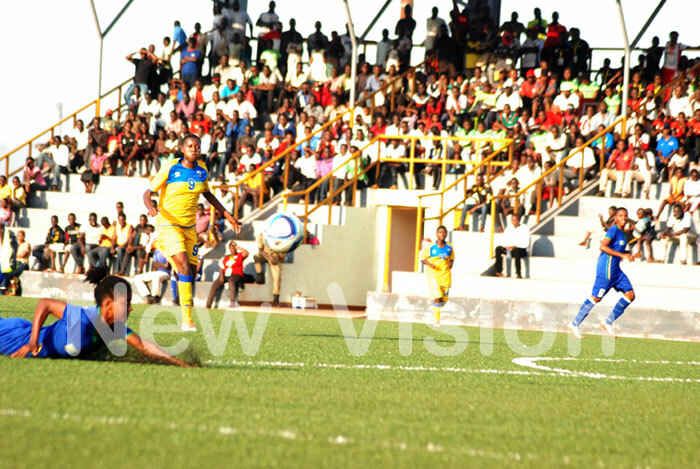 After restart, Fadhira Hamad came on for captain Mwasikili and her introduction saw the tempo upped.

Rashid completed her brace 10 minutes into the second half to restore Tanzania's lead. From then on, it was a performance never short of dominance by the Tanzanians despite growing belief by their opponents.

"We are going to rectify our mistakes we made in this game because we have to win the next game against Ethiopia. It is a do-or-die game," said Rwanda's coach after the game.

Rwanda plays Ethiopia on Wednesday. There's more action on Tuesday as Kenya take on Burundi while hosts Uganda will hope to bounce back against Zanzibar.